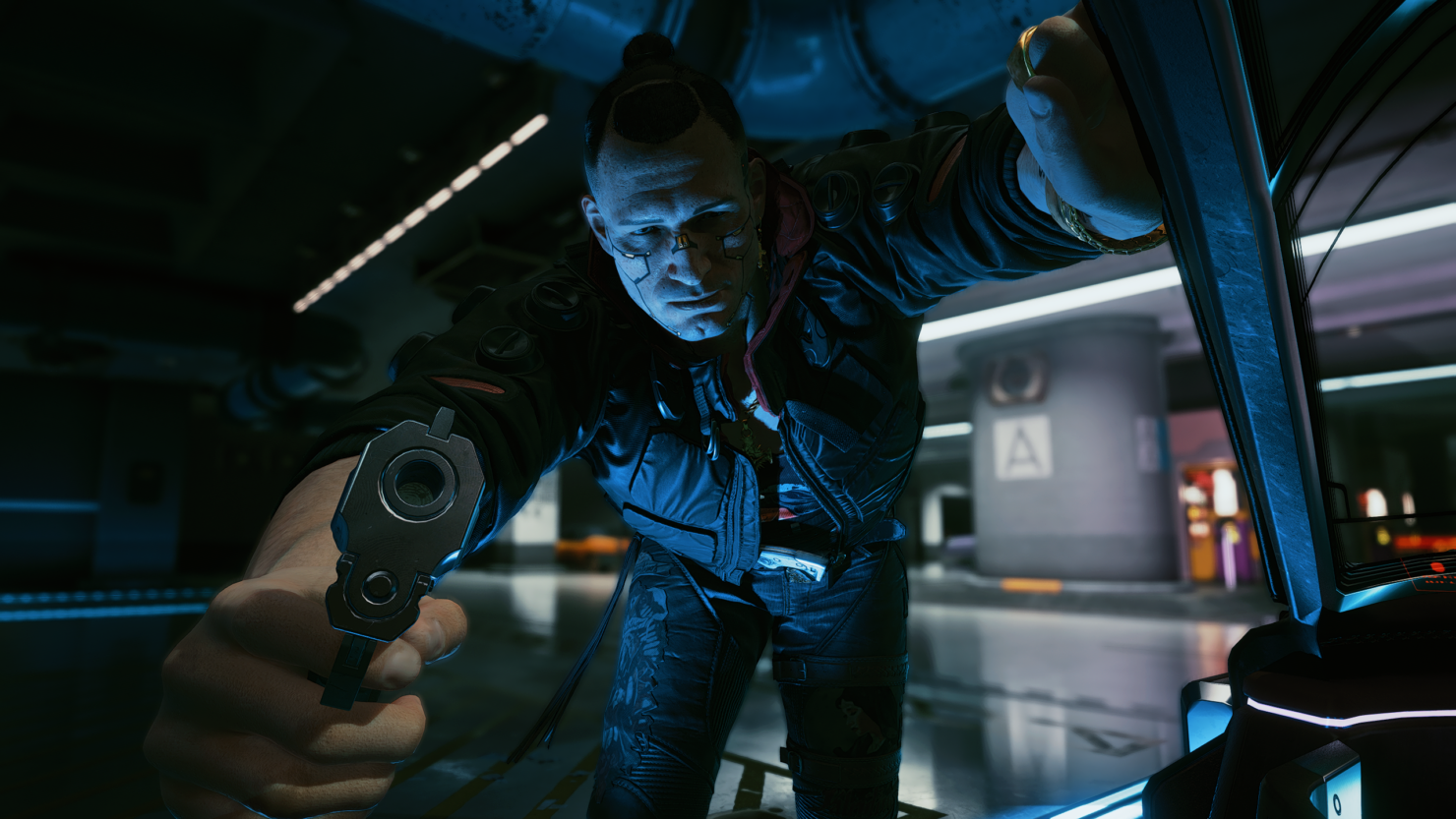 Created by ‘Yamashi’, this new modification fixes several performance-related issues, the most important one being related to Simultaneous multithreading usage on AMD CPUs.
According to ‘Yamashi’, users who are GPU-bound will not see a performance increase in their average FPS, but there should be fewer FPS drops.

Those interested in giving this mod a try should head over to Nexusmods to pick it up. Installation is plain simple and only requires you to drop the downloaded files in the Cyberpunk 2077 bin/x64  folder (<your cyberpunk install folder>/bin/x64/).

Be sure to let us know if this mod worked out for you down in the comments.

Cyberpunk 2077 is available globally now for PC and consoles, although the base console versions are quite a mass at the moment writing. The game is truly a sight to see on PC, but those who want even more eye candy should check out the new True HDR ReShade.

Various updates for the game have been released for the game, the most recent one being the 1.04 patch which fixed multiple quest bugs alongside the flashing braindance effects to reduce the risk of inducing epileptic symptoms.