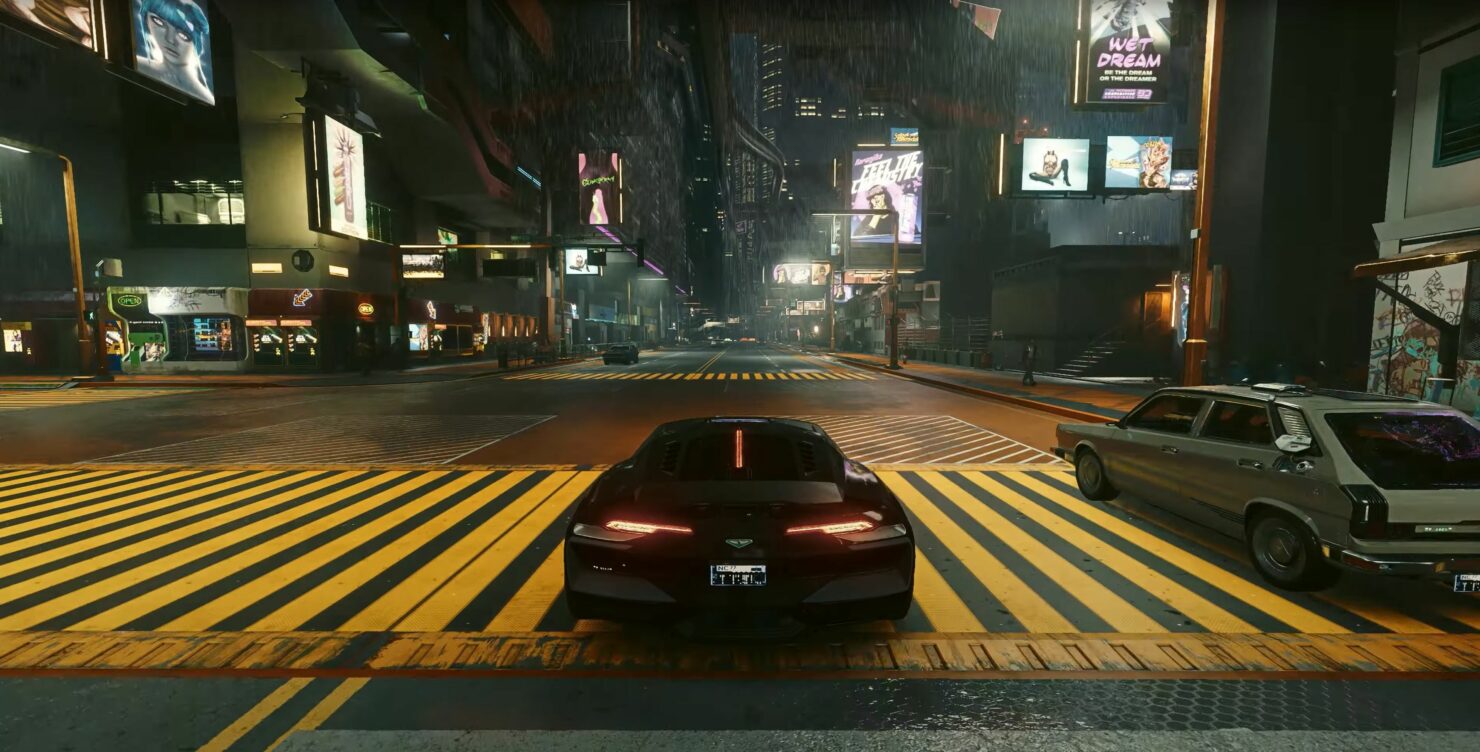 Cyberpunk 2077 is among the best-looking games that have been released in recent times, but the game can look even more impressive with the right mods installed and settings that go beyond what is available in the vanilla game.

Digital Dreams shared today a new video showcasing how amazing the open-world RPG developed by CD Projekt Red can look with over 50 mods, full ray tracing features, DLSS 2.2, which has been added to the game with a mod released back in June, and Extreme settings. You can check out the video below.

Plenty of Cyberpunk 2077 mods have been shared online following the game's release in December 2020. While some attempt to improve the game's visuals, as seen in today's video, others try to improve performance by introducing features missing from the vanilla release, such as the Adaptive Graphics Quality Mod that introduces new presets that switch automatically depending on the game's context.

Cyberpunk 2077 is now available on PC, PlayStation 4, Xbox One, and Google Stadia. The game will launch on PlayStation 5, Xbox Series X, and Xbox Series S before the end of the year, but a final release date has yet to be confirmed.