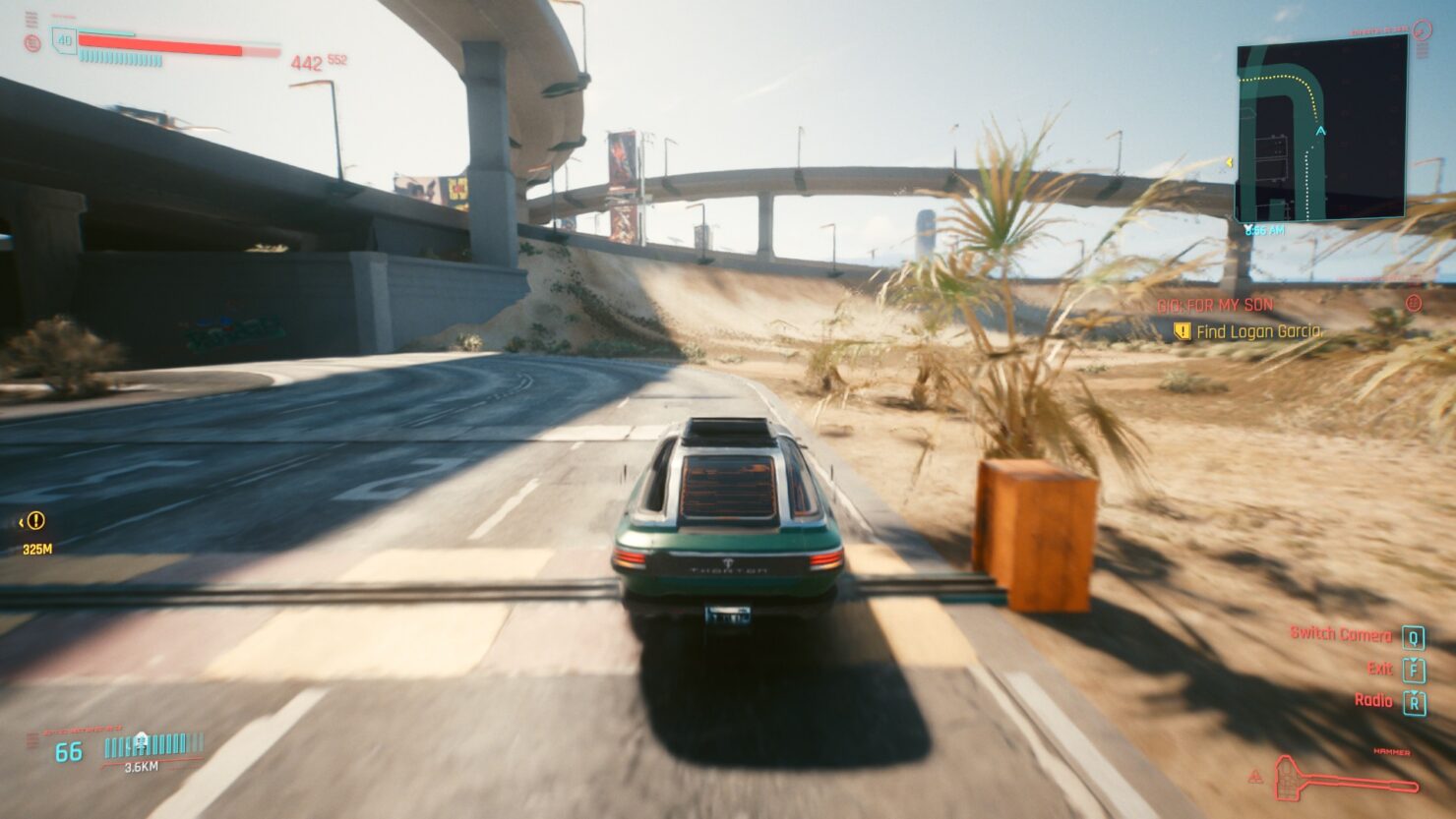 A new Cyberpunk 2077 mod that has been released online this week introduces some welcome improvement to NVIDIA DLSS.

The DLSS 2.2 Update mod replaces the DLSS 2.1 database included in the game with the DLSS 2.2 one found in Rainbow Six: Siege, as such improving image quality while moving at high speeds with a vehicle and reducing ghosting artifacts.

This mod Increases image quality when using DLSS especially when the camera is moving. It also reduces the ghosting artifact compared to DLSS2.1 used by the game.

This mod simply replaces the DLSS 2.1 database with the DLSS 2.2 database introduced in Ubisoft Rainbow 6: Siege.

Two comparison screenshots for the Cyberpunk 2077 DLSS 2.2. Update mod have also been shared, and you can check them out below.

Cyberpunk 2077 is now available on PC, PlayStation 4, Xbox One, and Google Stadia. After a few months, the game has also returned to the PlayStation Store this week.