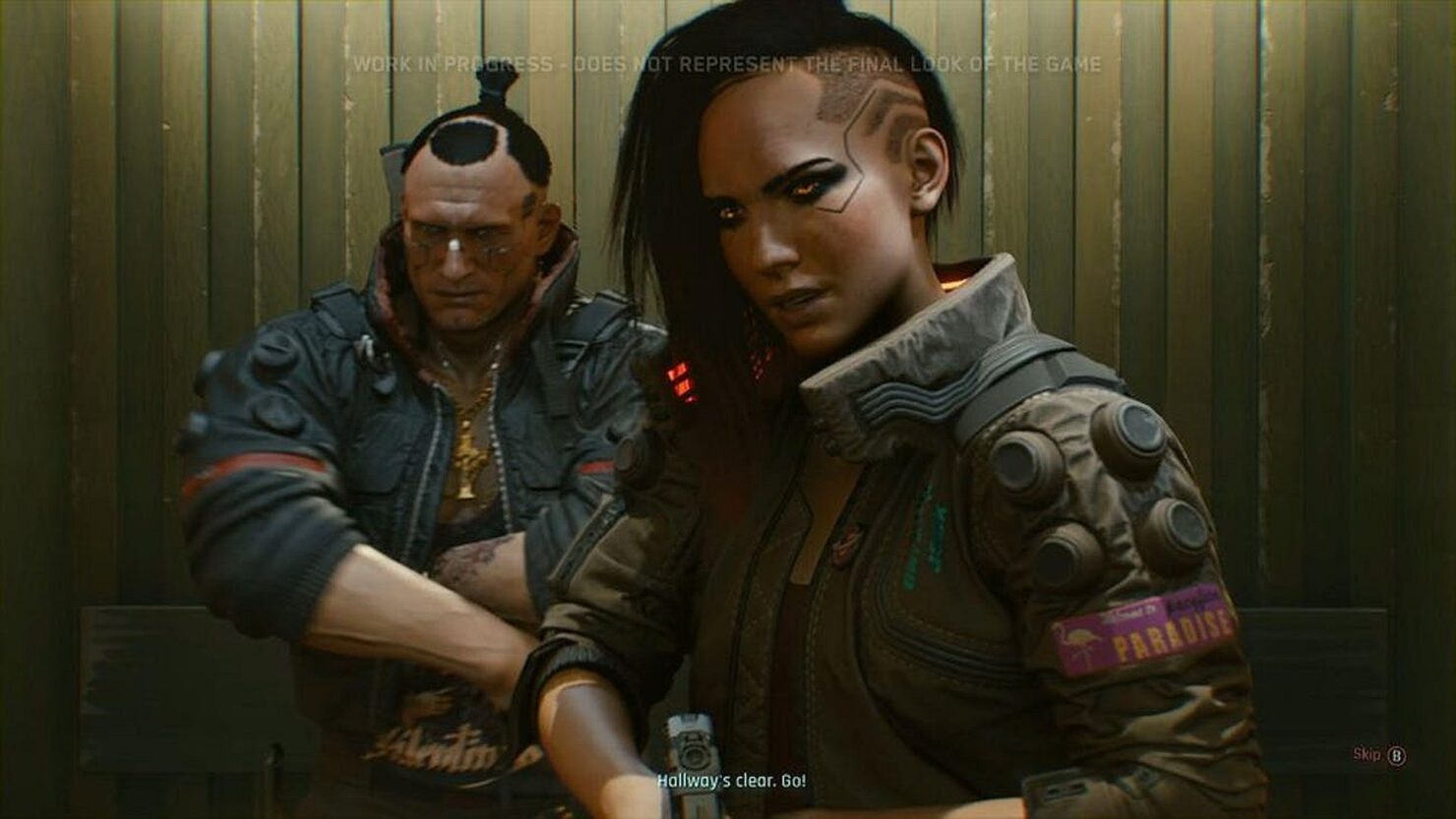 The new trailer, which can be watched below, shows how the team created the cinematic trailer that has been shown a couple of months back at the E3 2019.

CD PROJEKT RED and Goodbye Kansas present: the making of Cyberpunk 2077 Cinematic Trailer! About Cyberpunk 2077: In the most dangerous megacity of the future, the real you is not enough. Become V, a cyber-enhanced mercenary outlaw going after a one-of-a-kind implant — the key to immortality. Customize your cyberware and skillset, and explore a vast city of the future obsessed with power, glamour and body modification. The choices you make will determine the story and shape the world around you.

CD Projekt RED is focusing on the game's main story as of now, but a multiplayer mode will come sometime after the game launches and free DLC have been released. Up until this month, it was not certain the game would get one.

Until now, the only thing we said about multi was that it was in R&D. As we’re getting closer to launching ‘single player’ Cyberpunk 2077 in Apr. 2020, we’d like to confirm that multiplayer’s in the works! If you feel like lending us your skills apply: http://bit.ly/multiCP