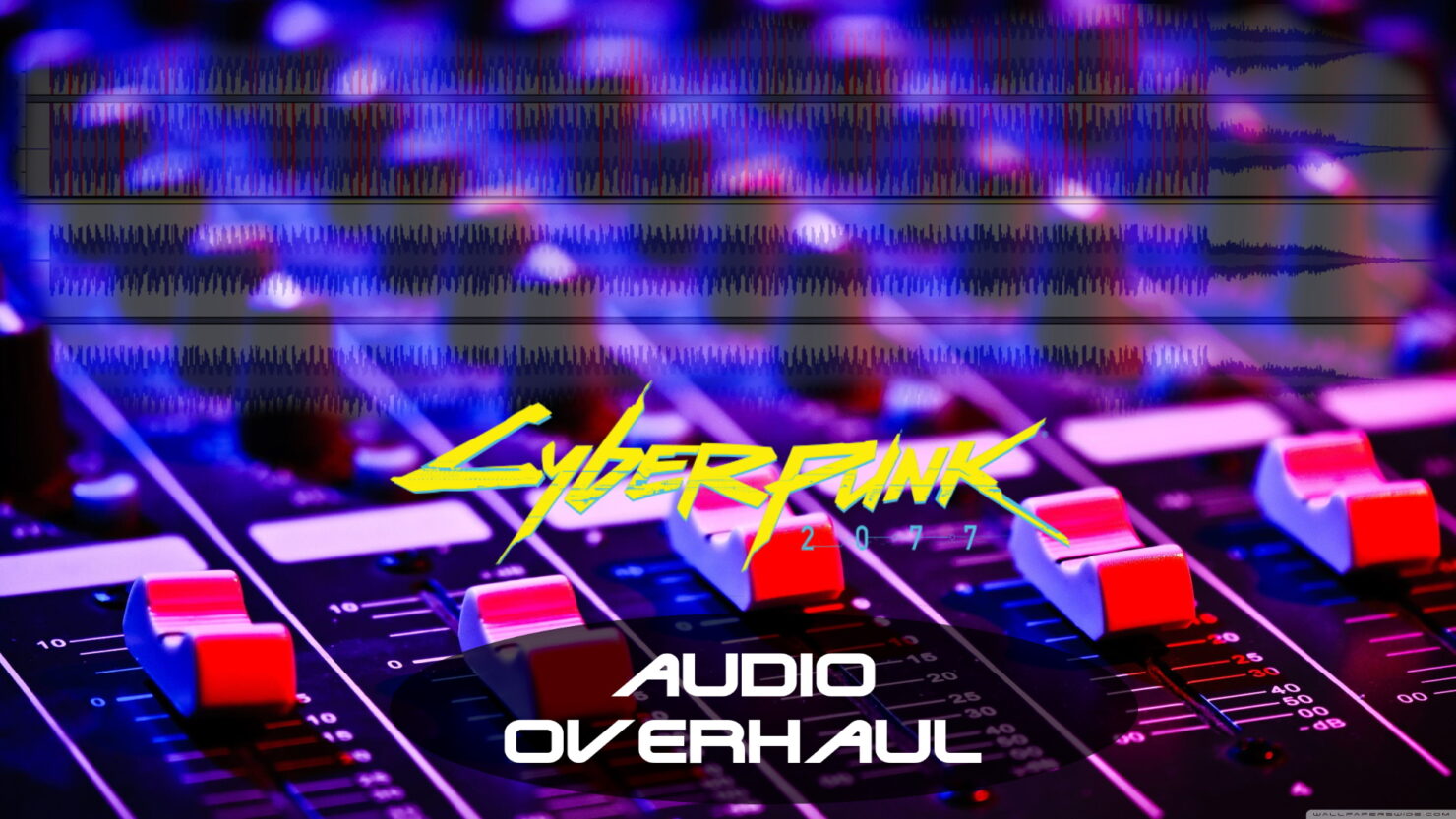 A sucker for audio? These Cyberpunk 2077 audio mods greatly enhance and improve the in-game audio and radio.

Cyberpunk 2077 is, without a doubt, a great-looking game, but audio isn’t something that should be overlooked. We can safely say that CD Projekt Red’s latest title offers quite poor audio mixing with the volume of different tracks and effects differing greatly. The use of the in-game radio could use some improvements use well. Enter the “Audio Overhaul” and “Improved Radio” mods from modders ‘Floyd Nexus’ and ‘Seank23’.

While the “Audio Overhaul” mod doesn’t fix all of the game’s audio issues, it does a pretty good job at offering a proper audio mix and balance. According to the mod’s creator, “Around 800 audio files has been individually opened, modified and enhanced”.

It should be noted that this isn’t exactly a new mod, but with many players focusing on visuals, good audio mods are often overlooked. Those interested can download the “Audio Overhaul” mod via Nexusmods.

Another interesting mod in the audio department is ‘Seank23’s’ “Improved Radio” modification. In short, this mod allows users to fully control the in-game radio. The main features of this mod are:

Skip Track - Plays a randomly selected song (that is not disabled) on the current radio station. If a playlist is active, it skips to the next song on the playlist (or to a random playlist song if shuffled).

Track Remover - Allows the playlist of each radio station to be customized by enabling/disabling individual songs on the station.

Custom Radio Playlists - Allows users to create their own playlists of in-game radio songs, these can be from any radio station in the game. The playlists can be played in the order they were made or in a random order if shuffle is enabled. A playlist can be saved to one of five slots allowing it to be loaded again at a later time.

Interested? This mod can also be downloaded via Nexusmods. Installation is fairly simple although the “Cyber Engine Tweaks” mod is required to make use of the mod.

Cyberpunk 2077 is available globally now. As always, these mods are only available for the PC version of the game.