Some of the Best Custom ROMs for Sprint HTC One

Being one of the best smartphones of the year, HTC One sports a Quad-core 1.7 Ghz Krait 300 running a Qualcomm Snapdragon 600. 2GB RAM with storage upgrade options, makes this device a very strong competitor of Samsung Galaxy S4 and the Nexus 4. Since the HTC One has been branded with Sprint, we thought to give our readers something to free them up from that bond.

Here is a list of some of the best custom ROMs yet available for Sprint HTC One based on Android 4.1.2 and Android 4.2.2. Remember that couple of them are unofficial ports but we have made sure to only include the stable firmwares. 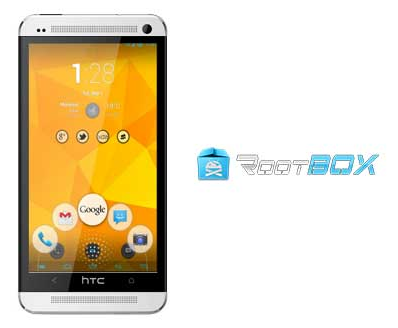 HTC One is still not being supported officially by the RootBox project but it is available unofficially for download. The RootBox project was started by one highly acclaimed XDA developer and contributor bajee11 with a few other contributors. The ROM is based on AOSP and brings some of the best and most useful features from AOKP, CyanogenMod, and ParanoidAndroid.

The unofficial ROM has been developed by houstonn. RootBox is surely one of the best custom ROMs for Sprint HTC One. The unofficial firmware is quite stable for the daily use. For those who prefer AOSP over Sense, then Vanilla RootBox is your best bet. 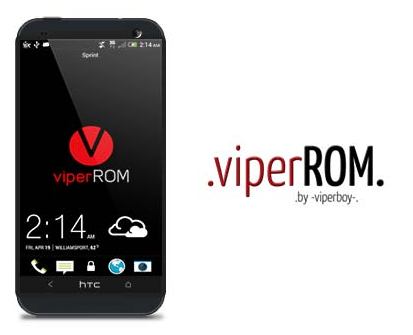 This custom ROM holds the title of being the first ever custom ROM for the Sprint HTC One. ViperROM is a famous aftermarket custom firmware for HTC devices based on Sense. The firmware extends the functions of the stock ROM to immeasurable heights giving you stock battery life and custom performance. ViperROM is without any doubt one of the best custom ROMs for Sprint HTC one, being based on the stock HTC firmware. This custom firmware contains unique features and mods such as ViperControl along with numerous UI modifications.

ViperROM is stable and provides best possible features for your HTC One. If you are a Sense enthusiast but want custom features too, you can have it all with ViperROM and ViperControl script. 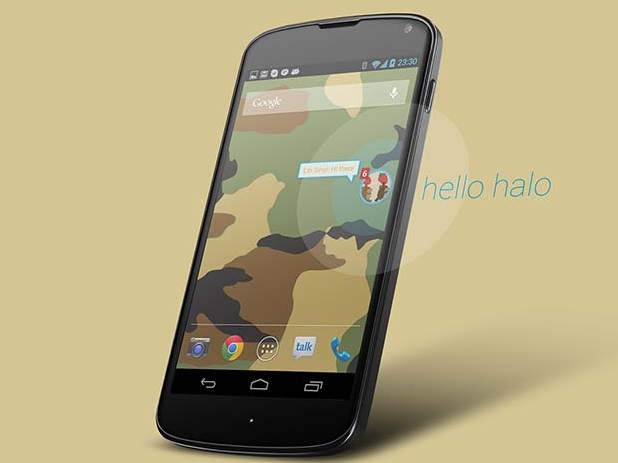 Although ParanoidAndroid has already reached the HTC One worldwide but it is yet to be released for CDMA Sprint variant. But with a lot of work, the unofficial stable firmware has been developed by ktempleton. ParanoidAndroid is considered as one the top 5 custom ROMs of Android world. It was first released with the Android 4.0 Ice Cream Sandwich and has been made available and updated since then. Currently, PA offers some of the most remarkable features of Android 4.2 JB with major new features including per-app DPI, per-app colors, pie controls and Halo.

The unofficial ParanoidAndroid for Sprint HTC One is highly stable and features extended UI. 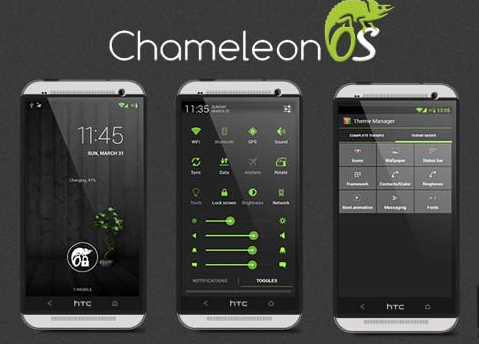 Chameleon OS claims to give its users much improved control than any other custom firmware available. Chameleon OS - ChaOS - is a complete overhaul of the UI, offering new theme engine, custom toggles, launcher and more. Since ChaOS is based on CyanogenMod, it comes incorporating all of the features of CM too.

The unofficial port has been made available by TMartin. Chameleon OS 4.2.2 JB is recommended for FAndroiders who prefer interface and beautiful looks over anything else. ChaOS is much like ParanoidAndroid believing on it beautiful and unique user-interface/framework and serves well too.

Some of the Best Custom ROMs for Galaxy S4

How to Root ForceROM for Sprint Galaxy S4