Watch How a YouTuber Makes a Custom M1 iMac Using His M1 Mac mini, a Third-Party Monitor, and Other Parts 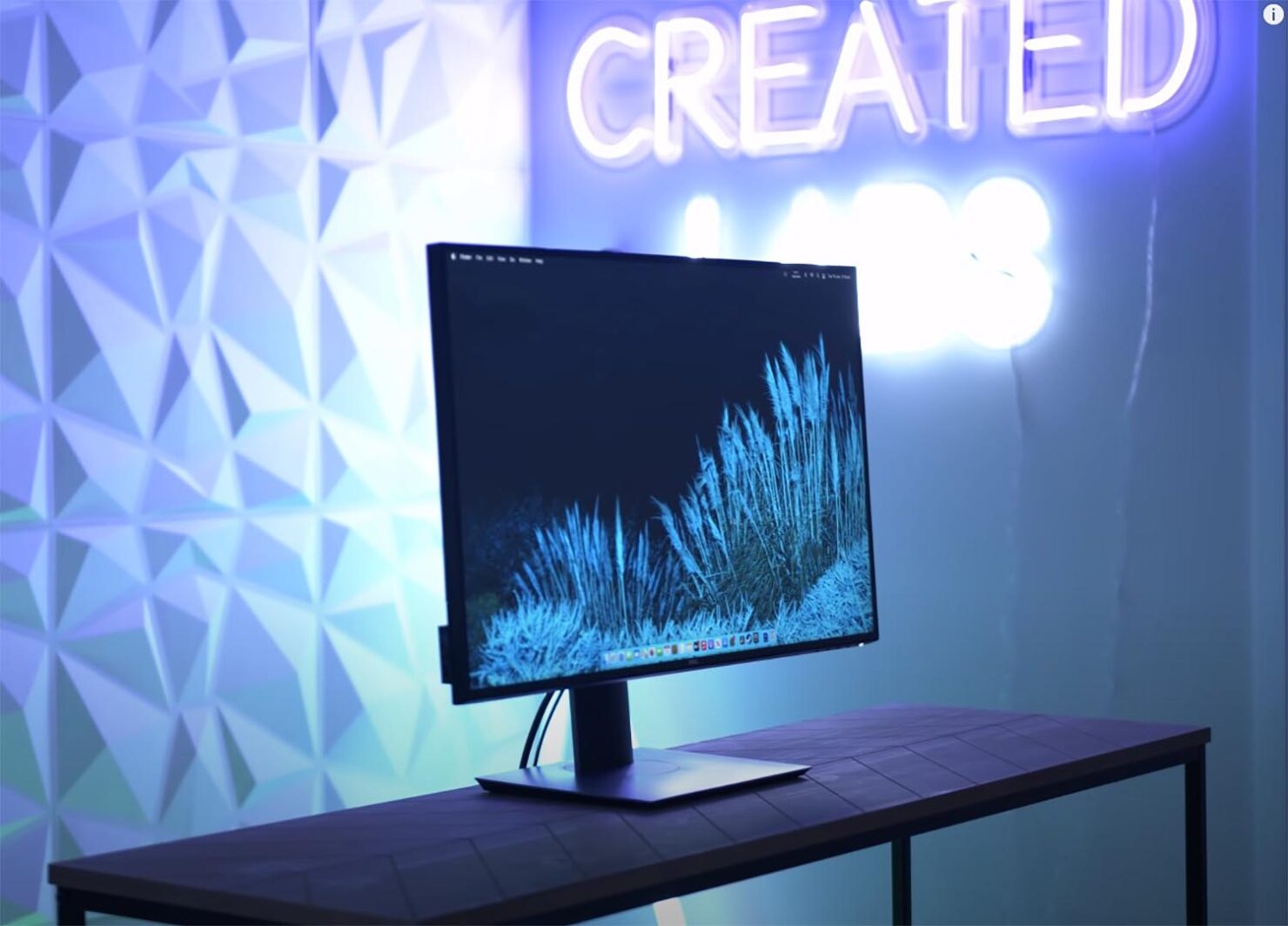 Apple’s M1 iMac might be coveted by millions, but in terms of hardware, it is not any different than the M1 Mac mini. In fact, you would not have to upgrade to the M1 iMac if you already owned existing hardware, as one YouTuber shows, and save a great deal of money.

The YouTube channel Created Tech decided to make this custom M1 iMac because he already had an existing Dell 4K monitor that was height adjustable and could swivel, something that an M1 iMac cannot do. He also implied that with an existing M1 Mac mini, upgrading to Apple’s AIO would not be necessary, so he decided to purchase a few parts and ‘hook’ the M1 Mac mini at the back of the Dell 4K monitor’s stand, creating a custom M1 iMac.

Using a Mac mini mount from Sabrent and Velcro straps that can hold several kilograms, the YouTuber was successfully able to ‘hook’ the M1 Mac mini to the stand of the monitor, completely obscuring it from your field of view. Next, he routed the cables from the monitor to the Mac mini while using wireless peripherals from various brands. He claims that he does not enjoy the M1 iMac’s Magic Keyboard and Magic Mouse, so he resorted to this decision.

As for the speakers, which the Dell 4K monitor lacks, he states that having those in his custom M1 iMac is not a preference and has instead chosen to use headphones instead. Everyone will have a preference, and Created Tech has chosen his. With all the existing hardware and other parts, the total cost came to $1,165, which is slightly less than the $1,299 price tag for the base M1 iMac, which comes with an 8-core CPU and 7-core GPU.

The M1 Mac mini features an 8-core CPU and 8-core GPU, regardless of which model you purchase, so overall, you are getting a slightly powerful machine at a lower price, albeit with some comprises. Do check out the video below and let us know down in the comments on what you think.