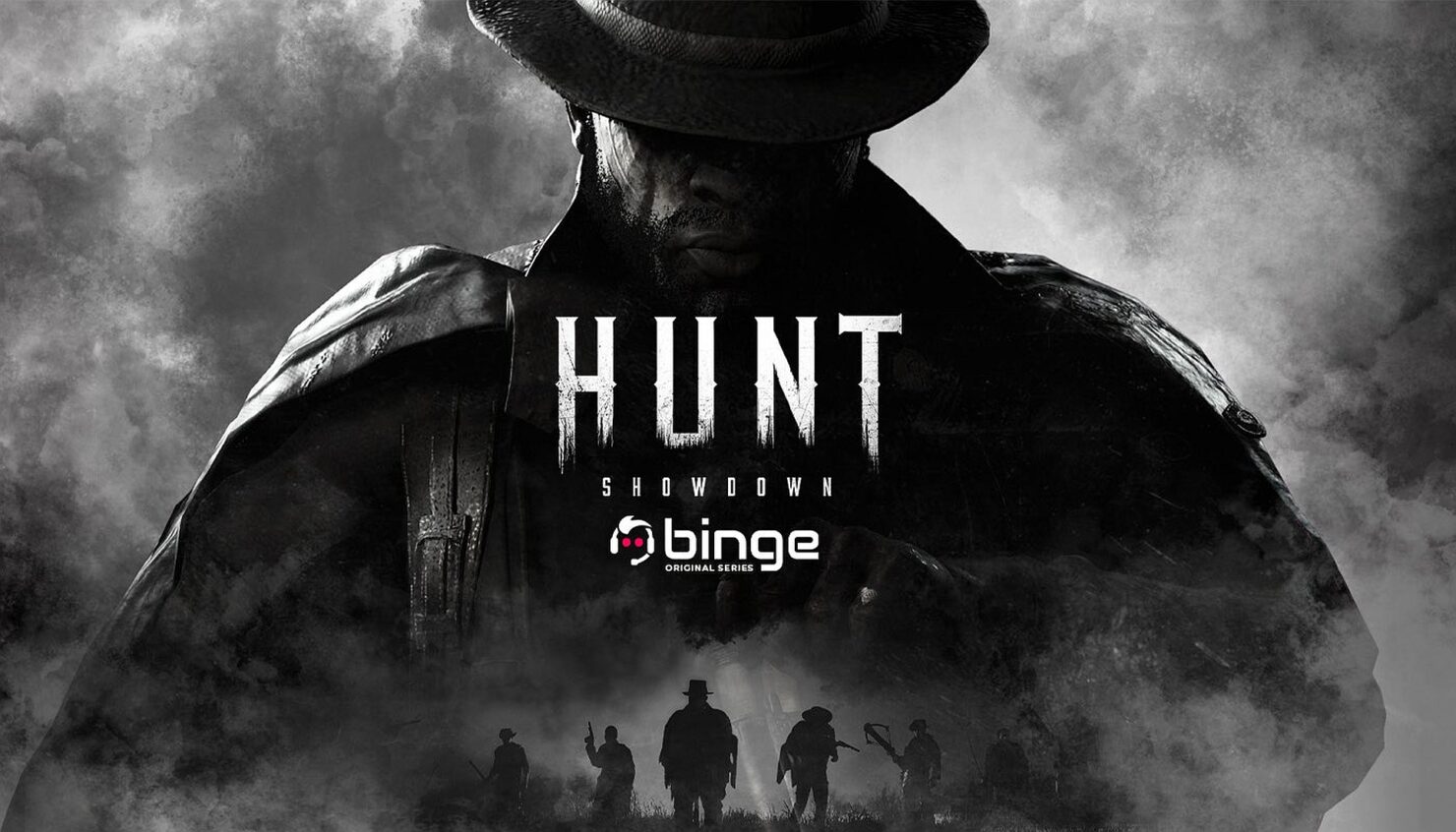 Crytek's popular Hunt: Showdown PvPvE survival game is being adapted into a live action series that will be streamed on Binge, the upcoming platform focused on gaming adaptations (such as Driver's, announced a couple of months ago). Crytek's Avni Yerli, Faruk Yerli and Pascal Tonecker will executive produce, while Vincent Talenti and Allan Ungar will produce for Binge.

We have always known that Hunt: Showdown would look great as a live-action series. The world is dark, gritty, and immersive, and there is so much potential for many great stories to be told. We can't wait to see what the team at Binge can create.

Hunt: Showdown is a heart-pumping survival game with incredible lore that’s ripe for a live-action series adaptation. We’re excited to drop viewers deep into the bayou and have them come face to face with monsters and hunters alike.

We're incredibly excited to partner with Crytek on this series. New players are constantly discovering Hunt: Showdown and falling in love with its bold and unique world, and we can't wait for fans to see what we anticipate will be the first of many collaborations with Crytek.

The game is still very much being updated. After the recent Halloween themed event 'The Harvest', Crytek is now working on Update 1.7, which is due to introduce the highly requested Reconnect Support feature. This will allow Hunt: Showdown players to reconnect to a Bounty Hunt mission if the game had crashed or if the connection momentarily went down.

Additionally, after the DeSalle map overhaul, Update 1.7 will introduce similar updates for the Stillwater Bayou and Lawson Delta maps, with the developers claiming the changes will bring new life and provide more options. You can read more about them in this devblog.