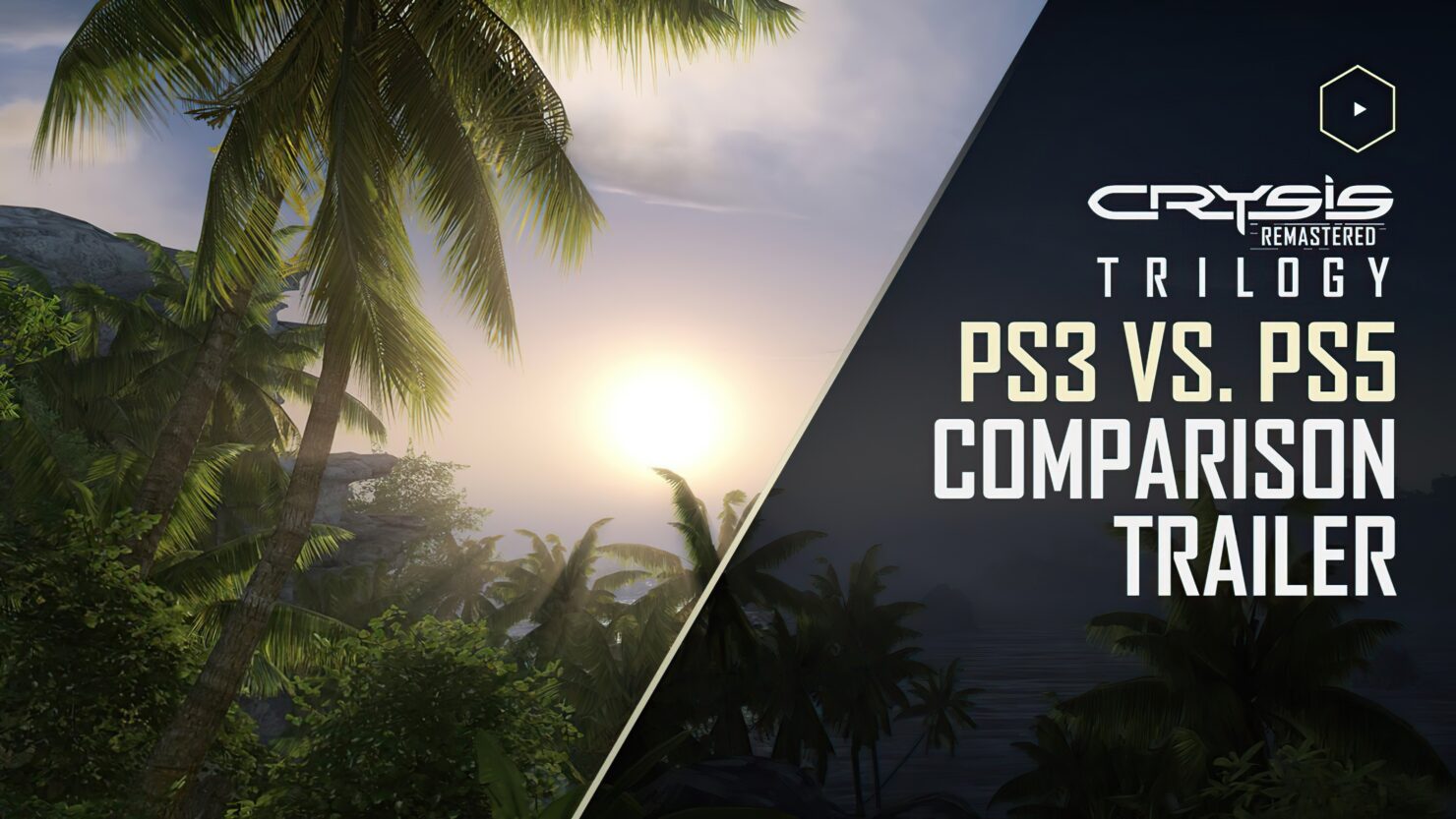 Today, Crytek published an official comparison trailer showcasing the massive graphics and performance improvements that PlayStation players will see in the Crysis Remastered Trilogy, moving from the original PlayStation 3 versions to running the games on PlayStation 5.

For the record, it was recently confirmed via Digital Foundry that the PS5 versions would run at 1440p and 60 frames per second. The Xbox Series X is expected to have a higher native resolution.

The Crysis Remastered Trilogy is scheduled to hit PC and consoles, including the Nintendo Switch (which will target 30FPS), at some point in the Fall season.

A simple rescue mission turns into an all-out war as alien invaders swarm over a chain of North Korean islands. Playing as super-soldier Nomad, you are armed with a powerful Nanosuit equipped with Speed, Strength, Armor, and Cloaking abilities. Use a vast arsenal of modular weaponry and adapt your tactics and gear to dominate enemies in an enormous sandbox world.

Aliens have returned to a world ravaged by climate disasters. As the invaders lay waste to New York and begin an assault that threatens the total annihilation of humankind, only you have the technology to lead the fightback. Equipped with the upgraded Nanosuit 2.0, customize your suit and weapons in real-time and unlock powerful abilities in the battle for humanity's survival.

New York City has been transformed into a sprawling urban rainforest sheltered by a giant nanodome. Prophet must fight through seven distinct districts against human and alien forces, using the Nanosuit's superior technology to deploy brute force or opting for stealth to achieve his goals. Equipped with a deadly Predator Bow, there's no wrong way to save the world.

"We're excited to announce that these iconic Crysis games are returning in one bundle, remastered for a new generation of hardware," said Steffen Halbig, Project Lead. "Each game is  enhanced to look and play beautifully on today's platforms, delivering the finest Crysis experience for both newcomers to our classic franchise or players wishing to relive the adventure."