Crysis could be heading for PS3 and XBOX 360

Crysis took the PC Gaming the world by storm in 2007, upon its release it put all dual core processors on their knees on the highest graphic settings and it had some of the most amazing graphics of it's time, with a very customizable engine where users can configure the graphics to their liking Crysis became better known as a graphics benchmark rather than a real game, But the story of the game itself was good enough too. But now an entry has come on the ESRB rating website which could hint to a possible release of this 2007 game on to the consoles of today. 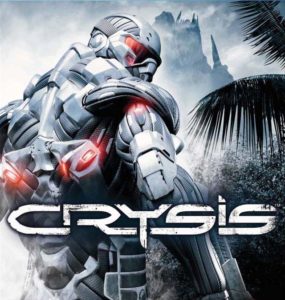 The game has made a surprising appearance on the ESRB rating search, apparently the game COULD be headed towards the PS3 / 360 but I am certain that if so is true than it would most probably be remade on the CryEngine 3 right? 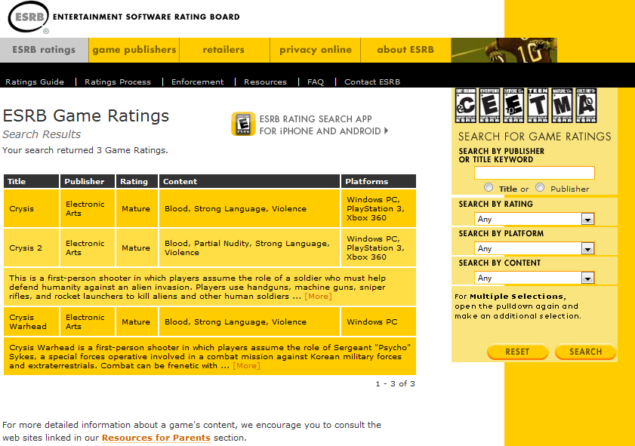 Here is the original link of the screenshot but due note that this entry could be edited / removed. So far there has been no word from EA / Crytek regarding a console version of the game, so maybe its going to be a surprise announcement? What ever it is I hope the news is true and we get to see Crysis 1 on the PlayStation 3 and the 360.

While Crysis 2 was a good sequel the original on consoles would be a great treat for the console fans who didn't have a good enough PC to run the game at the time and skipped the title. I know I am certainly looking forward to this game.