Additional details of Crytek's upcoming FPS title 'Crysis 3' have been revealed which suggest that the game would once again take us back in the Urban Jungle of New York offering the best Sandbox FPS experience on market, Launch of the title is said to be around Spring 2013 with official announcement of the game on April 15th. 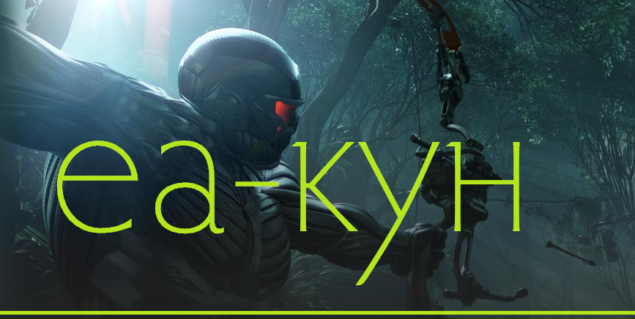 In Crysis 3, New York city would be devastated by an unknown disaster which would turn the city into a Jungle, This would allow Crytek to offer a more open gaming environment over the linear design which users saw in Crysis 2. The game would also feature a new weapon which looks similar to a mechanical bow, its uncertain though how the new weapon would work.

In addition to this, Crysis 3 would be available in premium edition and hunter edition (No Details known) other than the deluxe edition which we reported earlier here *costs $49.99. The game would launch on the PC, PS3 and Xbox 360.