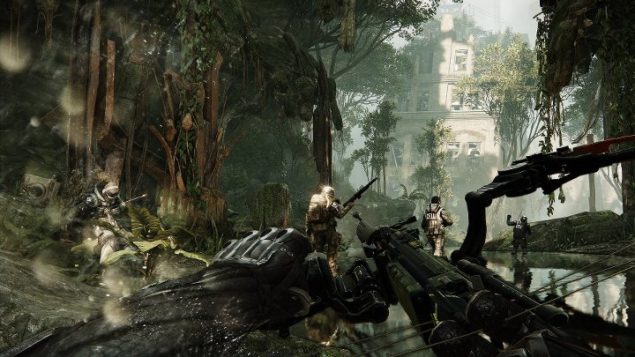 To say that Crysis 3 is not anticipated by gamers across the world would be a HUGE understatement. With E3 now only a couple of days away, it was only a matter of time before EA gave out a new screen shot to drool over.

Crysis 3 is the third installment in the series and is set for a 2013 release and also will be showcased at E3 this year. While the story of the first two games had been somewhat unsatisfying for many FPS gamers, Crysis 3 looks like it could make up for all of that with giving the players the control of the series favorite character better known as Prophet.

And as usual, Crytek has stepped up the graphics in the game with its new engine, giving PC players the best version of the game (in terms of graphics).

With E3 only a couple of days away, this is the first of many screenshots and videos to come so stay tuned for the full reveal of Crysis 3.