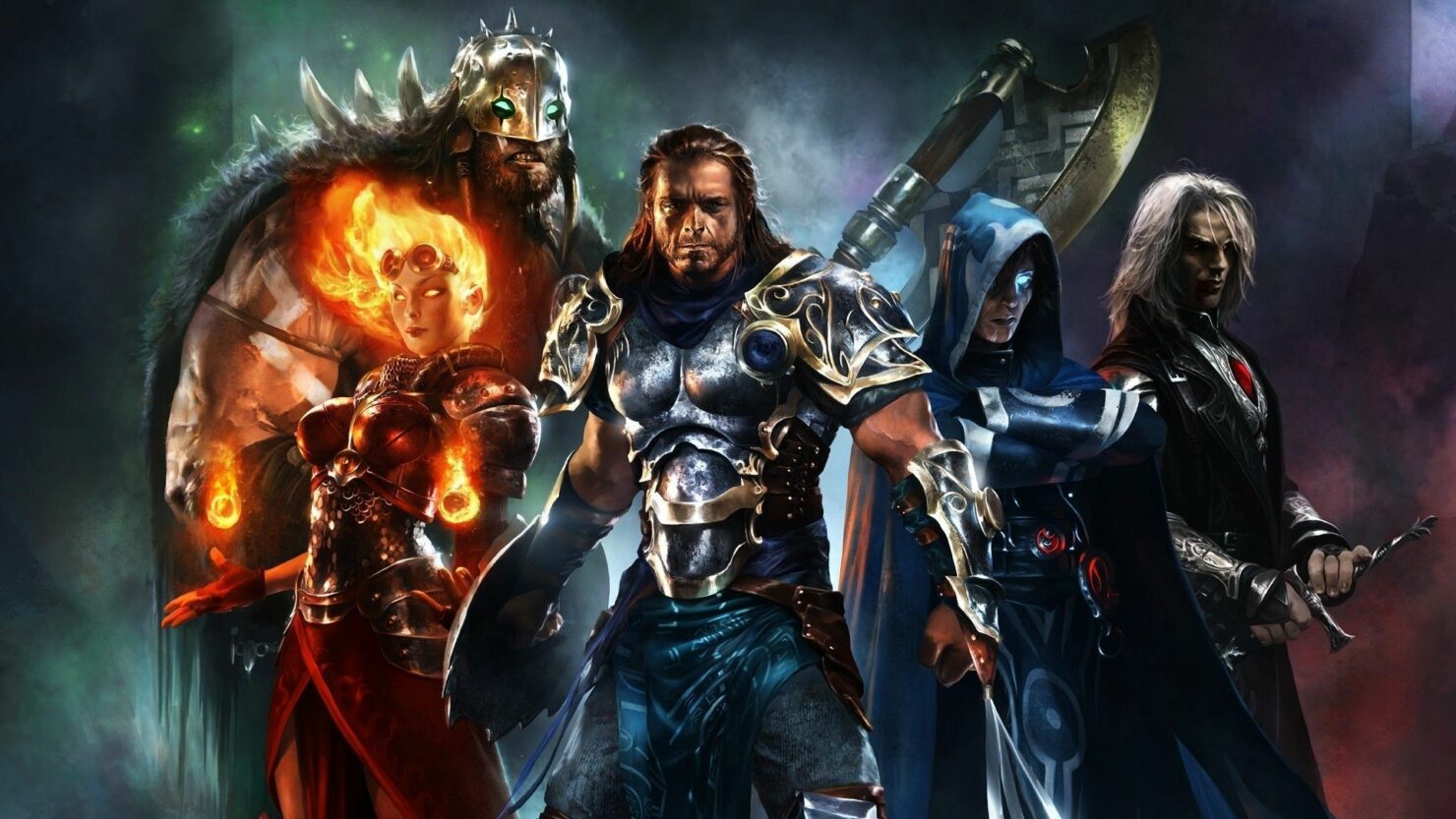 If you've dreamed of a Magic: The Gathering MMORPG, it's about to become a reality. Following rumors in the past few weeks, Cryptic and Perfect World Entertainment announced it today in a press release. This Magic: The Gathering MMORPG is being made with the blessing of Wizards of the Coast, of course, extending the licensing partnership between the parties after Neverwinter.

This game is an exciting part of Wizards of the Coast’s Magic Digital Next initiative to extend gameplay beyond the tabletop, and we’re proud to work with the talented team at Perfect World Entertainment and Cryptic Studios to bring the Magic: The Gathering Multiverse to life.

It’s Magic: The Gathering like you’ve never experienced before. We are ecstatic about the direction of the game Cryptic has been shaping. It’s always been a dream of ours to bring Magic’s Planeswalkers to a modern RPG.

Everything from the graphics to the gameplay is being targeted for a truly unique AAA game. We’re thrilled to provide Magic fans with an opportunity to explore the game’s worlds and characters through an entirely new lens. Get ready to embark on a brand new journey.

In case you're wondering, Magic: The Gathering MMORPG will be free-to-play and action based, so it won't have anything to do with the popular card game. The official website of Cryptic Studios (the developers behind MMORPGs like City of Heroes, Champions Online, Star Trek Online and Neverwinter) reports the following blurb:

Experience stunning visuals and sound as we bring Magic to life in this next generation MMORPG. As a Planeswalker, you explore amazing worlds, combat powerful creatures, and meet the legendary beings that shape the fate of the multiverse.

There's no mention of the game being showcased at E3 2017, so it might be a while yet before we get concrete details on the game and its feature set. Still, we'll keep you updated once they become available. We do know that it's targeting PC and "consoles", which likely means PlayStation 4 and Xbox One.