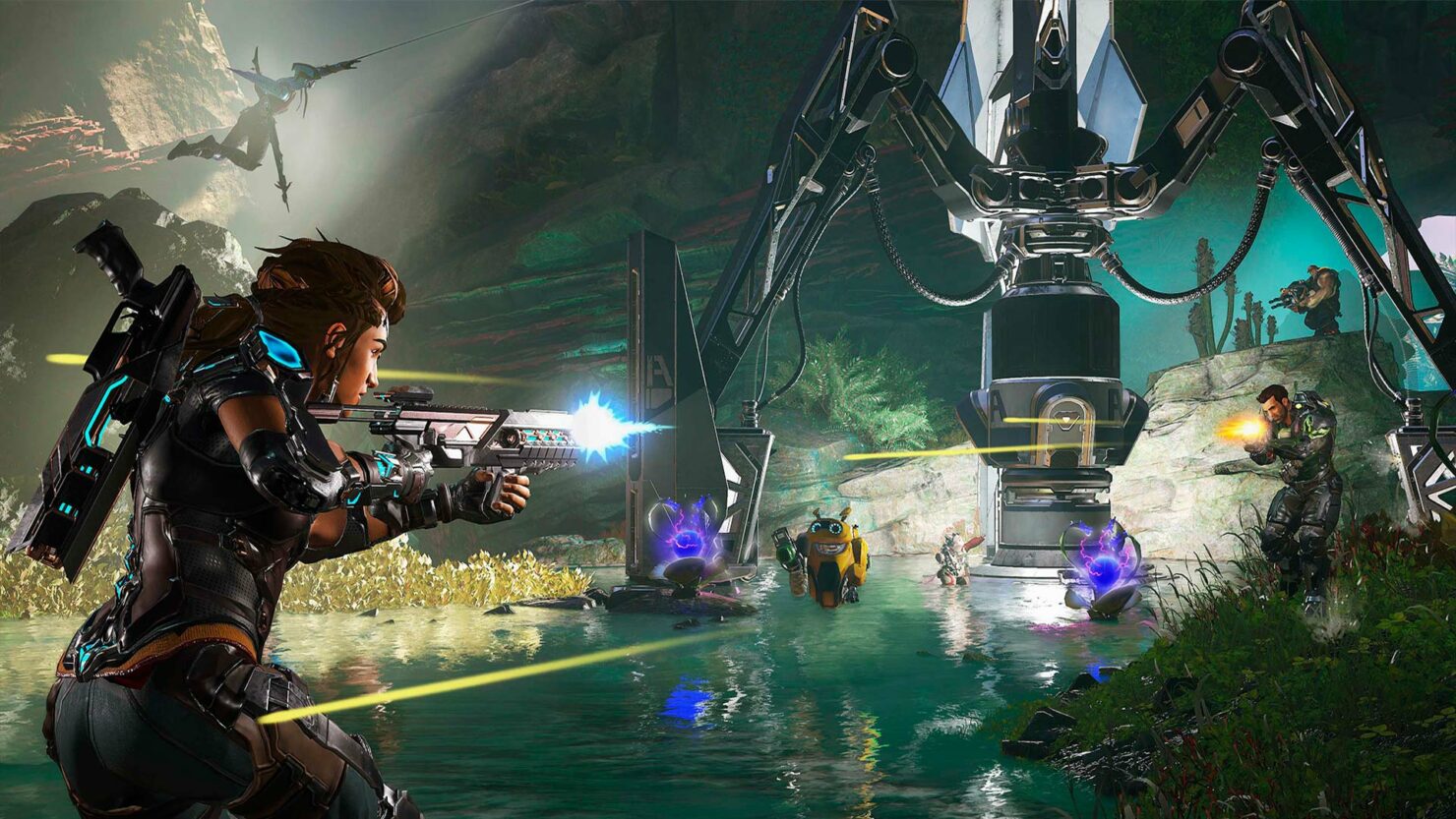 In an unusual step for a live service game, Amazon Game Studios and Relentless Studios will be taking the current state of Crucible and reverting it back into a closed beta test. The current release of Crucible left some fans and critics left wondering if this hero shooter would survive, from a current Metacritic score of 56 to the removal of two core modes (Alpha Hunters and Harvester Command). Today, Relentless Studios announced what's to come for their hero shooter.

A few weeks ago, I told you about the steps we were taking to change and improve Crucible in response to your feedback. That plan is still the same, but we’re taking a new step that will help us focus on providing the best possible experience for our players as we continue to make the game better. Starting tomorrow, Crucible is moving to closed beta. We’ll continue following the roadmap we laid out previously and working on map, combat, and system changes to improve the Heart of the Hives experience as well as implementing other improvements based on your feedback and what we think the game needs in order to thrive.

For the most part, your experience as a Crucible player will stay pretty much the same while we’re in beta. One of the biggest changes you’ll see is that we’re going to schedule dedicated time each week when we as devs will be playing with the community and soliciting feedback. The game will be accessible 24/7 so you can continue to self-organize matches with other players—we recommend joining our Discord server to find players to queue against. You’ll still launch Crucible through Steam (you don’t even need a new download), you’ll keep all the progress and customization items you’ve already earned, and the battle pass, reward tracks, and in-game store will continue to be supported.

We’re setting up a community council, made up of beta participants of all playstyles from casual to highly competitive players, who we’ll be working especially closely with. We’ll have more information on that council, as well as our weekly play schedule, soon.

Even though Crucible will be in closed beta, nothing is changing about the way you can engage with the game: you’re still welcome to stream, to share screenshots and clips, and to talk about what you experience in the beta.

Relentless Studios has posted a roadmap for what's to come for the future of Crucible, including the addition of voice chat as well as improvements to matchmaking and combat. When I reviewed Crucible one month ago, I found that "Crucible in its current form feels uninspired in a lot of ways. While the heroes themselves would fit great into smaller arena matches, throwing sixteen players into an oversized MOBA map sours what makes Crucible unique among other hero shooters."