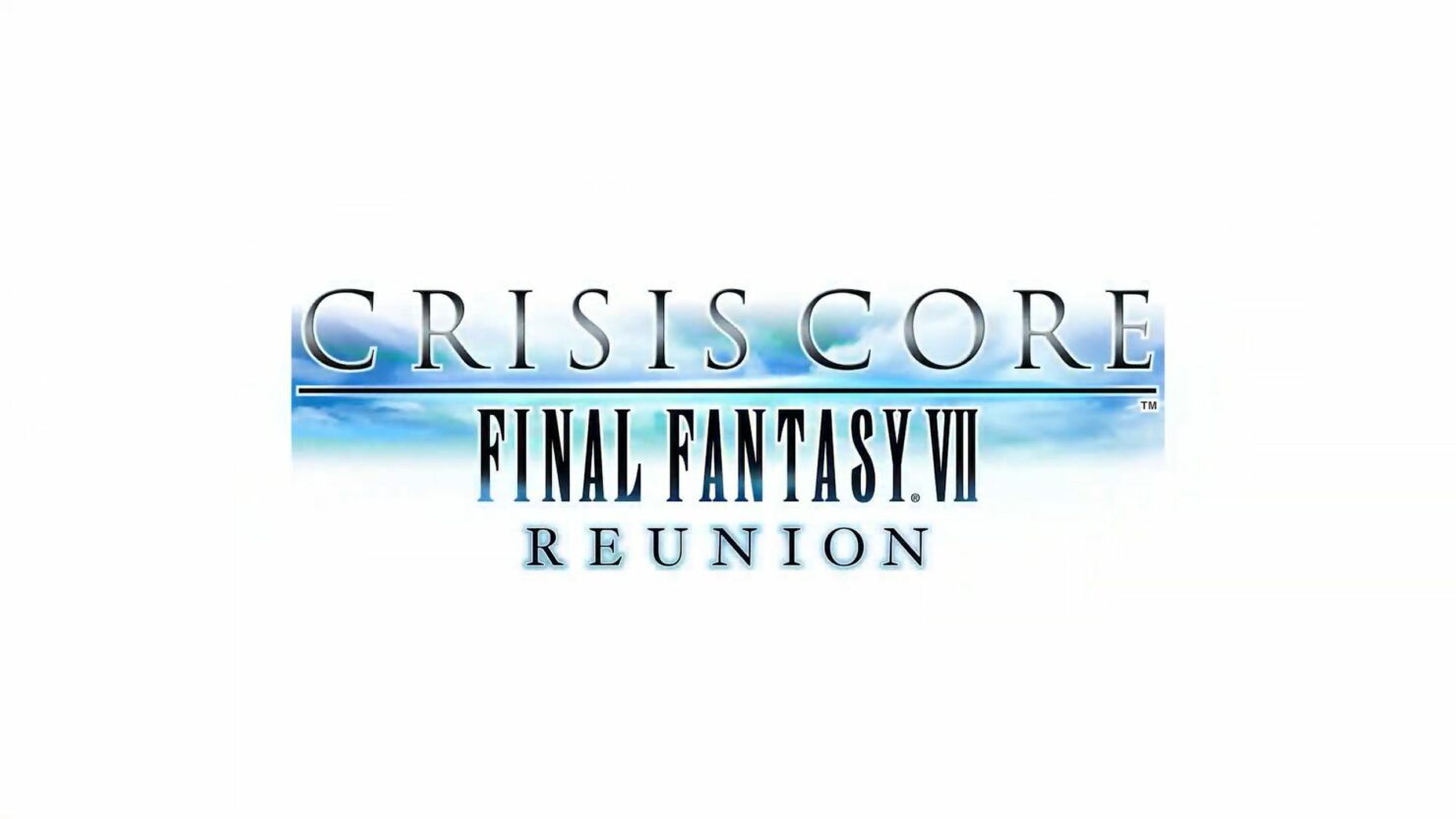 Final Fantasy VII was released 25 years ago to PlayStation owners, and it was one of the most well-known Final Fantasy titles to date. It’s also gotten its own library of movies, spinoffs, and other media, like Advent Children or Dirge of Cerberus. Today, though, one specific spinoff was revealed to be coming soon.

Zack and company are getting their own slice of the FF7 Remake project, being brought to modern hardware in full HD. This release is specifically notable for two reasons. First off, Crisis Core is finally leaving the PlayStation Portable, fifteen years after its original release; it’ll be released on PlayStation consoles, obviously, but this is also coming to Xbox Series, Xbox One, Nintendo Switch, and PC via Steam.

Secondly, the mere announcement of Crisis Core: Final Fantasy VII - Reunion puts another possibility into the picture; could Dirge of Cerberus, a spinoff game starring main game party member Vincent, see a remake of its own in the future? That’s purely speculation, for the record, and nothing concrete, but the possibility is absolutely there.

The presence of Crisis Core: Final Fantasy VII - Reunion shouldn't be a surprise for some of our more avid readers since this very fact was leaked yesterday. This was because a screenshot showing a scene featuring Zack, Aerith, and Cloud was revealed by a leaker.