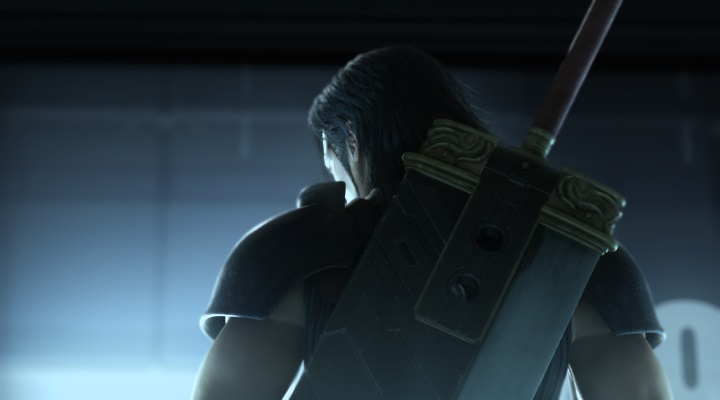 Whether 2008’s Crisis Core: Final Fantasy VII for the PSP will ever receive a remake or remaster in some form, but thanks to a freshly-released texture pack, PC users can enjoy this great title with HD textures.

Crisis Core was only released for Sony’s PSP, but thanks to popular emulators, PC players can also play this spinoff revolving around Zack Fair, Sephiroth, Genesis, Angeal and Cloud Strife.

Inspired by other Final Fantasy upscaling projects, Reddit user ‘hugeladyplzr’ has been working on his own Crisis Core upscale project and the first beta of the texture pack has now been released.

To upscale the textures, ‘hugeladyplzr’ has used Topaz Labs’ AI Gigapixel upscaler. This software upscales images by up to 600% using machine deep learning. The beta release of the textures can be downloaded from here. As you can see from the screenshots that we’ve included below, the improvement in texture quality is quite obvious.

“Crisis Core: Final Fantasy VII  is one of the most anticipated FINAL FANTASY releases of all times”, Square Enix said back in 2008. “Pushing the boundaries of the PSP hardware, it offers a truly fantastic gameplay experience to not only existing fans, but new ones as well."

Story
Set seven years prior to the events of the first FINAL FANTASY VII, the Shinra Company is rapidly increasing its influence through its monopoly on mako energy and military might. With the burgeoning city of Midgar as its base and symbol of prosperity, Shinra is on the verge of establishing absolute dominance over the world.

SOLDIER is a group of skilled combat operatives within Shinra. The elite within the group — those strong enough to be deemed SOLDIER 1st Class — are respected and idolized by the citizenry.

Zack is a young SOLDIER 2nd Class who aspires to become a 1st. He spends his days carrying out assignments under the guidance of his 1st Class mentor, Angeal. During an operation in Wutai, a large number of SOLDIER member, led by 1st Class operative Genesis, go missing. The severity of the situation prompts Shinra executives to deploy even more SOLDIER operatives in hopes of bringing an end to the war with Wutai—and conducting an investigation into the mass desertion. The ones assigned to the mission are Zack, Angeal, and the 1st Class hero who is known the world over as Sephiroth...