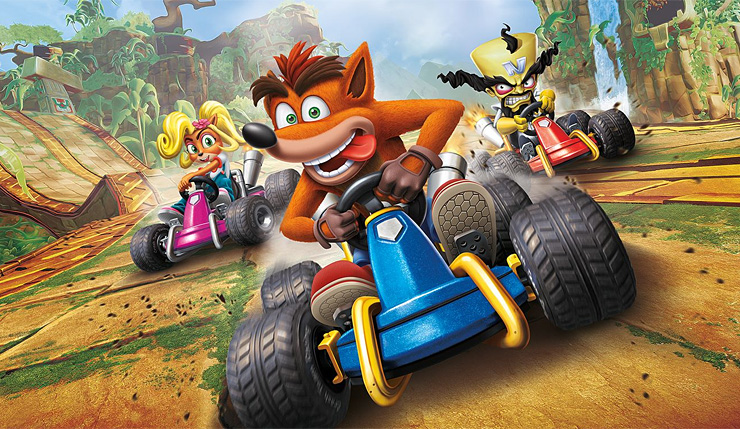 Publisher Activision has announced that upcoming Crash Team Racing Switch patch 1.05 will improve the game’s loading times on Nintendo’s hybrid platform through the use of the system’s ‘Boost’ mode.

The 1.05 patch is slated for a release on the Switch later this week and will also offer various fixes and adjustments. The Switch’s ‘Boost’ mode, secretly introduced in firmware update 8.0 back in April of this year, will basically overclock the CPU during loading screens to reduce loading times.

Nintendo has used this technique to reduce loading times in The Legend of Zelda: Breath of the Wild and Super Mario Odyssey, but it also been used in NetherRealm’s Mortal Kombat 11.

We’ve included the release notes for this upcoming patch, which has already been released for PS4 and Xbox One, down below:

Crash Team Racing Nitro-Fueled is available now for the Nintendo Switch, PlayStation 4 and Xbox One.