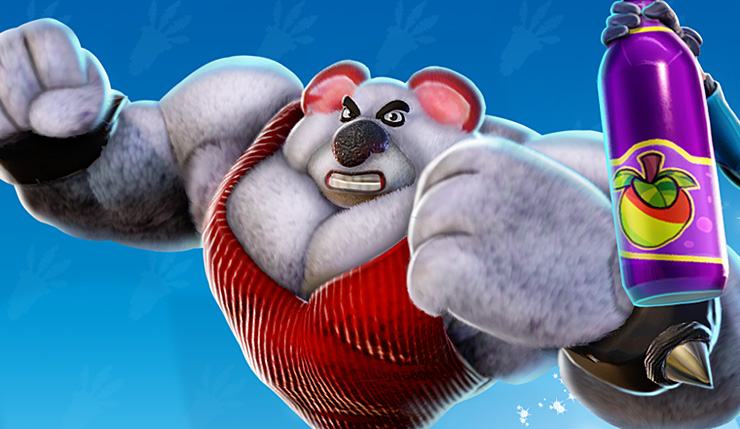 Crash Team Racing Nitro-Fueled is about to roll out its latest Grand Prix, entitled Neon Circus. As the name implies, this update’s new track is a bright, colorful circus-theme assault on the sense. The Grand Prix will also include three new characters (Koala Kong, Pasadena O’Possum, and Ebenezer Von Clutch), a new mode, and more. Check out a Neon Circus trailer, below.

Crash Team Racing includes Fortnite-like “Grand Prix” seasons, each of which includes a new track, characters, and a variety of challenges spread throughout the game that reward you with Grand Prix points, which can be used to buy special cosmetics. The first Grand Prix offered up Tawna and her “Nitro Squad” and an Egyptian-themed track, and the second gave use baby characters and a dinosaur-themed track, the third was Spyro-the-Dragon-themed, and the most recent brought some Halloween flair. Here’s the rundown of everything included in the Neon Circus Grand Prix: 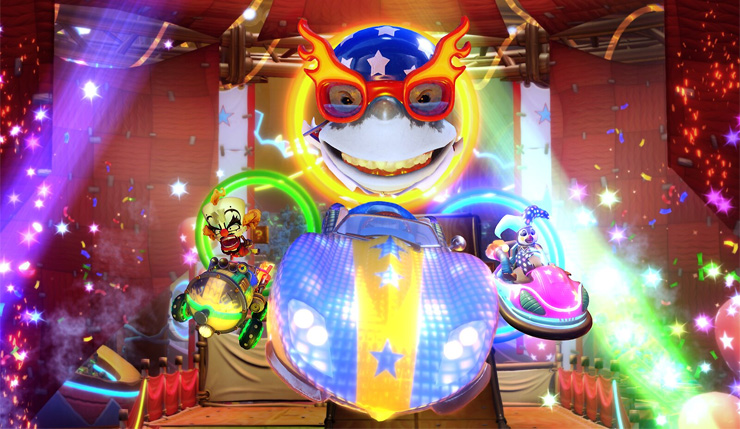 New fan-favorite racers make their way to the scene with Pasadena O’Possum, Ebenezer Von Clutch and Koala Kong, himself!

Back to the Track

It’s a circus of fun on the new track, Koala Carnival! Koala Kong is the master of ceremonies on this course that is as colorful as it is death-defying. Race around this track fit for a circus hand while dodging cannon bursts, avoiding fire blasts from the ground, and be the first to cross the finish line. Also, don’t forget to put on a spectacle…this is the circus after all.

Rally Up and Get Rings

A new game mode that puts your skills and endurance to the test – Ring Rally has arrived with the Neon Circus Grand Prix as a new game mode. The time continually counts down from the moment you take off, making this a race to survive the longest and earn a high score. Time is added onto the clock for each ring you collect, and rings give you a boost to help you get down the track even quicker.

All Grand Prix content is free or can be earned in-game, but players can buy Wumpa Coins with real money in order to purchase some cosmetic items.