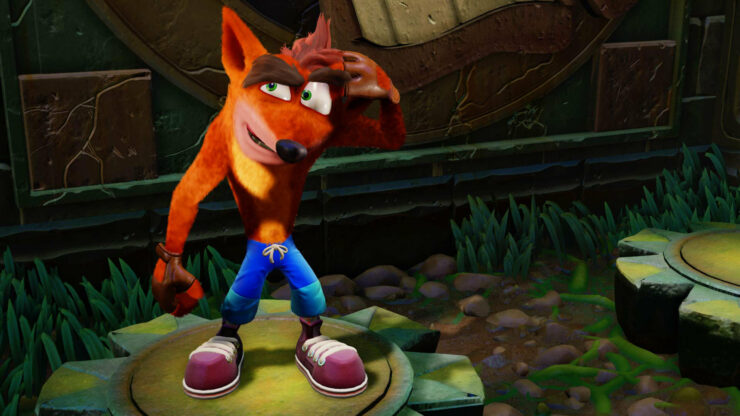 [Update] In another video from PAX East 2017, one rep mentions a possible PC release of the Crash Bandicoot N. Sane Trilogy.

[Original Story] Crash Bandicoot N. Sane Trilogy, the collection including the first three entries in the series originally developed by Naughty Dog, is still somewhat far from release, but it looks like work has been proceeding smoothly, judging from the impressions that have come following PAX East 2017.

If you haven't been able to attend last week's event, but still want to see how Crash Bandicoot N. Sane Trilogy is coming along, you definitely have to check out some off-screen gameplay footage which has emerged online a few hours ago showcasing the glorious classic platforming action featured in the three games. You can check out the video below.

Crash Bandicoot N. Sane Trilogy launches on PlayStation 4 on June 30th. We will keep you updated on the game as soon as more comes in on it, so stay tuned for all the latest news.