Crash Bandicoot N. Sane Trilogy To Release This June In All Regions 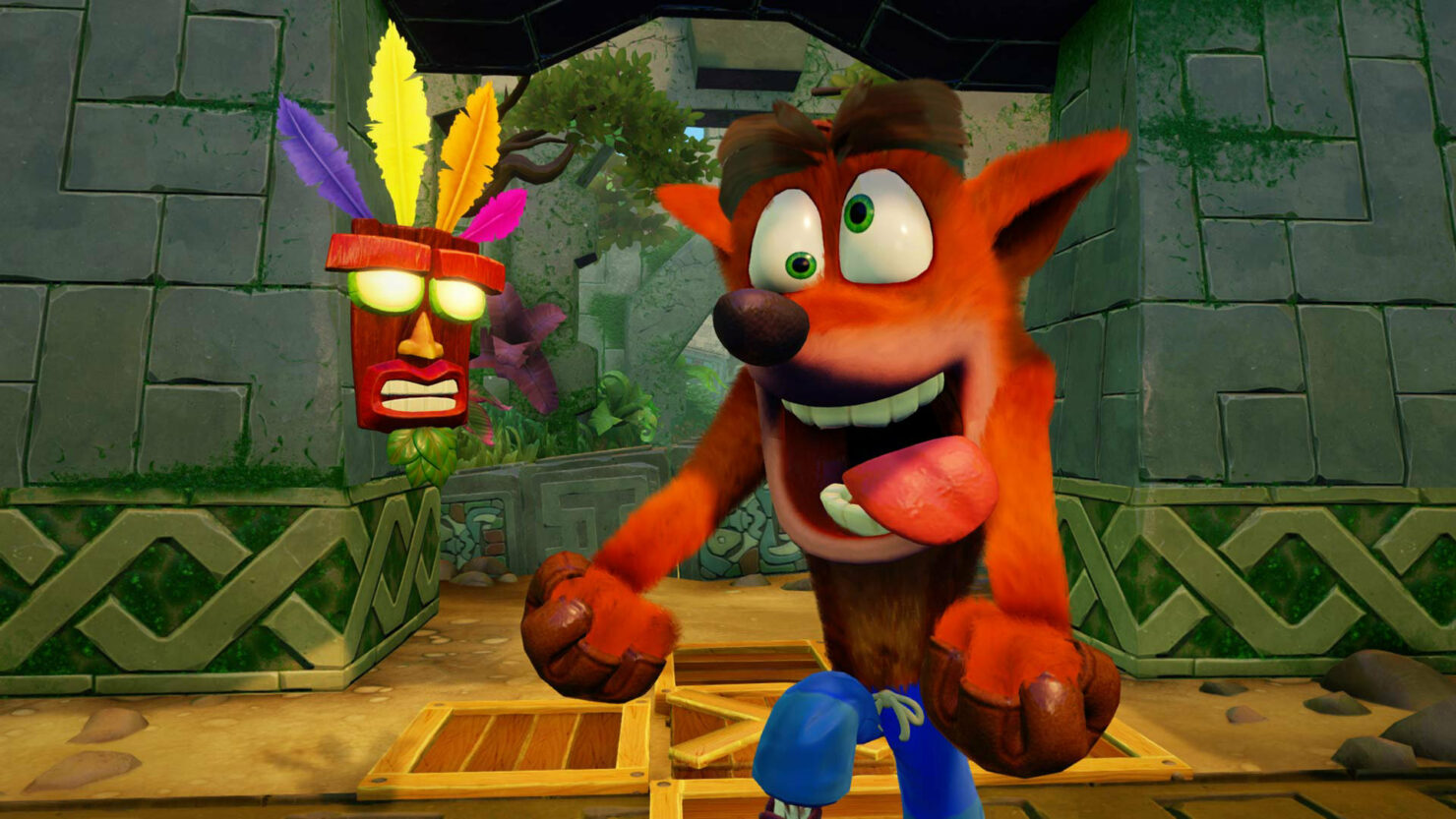 Crash Bandicoot has been away from the spotlight for far too long, but the iconic PlayStation character is now ready to make its anticipated comeback with Crash Bandicoot N. Sane Trilogy, which includes the first three entries in the series originally developed by Naughty Dog. Today, Activision confirmed precisely when players will be able to play through these classic platform games again.

With a brand new trailer, Activision confirmed that Crash Bandicoot N. Sane Trilogy will release on PlayStation 4 in all regions on June 30th.

Crash Bandicoot N. Sane Trilogy is being developed by Vicarious Visions, and it will feature brand new lighting, animations, environments and recreated cinematics as well as a unified save system, improved bonus levels and time trials and more.

Activision and Vicarious Visions are honouring the heritage of Crash throughout the trilogy in a variety of ways, including a fully-remastered game soundtrack, packed with all the didgeridoos, xylophones and thumpin’ bass lines you can handle, as well as newly recorded dialogue from some of the familiar voice actors who appear in the original Crash Bandicoot games, including Jess Harnell and Lex Lang, among others (as appropriate).