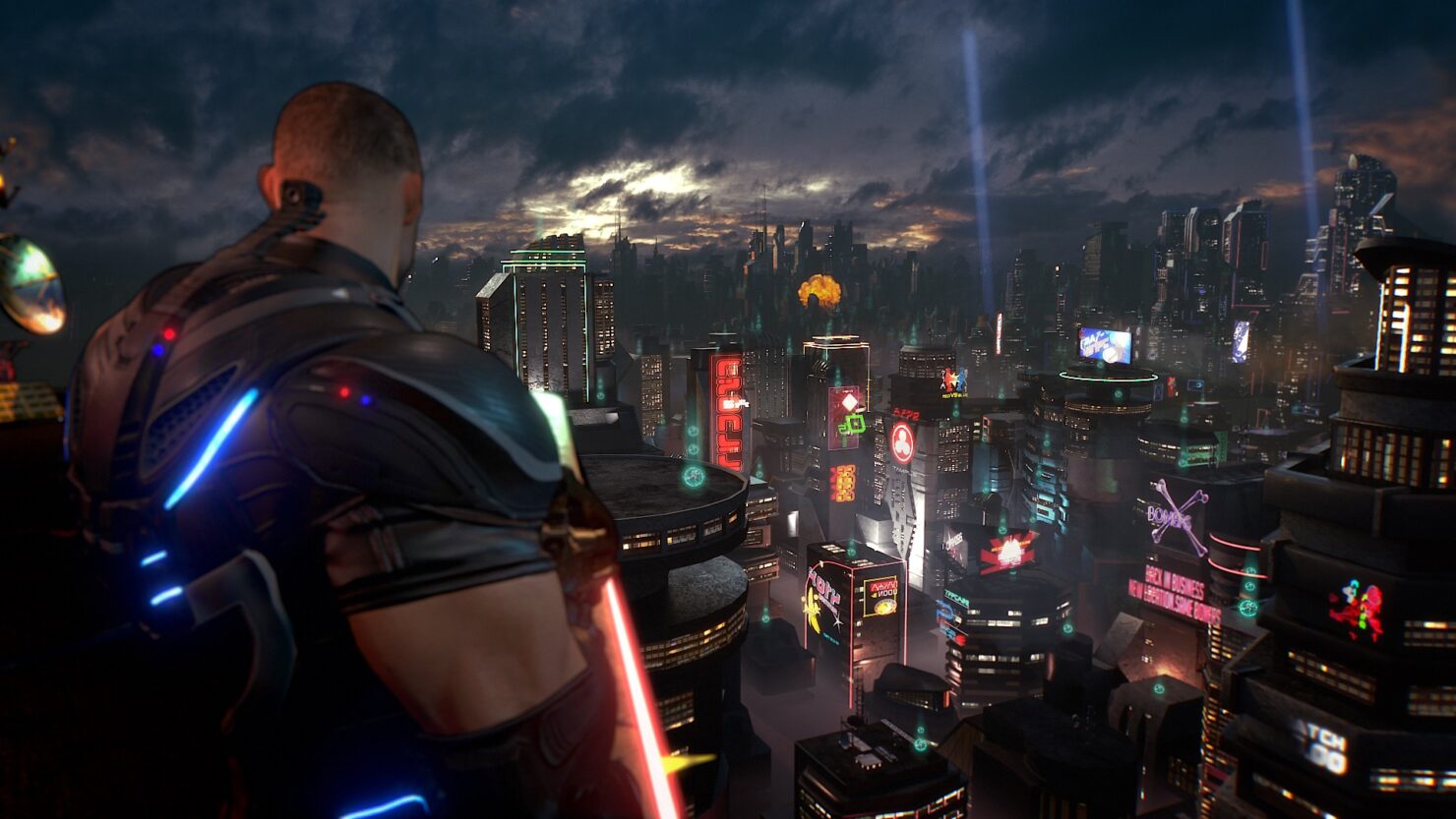 Crackdown 3, one of the most notable titles that Microsoft is looking forward to add to its library of Windows PC and Xbox One console games, was pushed back to 2017. The announcement came immediately prior to this year’s Electronic Entertainment Expo, and quite surprisingly, the publisher didn’t bring the upcoming sandbox-style to its press briefing as well. If you are wondering why Microsoft chose to put Crackdown 3 behind the stage, it is simply because with so many first-party titles scheduled to come out in 2016, the company doesn’t “need the game this year.”

While speaking on the latest TXR Podcast, Xbox marketing manager Aaron Greenberg explained why Microsoft decided to move Crackdown 3’s release window to next year and not bring it to its E3 2016 press conference. According to Greenberg, the 2016 holiday season is already set to see a bunch of highly anticipated game releases from Microsoft including Forza Horizon 3 and Gears of War 4, so the company simply doesn’t need the cloud-powered third-person shooter as part of its 2016 lineup.

“We don’t need the game this year. We’ve got ReCore, we’ve got Forza Horizon 3, we’ve got Gears of War 4, we’ve got Dead Rising 4 – just on the stuff we’re publishing before you get to all the great third-party titles. We have a great partnership with EA around Madden, around Battlefield.”

Greenberg went on to note that Microsoft has “been more thoughtful” about spreading out its major game releases, allowing people to spend more time enjoying the company’s triple A games. Perhaps releasing Rise of the Tomb Raider not long after Halo 5 and on the same days as award-winning Fallout 4 taught the platform holder this lesson. With strong games lineup for holiday season this year, Greenberg says the company decided not to release Crackdown 3 this year, rather give the team more time to work on it.

“We’ve been more thoughtful about spreading out our titles over the next year; not cramming them all into [the holiday season]. Giving people time to play games; to have time and money to be able to go buy the next game. When we look at that [holiday 2016] window of time, we sure didn’t need another big AAA game, and so we’d rather give the team time and bring that out sometime next year.”