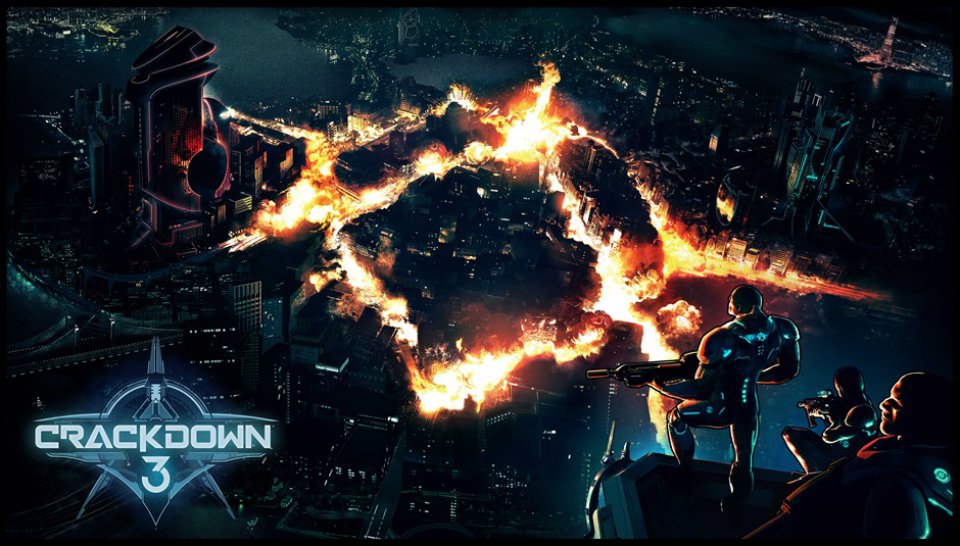 Crackdown 3 wasn't shown off during Microsoft's E3 Press Conference yesterday, and the game's creative director, Dave Jones, has now confirmed that Crackdown has been delayed to 2017.

In a post on the official Crackdown 3 website, Jones writes that, in order to deliver the best experience, the decission was made to delay to game to 2017. According to the creative director, sticking to the team's original timeline, would have "comprised that goal".

Good news is that Jones confirmed that the title will be released for both the Xbox One, and Windows 10. Furthermore, Crackdown 3 will be an Xbox Play Anywhere game.

"At E3 2014, we announced the return of the Crackdown franchise with the unveil of our newest title – Crackdown 3 – and established an exciting and ambitious vision to redefine open-world gaming. Then at gamescom 2015, we showed that creating completely physical and destructible multiplayer environments is possible through the power of Microsoft Cloud and Xbox Live. Today, we are excited to confirm that Crackdown 3 will be available for both Xbox One and Windows 10 PCs, and will be an Xbox Play Anywhere title so you can buy one and play across either device.

Crackdown 3 is a game built for the future with a multiplayer experience that will redefine what it feels like to play games, and as we continue to work on this, it has become clear that our original timeline of delivering multiplayer to fans this summer, while maintaining the size, scope and quality of the game, would be challenging. Our top priority is to give gamers an experience they have never seen before at a scale never thought possible, and sticking to our original timeline would have compromised that goal.

We know that many are looking forward to becoming Agents in Crackdown 3and we are committed to delivering the best experience in 2017. This decision was made with our fans and their gaming experience in mind.

While we won’t be at E3, we cannot wait to show you the future of Crackdown 3 soon.", writes Jones.