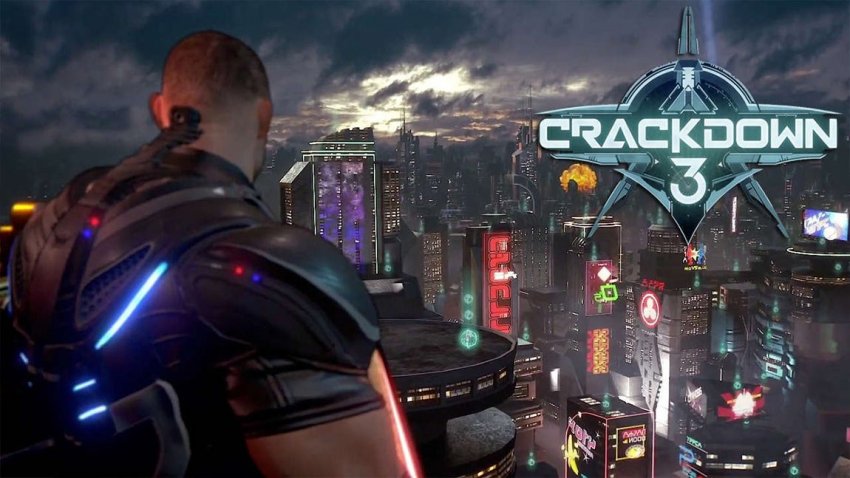 Crackdown 3 will release later this year on November 7, Microsoft announced during its E3 conference.

A new trailer featuring Terry Crews was released, showing off the game in action. You can check it out below:

Crackdown 3 News To Come Soon; Team Is “Locked In” On Release Date

Xbox One and Windows 10 exclusive. CRACKDOWN 3 OFFICIAL E3 2017 TRAILER. Step up your BOOM! Suit up and throw down as a superpowered agent on a mission to take back the city. Terry Crews as Commander Jaxon wants you to join in on the open world mayhem, dropping November 7, 2017

Officially announced back in 2014, a release date for the game remained unannounced until now. The game will be an Xbox Play Anywhere title and will release for the Xbox One family and Windows 10 PC later this year. Check out some fresh screens from the trailer below: