Crackdown 3 Cancelled Pre-Orders Were Due To A Technical Issue; Delay Still Unconfirmed 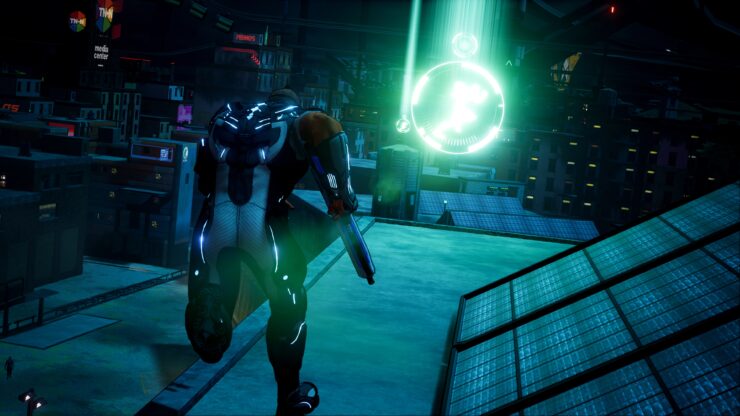 Yesterday, we reported that Crackdown 3 pre-orders were getting canceled in preparation for a possible delay announcement. Xbox's Aaron Greenberg recently shed some light on the matter.

Following the Amazon Spain's Crackdown 3 pre-orders cancellations, Aaron Greenberg took to Twitter to confirm that they have been canceled due to a technical issue on Amazon's side. Still, no word is said regarding a possible cancelation, with the Xbox Marketing Manager only confirming that the game hasn't been canceled entirely, as some were speculating.

Team also confirmed this was due to a technical issue on Amazon side and is being addressed. Hope that helps!

With no word on the delay, it seems more and more likely that the open-world game will not be released in 2018. Crackdown 3 has already been delayed multiple times, and Xbox Studios Publishing Manager Shannon Loftis confirmed that the last delay was to polish the game further.

We want to make sure to deliver the right game, with the right quality, and at the right time. Crackdown 3 is a hugely ambitious game and we want to ensure we deliver the right experiences all the way through every part of the game, whether that’s campaign, co-op multiplayer or our competitive multiplayer mode, Wrecking Zone. Getting the balance right between the three modes is important, and we are going to take the extra development time to ensure that. Gamers can expect Crackdown 3 in Spring of 2018

Crackdown releases on a yet to be confirmed release date on PC and Xbox One.