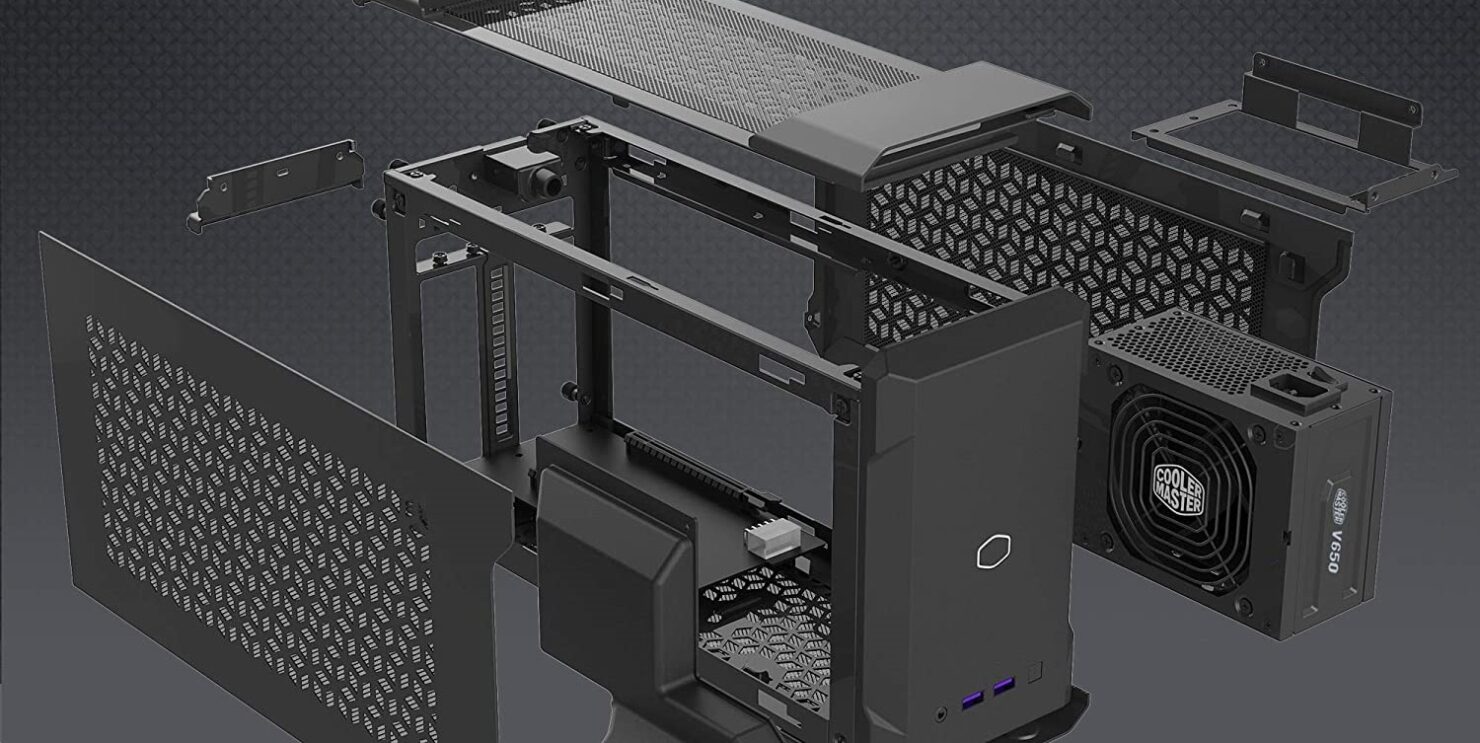 Back at CES 2020, Intel unveiled the Ghost Canyon NUC  featuring Intel's Compute Element system that allows for CPU upgrades through replacing the core portion of the unit that houses the motherboard, CPU, and I/O so that this wouldn't be a one time purchase but rather something you could keep upgrading over time unlike previous NUC designs like Hades Canyon was. Intel was very upfront during the event stating that the Element board would be available in builds from others. During CES we saw the Tomahawk from Razer, Ibuypower had designs too, and the Cooler Master Mastercase NC100.

While the Mastercase NC100 was still fairly early in the design stages and they were still getting feedback from the press and viewers on changes they could make. Well, it appears they have put a wrap on it. Originally discussed as being a partnership with Cyberpower PC it seems that Cooler Master is jumping right out into the DIY market with this one, not a move I expected so quickly.

The Cooler Master MasterCase NC100 has found itself up on Amazon for $199.99 for preorder. What was less expected was a white variant along with the expected black model.

The NC100 is designed to be a killer small form factor housing solution coming in at a tight 7.9-liter volume but still maintaining full-length graphics card support up to 320mm long. For those concerned about cooling the NC100 has been designed to really up the ante for the Element board by replacing the original Intel daughter board with a custom design that separates the Element Board away from the sandwich thin spacing between it and the graphics card. Cooler Master has gone a step further and added in a pair of 92mm fans for exhausting hot air as well as a duct system that allows the Element Board's cooling fan to pull in cool air directly to it.

Worried about finding a PSU? Not a worry as Cooler Master pairs in one of their new V650 Gold SFX PSUs to ensure you've got enough power for whatever you want to stuff off in this tiny box. As far as expandability from the Element Board I see no indication that any additional functionality has been added. The one thing to look out for that I notice and haven't gotten confirmation regarding is whether the daughterboard features an additional M.2 slot like the standard Intel model or if you're limited to the two M.2 slots on the Element Board itself. 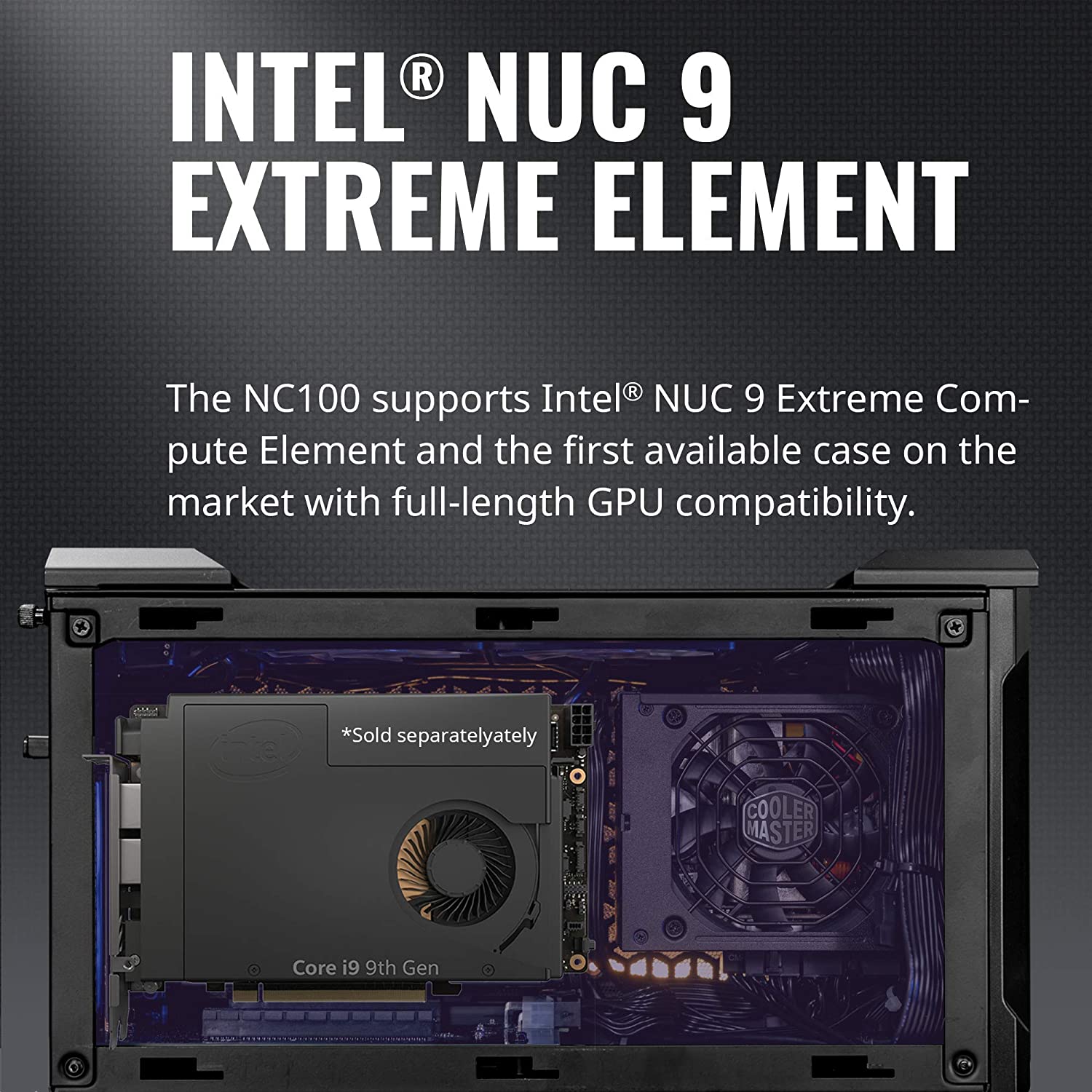 The biggest drawback I see with this whole package? Honestly, just the cost of the Element Board and the availability isn't the greatest right now but you can find the i5 model at B&H Photo for $719. I can't help but want to see this case and set up in an ITX compatible version because I honestly find the $199.99 price tag with the V650 PSU and the rest of the features quite appealing, so Cooler Master, make me an ITX version, please?