How To Convert iPhone 6s Live Photos To Still Images

Here's how you can convert iPhone 6s and iPhone 6s Plus Live Photos to regular still images in a few easy steps. 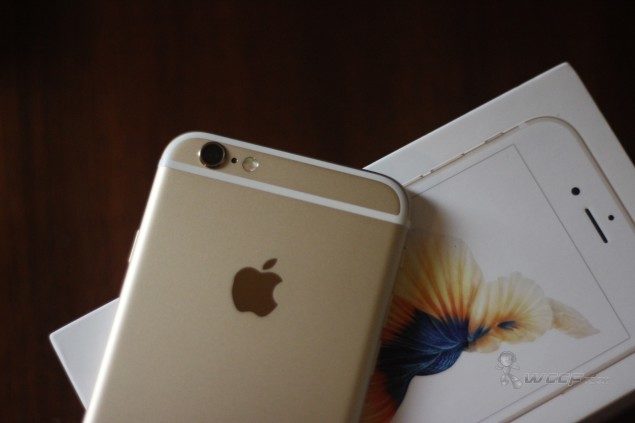 Apart from bumping up the megapixel count from 8 to 12 on the iPhone 6s and iPhone 6s Plus, Apple managed to bring in a new feature to the fold called Live Photos. Rather than taking just a still photo, the new flagship devices from Cupertino record a small video clip alongside as well, which can be viewed by hard pressing on the taken snap in the Photos app. And while the feature is good to have, giving an extra kick to your already great photo, but it should be noted that Live Photos take up a lot of space on your device. And if you're looking to convert your Live Photo into a regular, still photo, then here's what you need to do on your device.

How To Convert iPhone 6s Live Photos To Still Images

1. Open up the Live Photo you wish to convert to a still image in the Photos app on your iPhone 6s.

2. Now tap on the 'Edit' button on the top right hand corner. 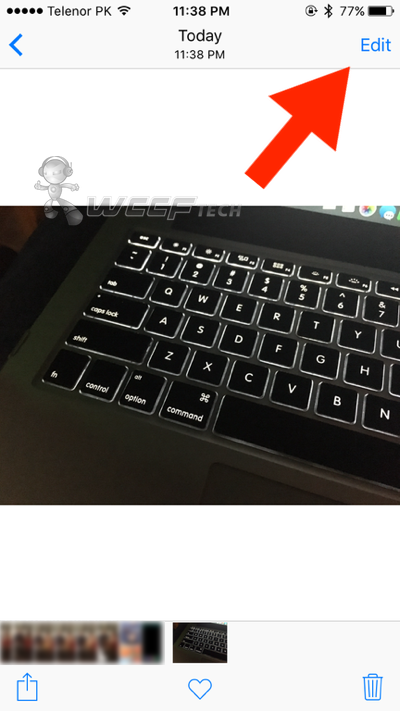 3. Notice the dart board like button on the top right hand corner? If it's blue it means that the image you're editing is a Live Photo. As you tap that button, it will turn white, which means that it's a non-Live Photo now. 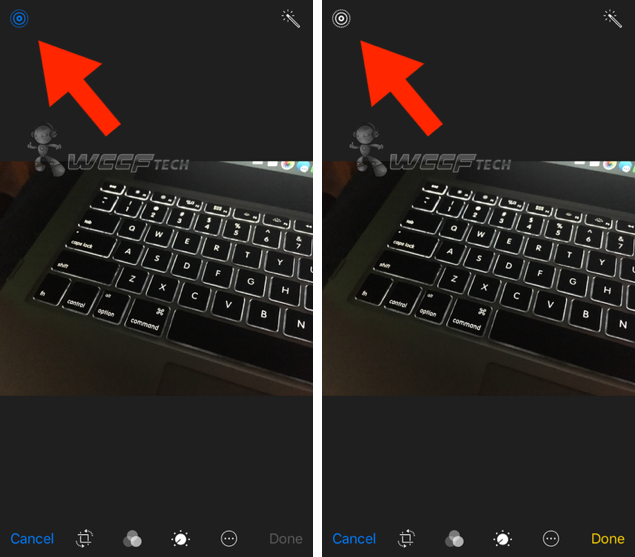 4. Tap on the 'Done' button on the bottom right hand corner to confirm your action.

And just like that, your Live Photo will now be a regular still photo, ready to be shared anywhere you like.

Live Photos add a whole new dimension to the photo you're snapping up. But do keep in mind that Live Photos, as we mentioned above, take up twice as much space on the iPhone, which makes it a non-ideal thing to have on your device especially if you have a 16GB base model of the iPhone 6s or iPhone 6s Plus.

We really wish Apple throws in more control regarding Live Photos in a future update. For example, a feature allowing users to control the length of the video being recorded alongside the photo can go a long way in adding more dimension to our snaps.

Did you find the above guide useful? Then be sure to let us know in the comments section below.

- How To Turn Off Live Photos On iPhone 6s – Tutorial