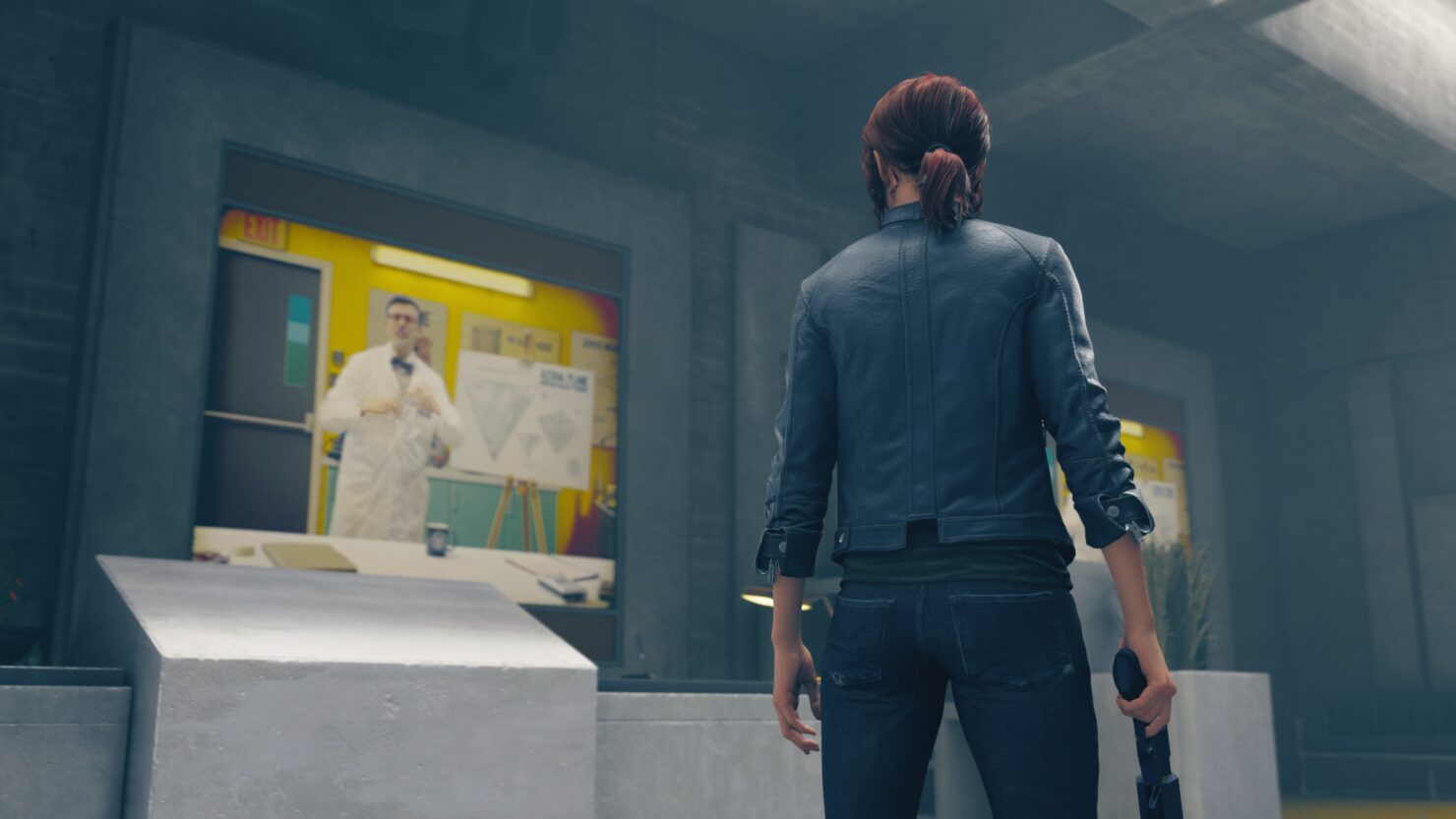 Control releases in a little over a month on PC and consoles, and today the game's system requirements have been officially revealed.

According to the listing on the Epic Games Store, Control will come with support for both DX11 and DX12, as well as support for ray tracing, which will require at least an RTX 2060 GPU. The RTX 2080 GPU is however recommended.

You can find the full Control system requirements below.

During E3 2019, Alessio had the chance to try out Control, noting how the game plays and looks great. Ray tracing optimization, however, wasn't the best in the preview build.

The game looks amazing, too, at least on PC where it includes real-time ray tracing for contact shadows, diffuse global illumination and reflections. It could potentially look even better at higher resolution, as the demo ran at a native resolution of 2560×1440 but the rendering resolution was the lower 1920×1080, likely because of the performance hit of having ray tracing enabled.

Hopefully, the developers can successfully optimize the ray tracing performance before launch up to a point where it runs smoothly even at 4K resolution on the high-end GeForce RTX graphics cards. In that case, Control could be a great technology showcase for NVIDIA.

Control launches on August 27th on PC, PlayStation 4 and Xbox One.