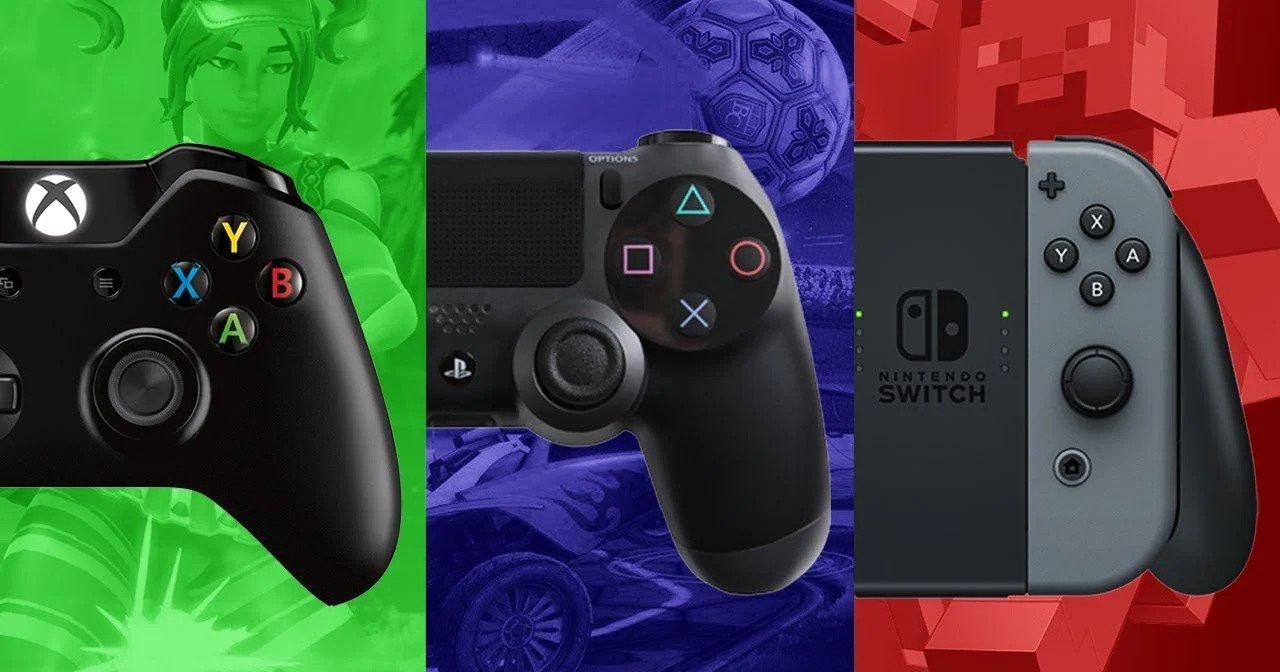 The console gaming industry can heave a collective sigh of relief as the searing hot tension between the U.S. and China eased in January, bringing with it an end to the threat of punitive tariffs that had threatened the financial viability of the entire industry.

Since May 2019, the Trump administration had been contemplating the imposition of a 25 percent tariff on the import of gaming consoles from China. The proposal sent alarm bells ringing throughout the gaming console industry due to its sweeping ramifications. As an illustration, over 96 percent of the consoles imported in the U.S. in 2018 came from China. Moreover, given the thin margins associated with the consoles in general, the action would have severely hampered the $43 billion U.S. gaming industry and led to significant job losses among the industry’s workforce of about 220,000, according to a joint letter from Nintendo, Microsoft and Sony. The letter, penned in June 2019, went on to note that:

"While we appreciate the Administration's efforts to protect U.S. intellectual property and preserve U.S. high-tech leadership, the disproportionate harm caused by these tariffs to U.S. consumers and businesses will undermine-not advance-these goals."

Nonetheless, as Sino – U.S. tensions continued to worsen, the console majors – Microsoft (NASDAQ:MSFT), Sony (TYO:6758) and Nintendo (TYO:7974) – reportedly scaled down some of their production activities in China. For example, reports emerged in June 2019 that Nintendo had moved a part of its production activity related to the Switch units out of China, although the exact proportion of the production line that was relocated remained murky.

The Trump administration delayed the imposition of the 25 percent tariff on consoles in August 2019 until the 15th of December. By that time, however, a preliminary agreement was in sight and so the proposal’s implementation was delayed again. A phase one trade agreement was formally signed by the two warring sides earlier in January 2020. In exchange for $200 billion in Chinese purchase commitments for U.S. products, the United States Trade Representative (USTR) provided the following tariff relief to China:

Of course, this development could not have come at a better time for the console majors with the PlayStation 5 and Xbox Series X scheduled to launch later this year along with rumors of a Nintendo Pro unveiling sometime in 2020.

As per persistent rumors, it is likely that the PlayStation 5 will be revealed this February and will offer not just improved visuals and gaming performance, but also new bells and whistles such as the 3D audio and haptic feedback support of the controller. In addition, it could also include a scene-tagging feature that entails a greater focus on user-generated content.

On the other hand, Microsoft’s Xbox Series X console is likely to witness a reveal before the E3 and is expected to support 4K resolution and 60 FPS, with the possibility of up to 120 FPS and 8K capability.

Nintendo is also rumored to be working with NVIDIA on a new Switch console that will likely be released in the final quarter of 2020. It will reportedly include custom processors and a GPU based on the Volta architecture.

In addition to reviving the sagging gaming industry, the new consoles will also bring some much-needed revitalization to Graphic DRAM and solid-state drive manufacturers, as per an analysis by Trendforce. According to that report, the PlayStation 5 and Xbox Series X will jointly drive at least 3 percent of global solid-state drive shipments this year, and this figure can go as high as 5 percent. As both consoles move past the early adoption phase next year, their share of SSD shipments will also go up.