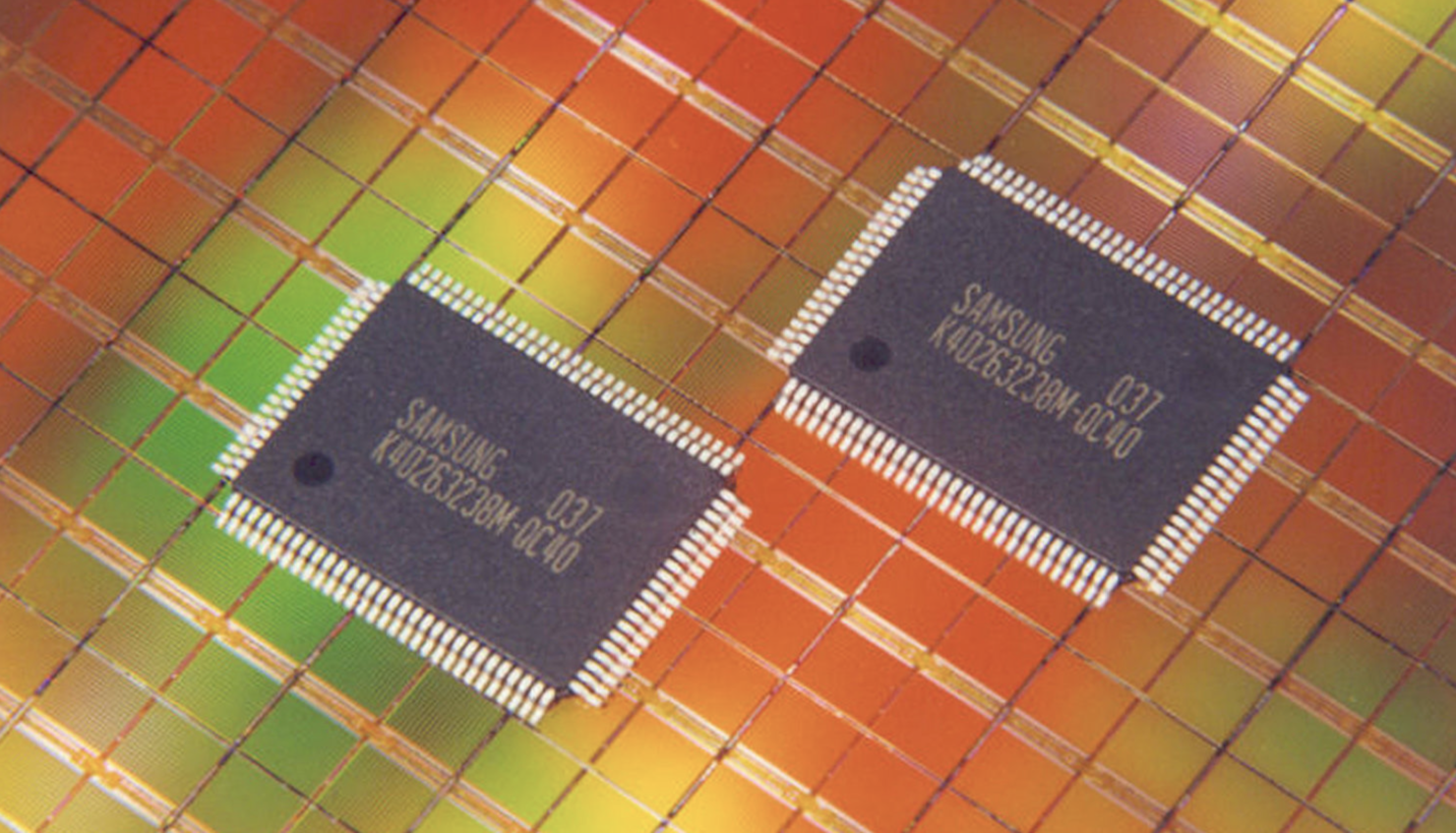 Upcoming console launches from Microsoft Corporation (NASDAQ:MSFT) and Sony Interactive Entertainment are the talk of the gaming world, as the market is all set to enter a new cycle later this year. The PlayStation 5 and Xbox Series X will usher in a host of new features and hardware, and if unofficial information on the consoles is anything to go by, then the gaming world is in for a big upgrade.

In addition to shaking things up in gaming, the upcoming console launches will also prove to be a boon for Graphic DRAM and solid-state drive manufacturers reveals fresh analysis from Trendforce. This will be due to the fact that both consoles will beef up their RAM over predecessors, and faster load times offered by solid-state drives will ensure that both Microsoft and Sony will choose them over traditional mediums.

The research report covers demand for Graphics DDR6 and solid-state drive demand in the second half of this year when the next-generation consoles are expected to be launched by their manufacturers. One factor that will boost demand for graphics memory is the fact that both the Play Station 5 and Xbox Series X will increase RAM count over their predecessors. The PlayStation is expected to feature 16GB of GDDR6 RAM, while the Xbox lineup will alternate between 12GB and 16GB of storage.

Microsoft and Sony's decision to procure these modules in the second half of this year will create a surge in GDDR6 demand, believes TrendForce, and this surge will be complemented by next-generation graphics processing units from Nvidia Corporation (NASDAQ:NVDA) also being offered in the second half of 2020. The PlayStation 5 and Xbox Series X combined will constitute of at least 3% of global solid state drive shipments this year reveals research, and this figure can go as high as 5%. As both consoles move past the early adopter phase next year, their share of SSD shipments will also go up. 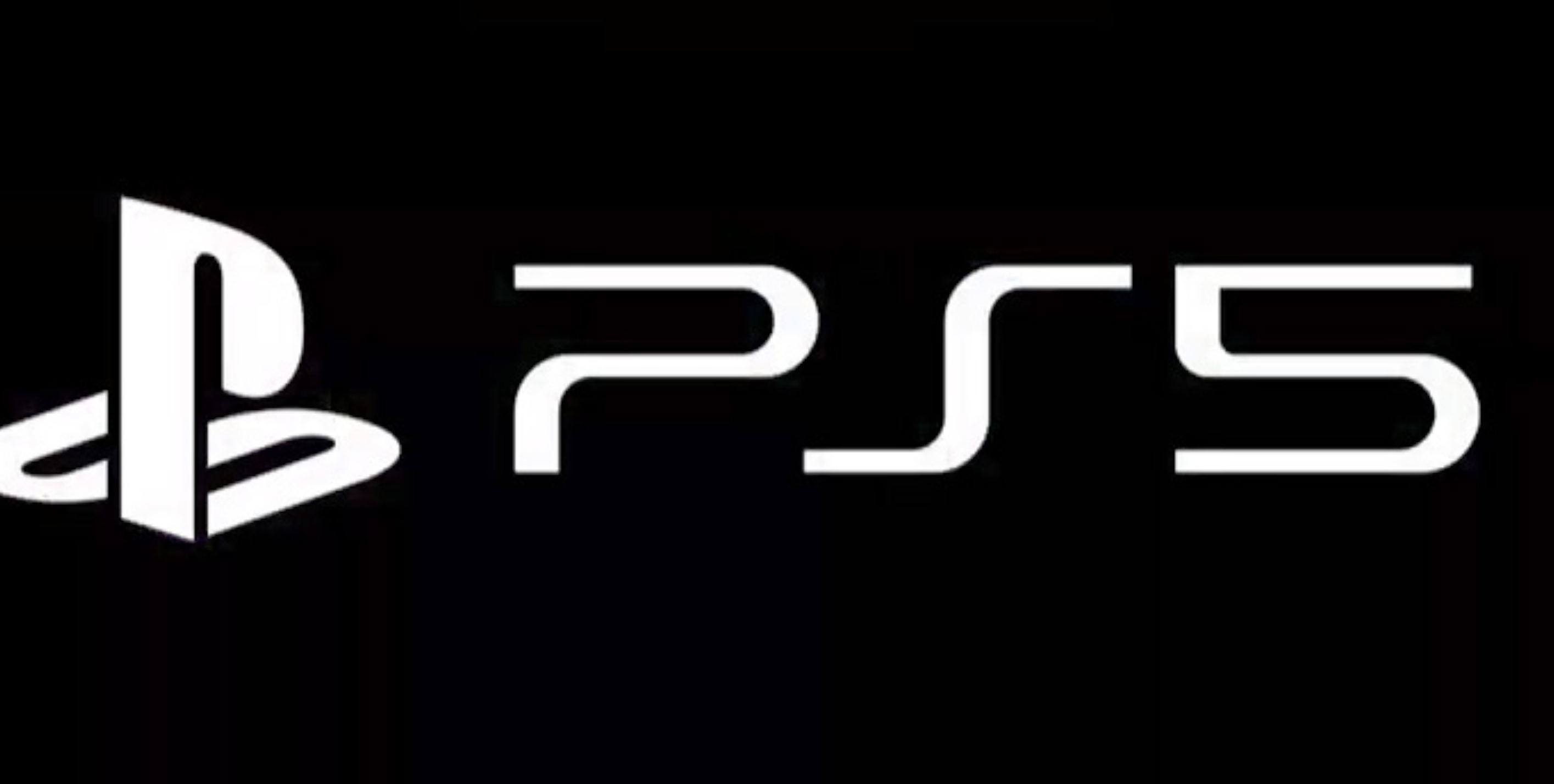 Optimism surrounding upcoming console and graphic processing unit launches has already made its way to the South Korean stock market. Manufacturers Samsung Electronics and SK-Hynix have surged to new heights recently, following a weakening market at the end of last year. Samsung Electronics closed at a record high of 61,000 Korean Won at the end of yesterday's trading and SK Hynix touched 103,000 Won - just 500 Won short of a record 103,5000.

Not only are memory manufacturers witnessing speculation for bright futures following next-generation console launches, but video game and console retailer GameStop Corp (NYSE:GME) also believes that the releases will help it reverse declining sales and worrying outlook. In statements made at the ICR 2020 yesterday, GameStop's management stressed yet again that its recent troubles are due to the tail-end of the console cycle; a fact that the management asserts is proven through healthy sales of Nintendo's products. GameStop has consistently traded at new lows on the market and the retailer's share price fell yet-again yesterday following disappointing results from the holiday season.