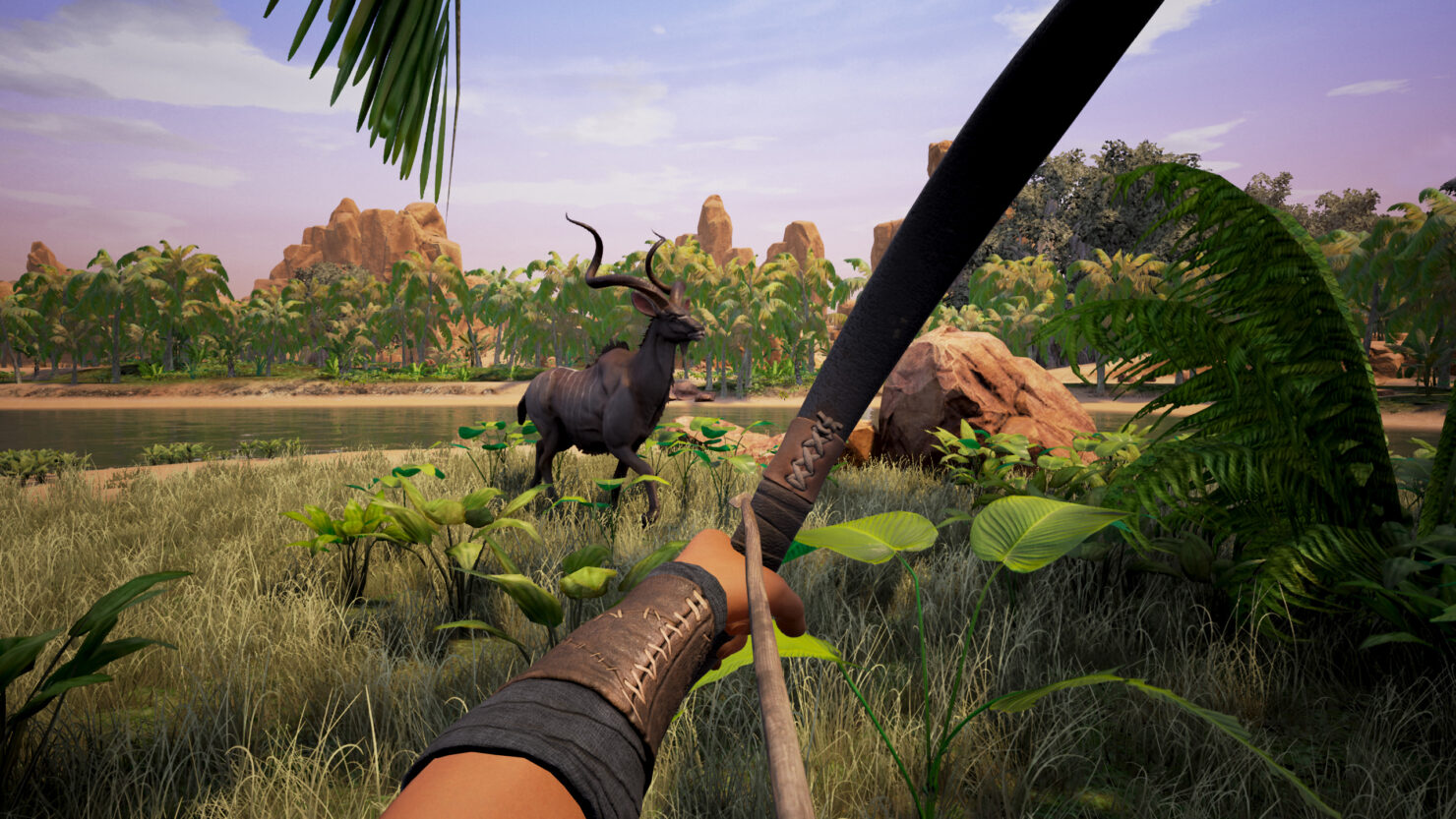 Today, a new press release confirmed that the release date has been finally nailed down to January 31st, 2017. Conan Exiles will also debut on Xbox One's Game Preview in Spring 2017; there's no word on a PlayStation 4 release, but that might just be due to Sony's policy against Early Access games.

The open-world survival genre is ripe for Conan’s conquest. If there ever was a world that can truly test your strength and skill, it is the brutal and savage world of Conan the Barbarian. ‘Conan Exiles’ is not just an empty sandbox, it is a world rich in history where you must discover the secrets of ancient civilizations as you struggle to build your own.

Conan Exiles, made with Epic's Unrel Engine 4, is an open world survival game set in the world of Conan the Barbarian created by Robert E. Howard.

The game can be played in multiplayer or local single-player, on public and private servers. Funcom said that they're hoping to allow 100 concurrent players to be in the same server.

The Norwegian studio promised that players will embark on a journey through a vast and seamless world, filled with the ruins of ancient civilizations and buried secrets. As with any survival game, characters will start with their bare hands and be eventually able to build powerful weapons and even cities. Conan Exiles also heavily features religion, with players able to sacrifice their enemies' ripped hearts on the altar of their chosen deity to ask for more power.

They might even manage to summon the avatar of their god and unleash it on their foes. But that's not the only danger folks will find in Conan Exiles, since once in a while NPC armies will invade the lands and try to destroy everything like a proper Barbarian horde. This is the Purge system and apparently you can try trick them into attacking your enemies, too.