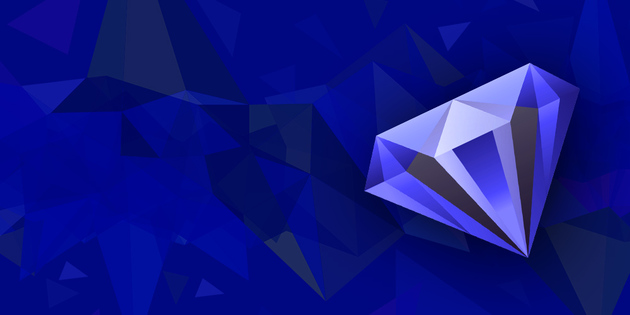 Ruby on Rails is one of the most powerful all-purpose programming languages and is also one of the most commonly sought after by employers. Ruby on Rails comprises two tools: Ruby and Rails. Rails is a full-stack web application framework, while Ruby is the language with which you write on Rails. This web application framework is designed for rapid prototyping, allowing you to churn out and build site concepts efficiently.

Similar to Java, Python and other programming languages, Ruby is also object-oriented, which means that it is interpreted by a model in a Rails framework mapping to a table in a database, and a Ruby file. Too much too soon? Head over to Wccftech Deals and get a huge 98% discount on the Complete Ruby on Rails Super Bundle. Originally valued at $3,000, you can now get the Super Bundle for just $39.