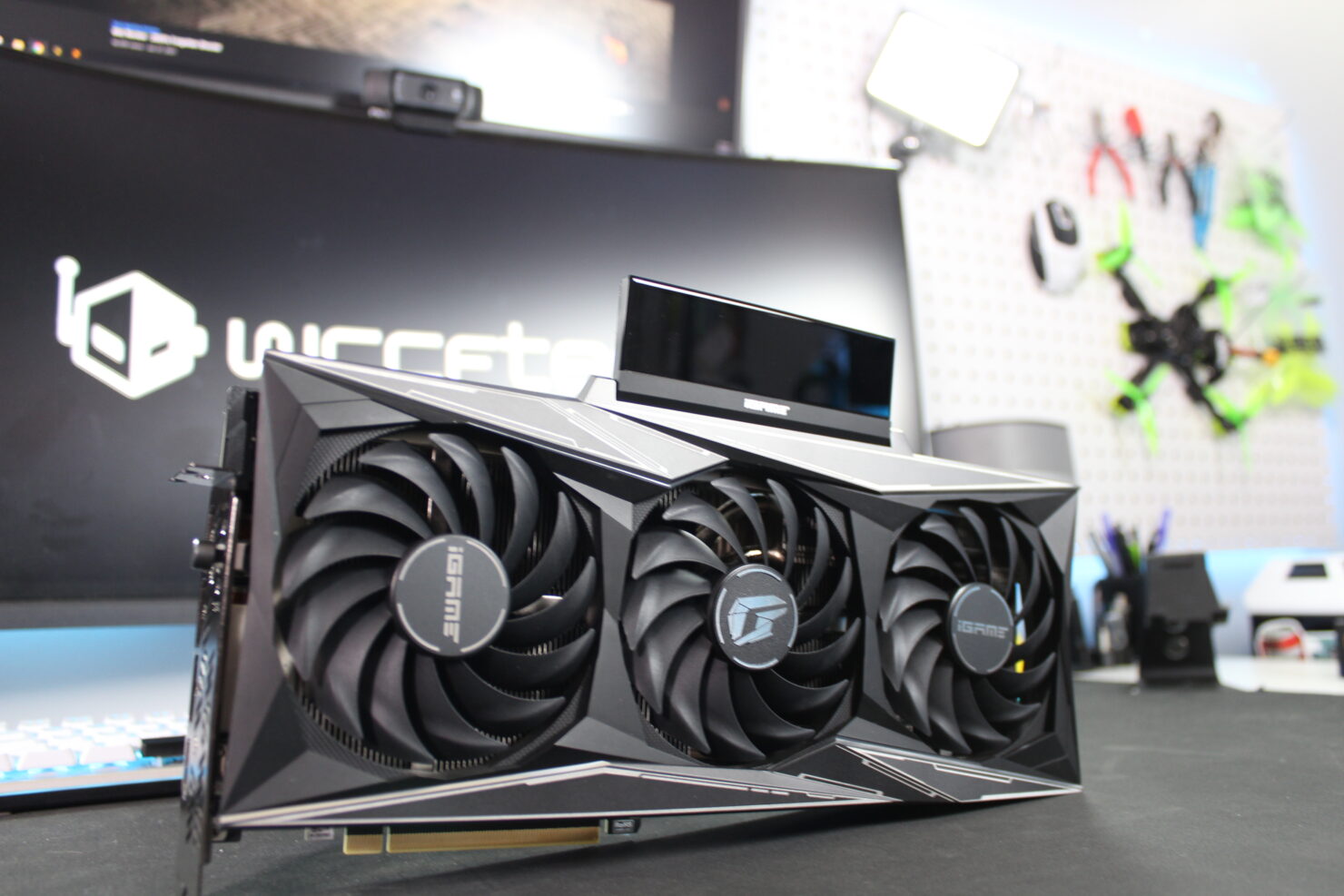 Colorful's upcoming iGame GeForce RTX 3090 Ti Vulcan OC graphics card has been pictured ahead of its official introduction next week.

Although the graphics card has already leaked out, it looks like retailers have started to stock up for next week's launch and the packaging shows that the Colorful iGame GeForce RTX 3090 Ti Vulcan is ready to ship to its first customers on 29th March. This is a very premium model and likely to fetch a price of over $3000 US so make sure you have your wallets ready if you are eyeing this beast of a card.

As for features, the Colorful iGame GeForce RTX 3090 Ti Vulcan OC will be equipped with a revised cooling solution that takes up four slots and will feature an extended heatsink design that will cool the custom PCB design underneath the cooler shroud. The shroud will be equipped with triple fans and the side of the shroud will house a large LCD featuring an 'iGame' splash screen and other use full metrics such as GPU clocks, temps, frame rate, etc. The card will come with a single PCIe Gen 5 connector to boot and will be bundled with a 3x 8-pin to 1x 16-pin connector like every custom RTX 3090 Ti graphics card. 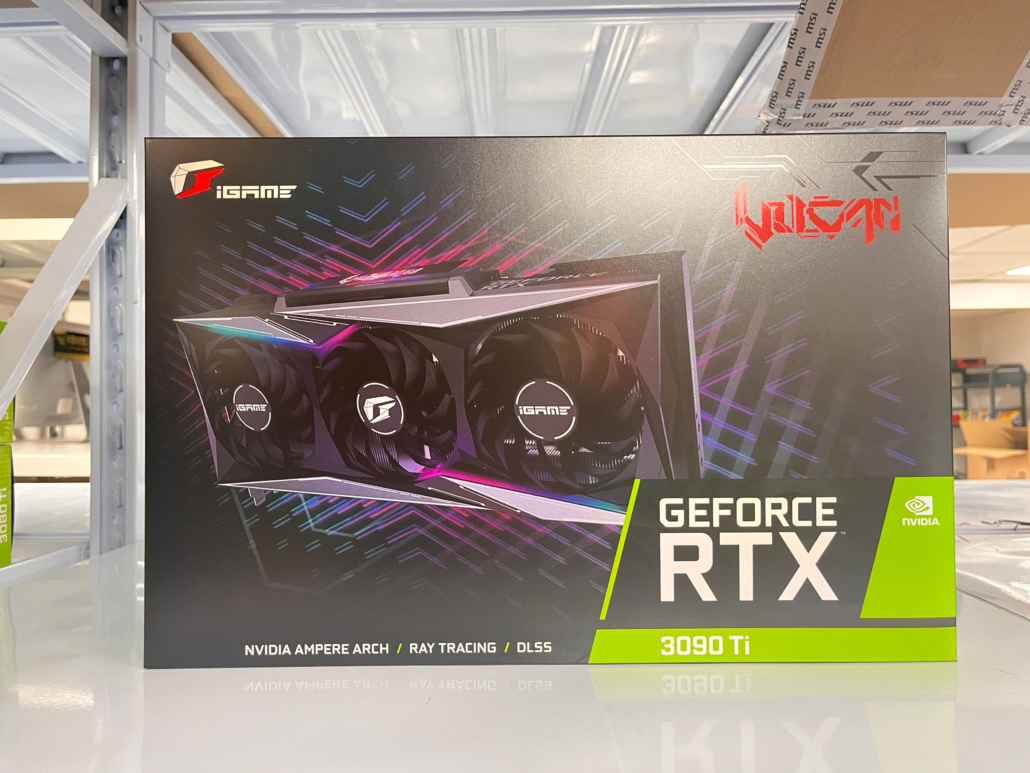 We reviewed the Colorful iGame GeForce RTX 3080 Ti Vulcan OC-V when it launched and which shares a similar design language to the 3090 Ti though the new model is an entirely different beast. We can also expect Colorful to release a limited edition KUDAN variant in the future though it may end up close to the launch of next-gen cards. Colorful will also have its standard BattleAx and the custom-loop Neptune cooling solution ready for unveiling next week too.

One more thing to mention is that there have been reports that the GeForce RTX 3090 Ti won't get a Founders Edition variant. These reports are baseless and NVIDIA will be launching the card in FE flavor though the whole launch is mostly a partner-driven event and as such, you'd likely get to see more custom models being reviewed than Founders Edition.

As for pricing, the card is expected to be a Titan replacement and the previous Titan graphics card, the Titan RTX, had a pricing of $2499 US. NVIDIA may or may not announce the pricing but that should give you an idea of where to expect the pricing once the card hits retail shelves.