Keeping their tradition alive of launching a new Titanium class GeForce card NVIDIA introduces their GeForce RTX 3080 Ti. The Ampere GPU is built upon the foundation set by Turing. Termed as its biggest generational leap, the NVIDIA Ampere GPUs excel compared to previous generations at everything. 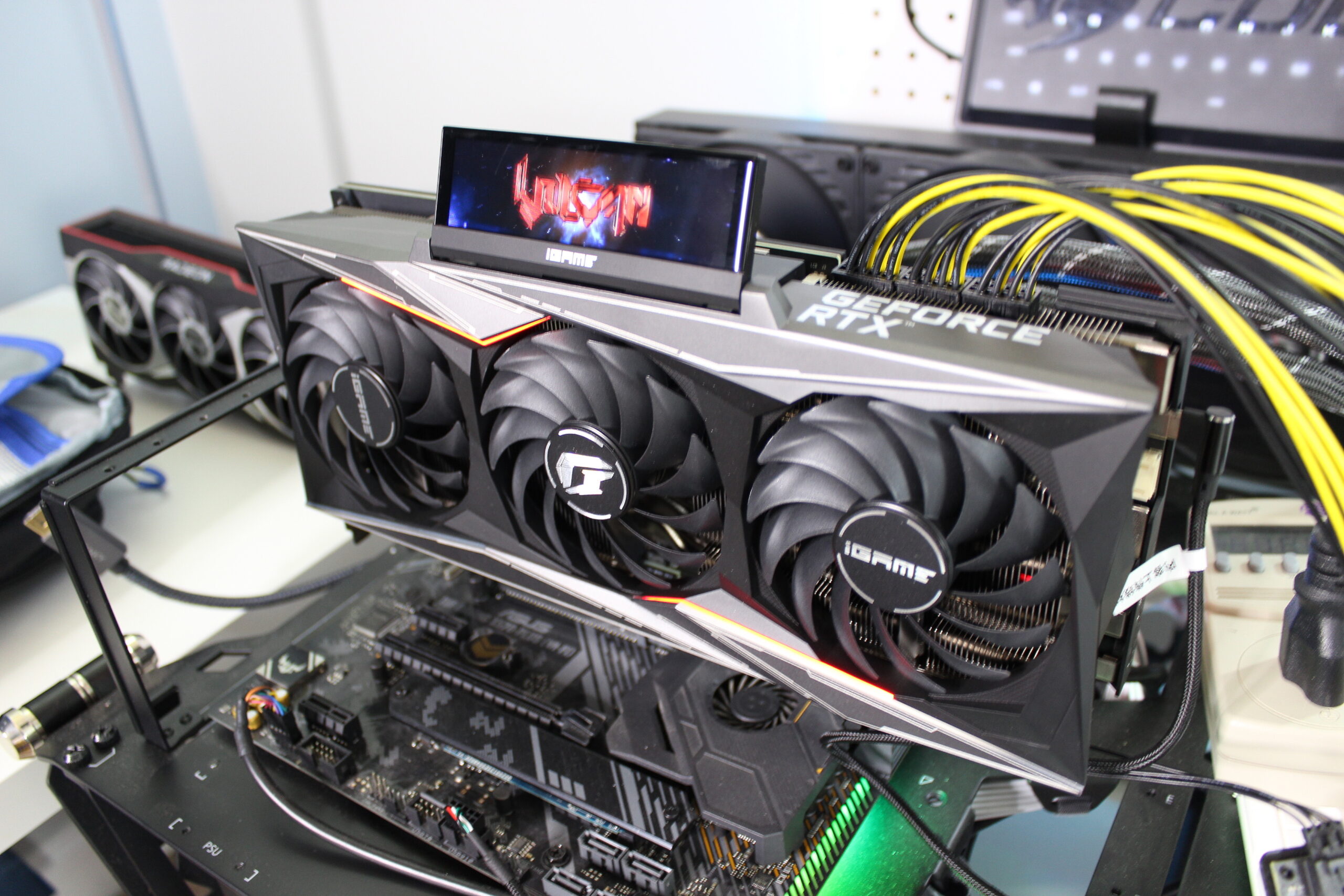 So for this review, I will be taking a look at the COLORFUL iGame GeForce RTX 3080 Ti OC-V graphics card which carries an MSRP of $1699 for a premium of $500 over the MSRP suggested by NVIDIA.