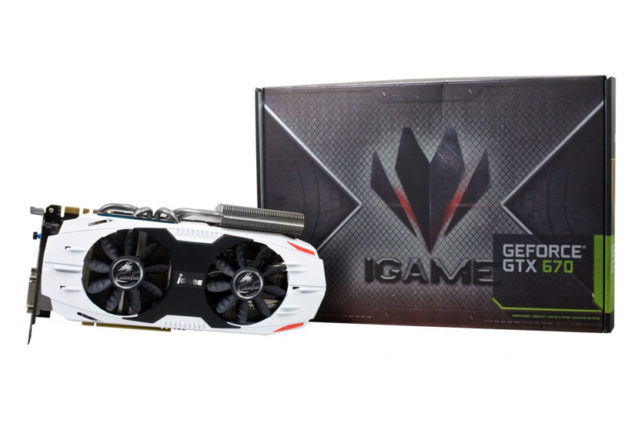 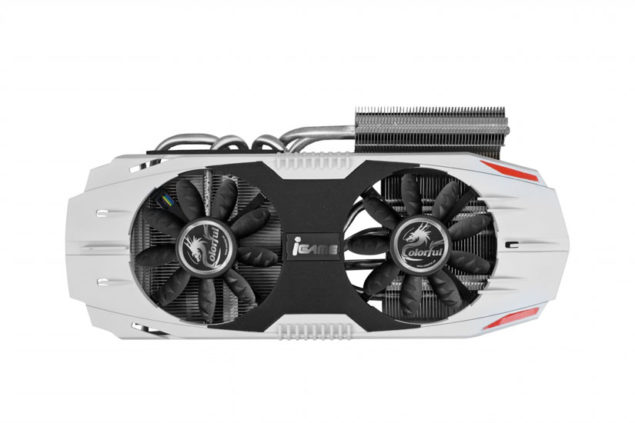 The Twin Fan cooler makes use of a white colored cooler shroud which is equipped with dual fans featuring Colorful's shark fin design. A total of five heatsinks run through the large aluminum fin array which dissipates heat from the GPU Core. Colorful has even included a backplate to support and cover the components located at the back of the PCB.

Clock frequencies are not known yet, the GPU is powered by dual 6 Pin connectors and features 2GB GDDR5 memory. We can confirm that it is a factory overclocked version with core clock set beyond 1GHz. Expect more details soon. 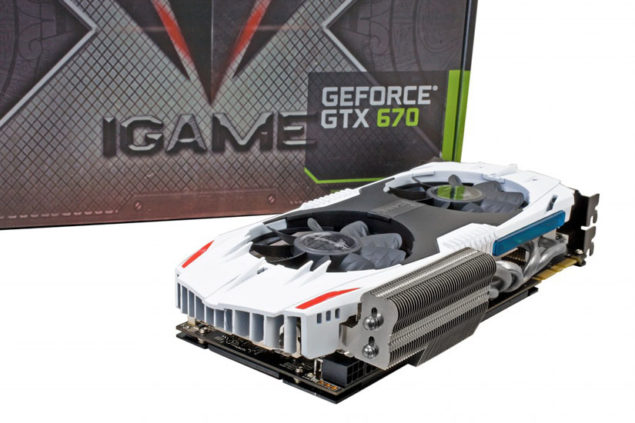 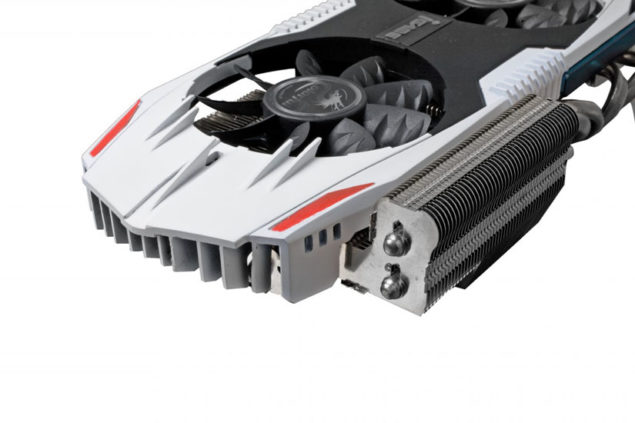