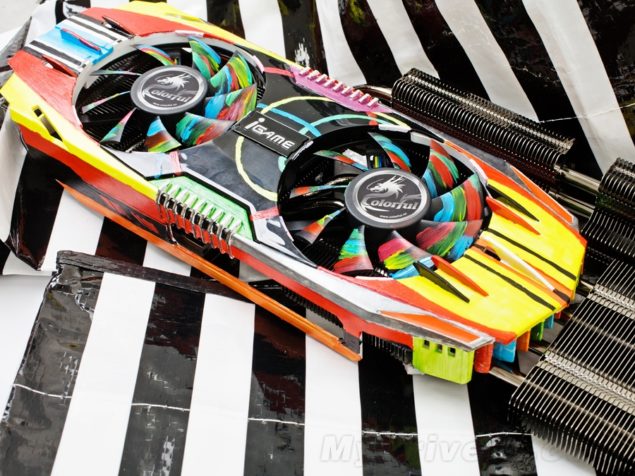 The iGame GTX 660 Ti WCG edition comes with a hand-painted shroud with multiple color patterns as you can notice from the pictures provided in this article. The colors look similar to the one's embedded within the official WCG 2012 logo. The cooler is supplied air through two 92mm fans which transfer air to an internal aluminum fin array which is equipped with four heatpipes. There are overall three various heatsink packages supplied with the GPU as part of the "Air-Kit" whereas fully copper made heatsinks are also available for use.

Coming to the specifications, the iGame GTX 660 Ti WCG features the GK104 core and a custom PCB that uses a 4+2 Phase VRM featuring SPT excess silver design and powered through dual 6-pin connectors. The core clocks are not known and would definitely be factory overclocked knowing the specialty of this model. The card sports 2GB of GDDR5 memory running across a 192-bit memory interface.

Pricing and availability are still not known but the card would be sold in China and some EU markets at launch. 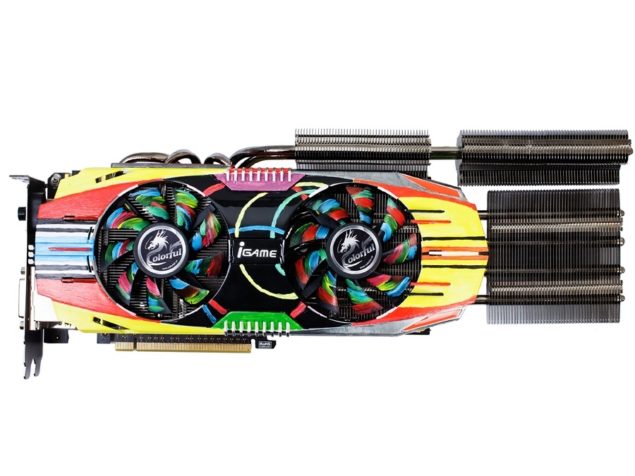 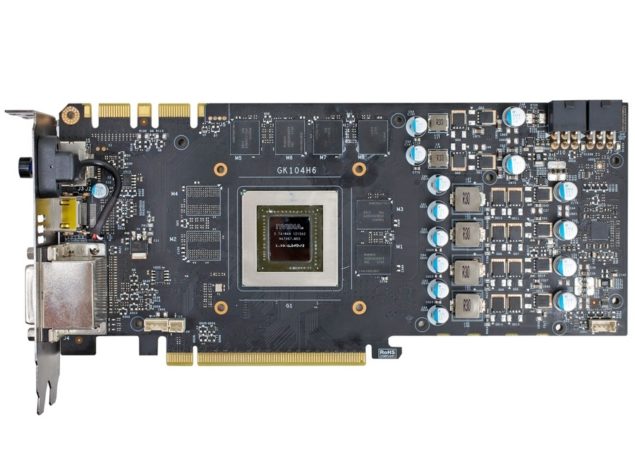 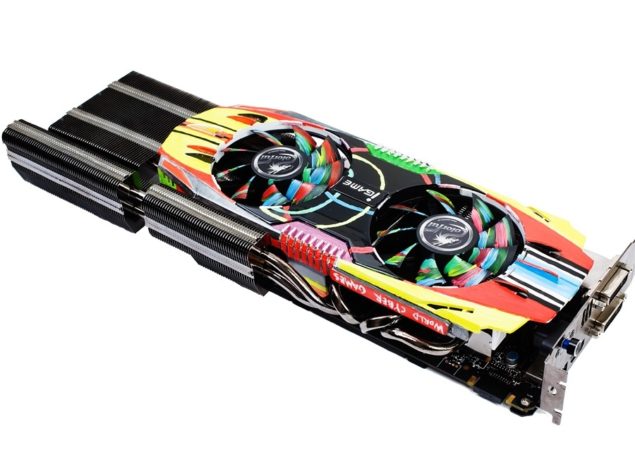 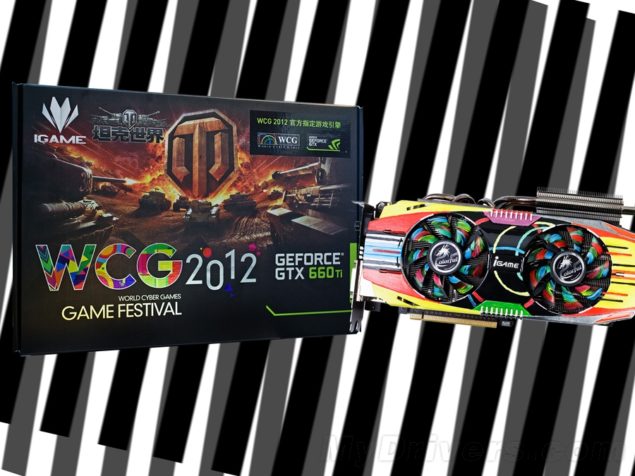