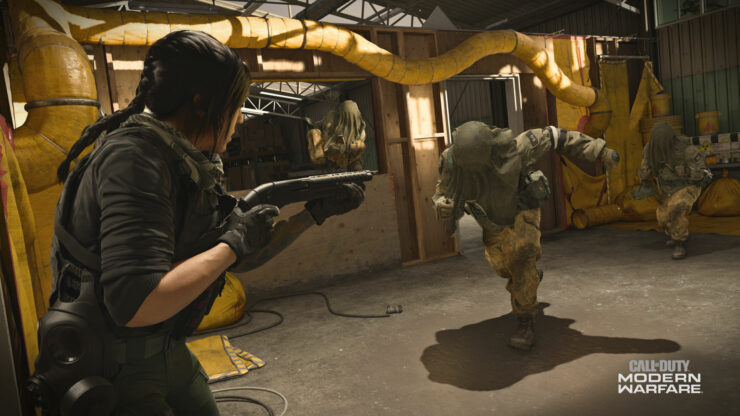 Infinity Ward and Activision have rolled out Call of Duty: Modern Warfare update 1.12 across all platforms which adds the new multiplayer ‘Cranked’ mode alongside new maps and missions.

The brand-new update is part of Modern Warfare’s Season 1 content and clocks in at roughly 10GB on PlayStation 4. Xbox One owners will have to download 14GB of data, while the update on PC weighs in at 15GB. Two new multiplayer maps are included with this update – Shipment and Vacant. In addition, the 1.12 update packs two new Gunfight maps (Over Winter & Shipment) alongside new Special Ops missions and the new Cranked mode that we mentioned.

We’ve included the full release notes, as supplied by Infinity Ward, down below.

Call of Duty: Modern Warfare is available now for PC and consoles.