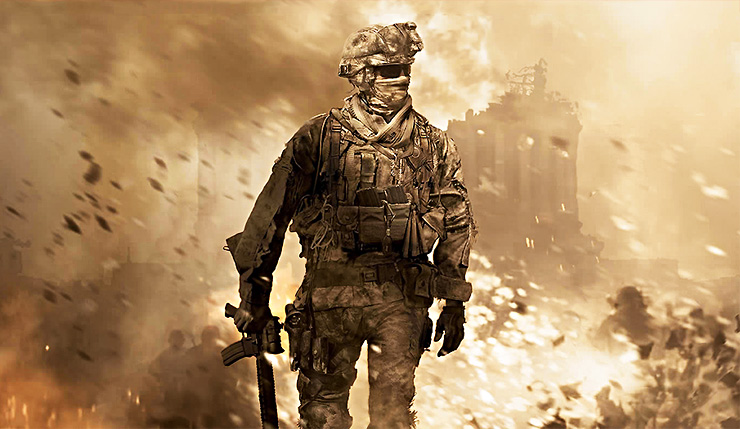 As the art indicates, it seems we’re specifically getting Call of Duty: Modern Warfare 2 Campaign Remastered (both PEGI and Korean ratings say it’s campaign-only as well). According to a recent video from proven CoD insider TheGamingRevolution, MW2 multiplayer has also been remastered, but Activision may be planning to release it as its own thing. Take that little rumor with a grain of salt – for now it seems like we’re only getting the MW2 campaign.

In addition to the new artwork, some information about the bonuses you can get with MW2 Campaign Remastered: 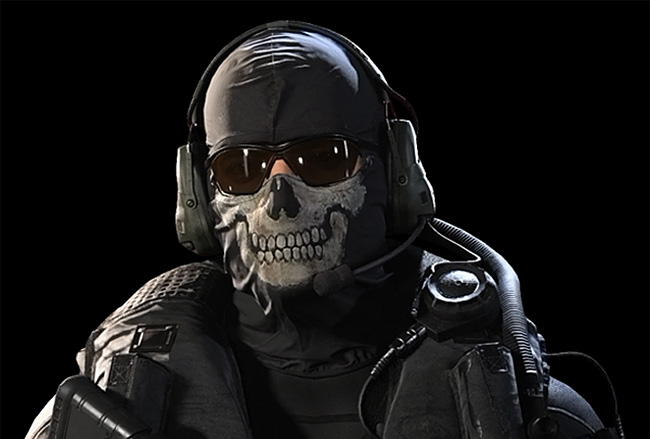 Wreak havoc on your environment with the Oil Rig Pack.

Here’s hoping Activision finally announces Call of Duty: Modern Warfare 2 Campaign Remastered soon. Are you excited to play the game again, or is MW2 without multiplayer not worth it to you?