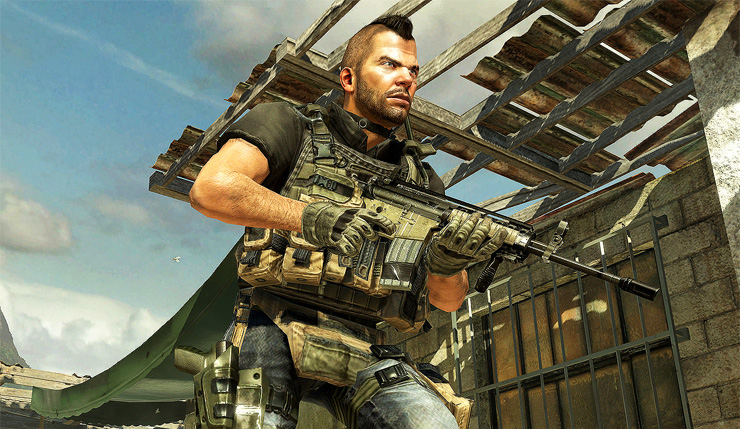 It seems like Call of Duty: Modern Warfare 2 Remastered may be coming out way soon, as the game has been rated by both PEGI and the Korean Gaming Rating board in recent weeks. Unfortunately, both of these ratings have specifically stated that Modern Warfare 2 Remastered will only include the game’s campaign, which lines up with rumors we’ve been hearing as early as 2018. Needless to say, some fans are a bit upset about this. Modern Warfare 2’s campaign is one of the most memorable in franchise history, but multiplayer is always going to be what hardcore CoD fans care most about.

Well, there may be some good news on the multiplayer front. According to YouTube channel TheGamingRevolution, which leaked accurate Call of Duty: Warzone details and footage months before an official announcement, Call of Duty: Modern Warfare 2 Remastered actually includes both campaign and MP. If you’ve got 10 minutes to spare (and don’t mind watching footage from MW2’s controversial “No Russian” mission) you can check out the full report, below.

According to TheGamingRevolution, Modern Warfare 2 Remastered not only includes the full game, but the whole package has been done for quite some time. Activision originally held MW2 back to avoid controversy following a spate of real-life mass shootings, but is now said to be reserving the game as a “get out of jail free” card they can play in case a new CoD game has to be delayed or isn’t received well. But why do the PEGI and Korean ratings specify only the campaign is being released? Well, our YouTuber speculates Activision may be planning to release MW2’s single and multiplayer separately, essentially turning one “get out of jail free” card into two.

Do takes this all with a grain of salt for now, but TheGamingRevolution have shown they have legit CoD connections, and Activision only remastering MW2’s campaign never made a whole lot of sense. We’ll see how this develops.

What do you think? Does Call of Duty: Modern Warfare 2 Remastered need multiplayer? Do you think it’s going to happen?