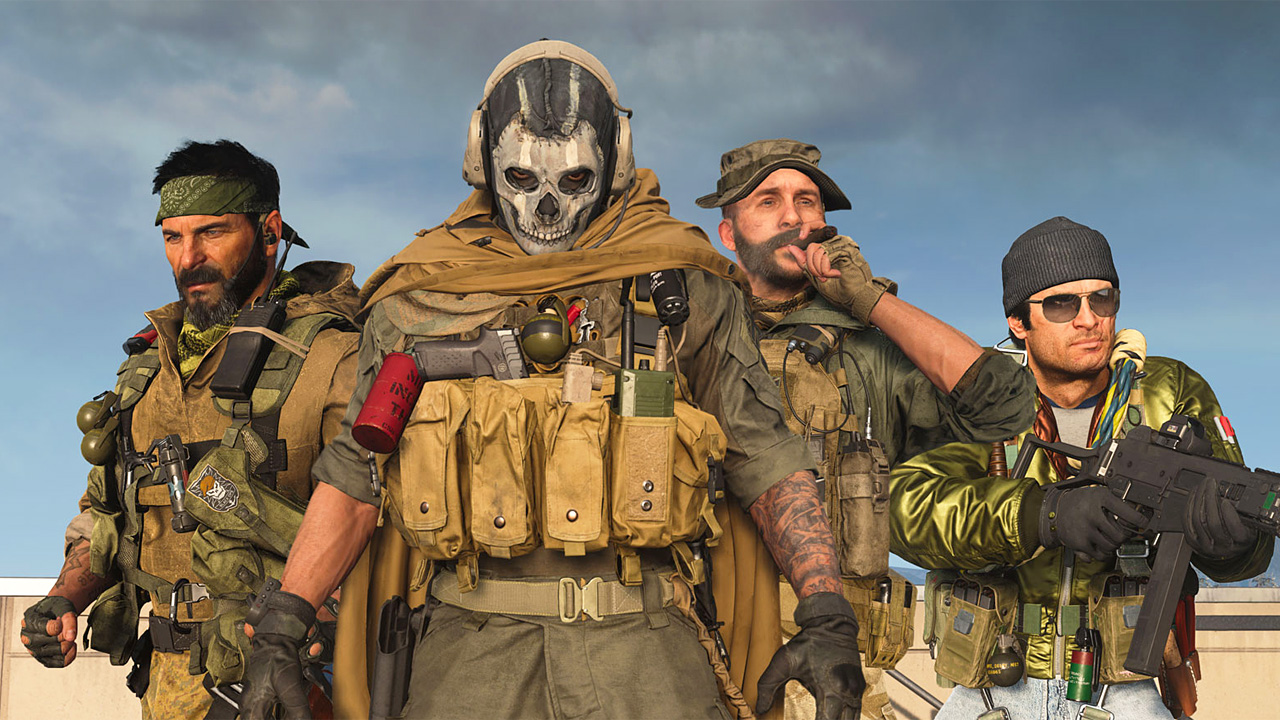 For a while now, CoD fans have had December 10 circled on their calendars, as that’s when Call of Duty: Black Ops Cold War Season 1 kicks off and the first major Cold-War-related updates come to Call of Duty: Warzone. Or, at least, that's what was supposed to happen. Unfortunately, Activision has just announced you’ll have to wait a little longer – Black Ops Cold War Season 1 is now coming a week later on December 16.

Thankfully, Activision is easing the pain with a double XP weekend, which will run from December 12 until the launch of Season 1. They’re also offering two free cosmetic bundles to everyone who logs in between December 8 and December 15. Here’s what they include… 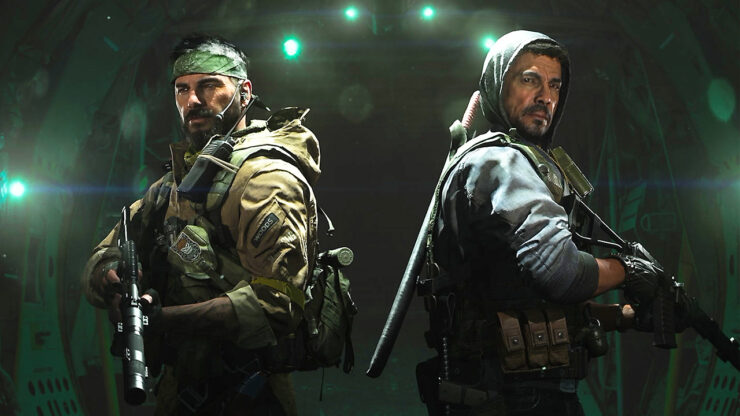 We’ve also finally been given some hints about what kid of maps will be included in Season 1. It seems the leaks were on the money, and we will be getting Alcatraz-like prison battleground in Warzone. The classic Black Ops II map, Raid, will also be making a return.

Battle Royale is set to go beyond Verdansk -- prepare to drop into a new Warzone map and mode at launch. Warzone’s arsenal gets even bigger with over 30 Black Ops Cold War base weapons, as well as Blueprint variants! Also, make sure you’re ready to face down fellow prisoners of Warzone in a new Gulag experience.

Prepare for an incredible amount of free content in Black Ops Cold War, including new Multiplayer maps, new and fan-favorite 6v6 modes and playlists, the return of 2v2 Gunfight with four new maps, and a massive new Fireteam map. This offering includes a battle through a sprawling luxury complex within the Hollywood Hills of Los Angeles. That’s right: the legendary Call of Duty: Black Ops II 6v6 map known as Raid will be ready to play in Black Ops Cold War at Season One launch.