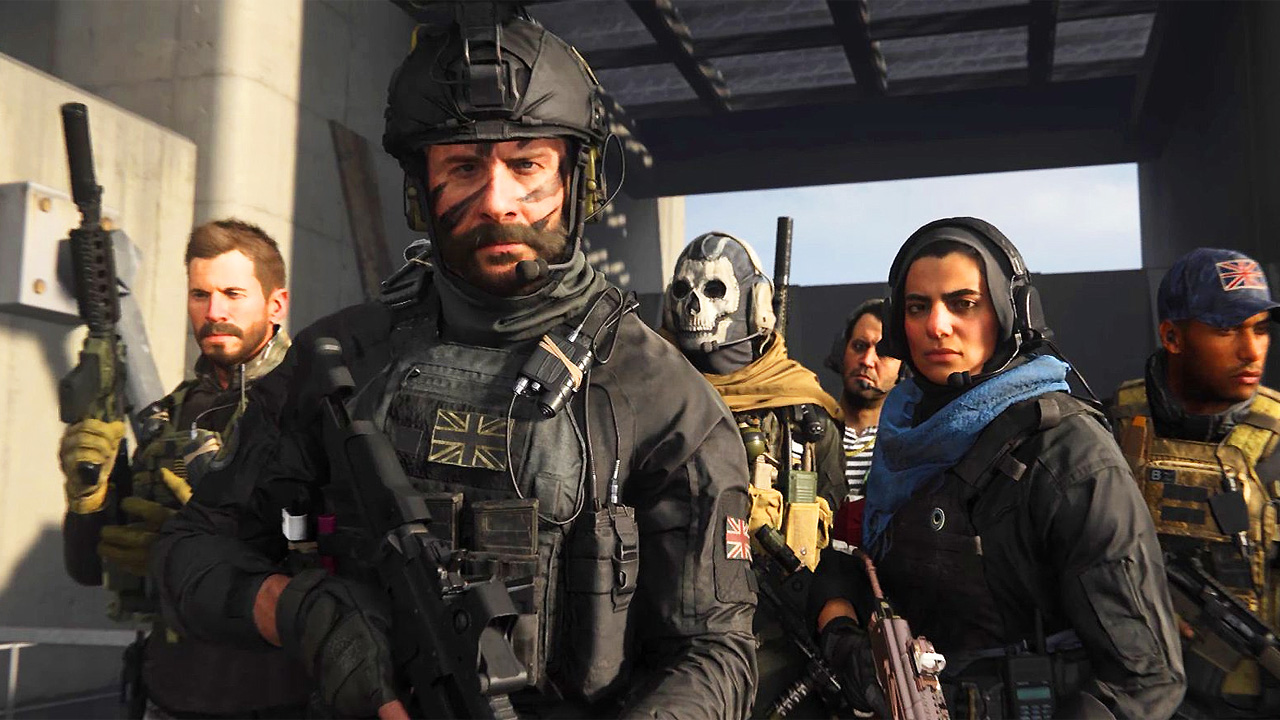 While Call of Duty: Warzone 2 has yet to be fully unveiled by Activision, various leaks about the new Infinity-Ward-developed battle royale have begun to trickle out. Last week, a look at the game’s map was leaked, but it turns out that was just a small chunk of the total map. Today well-known CoD leaker Tom Henderson has put his art skills to the test, recreating what he says is the entire Warzone 2 map. You can check it out below (the red box indicates the small section of the map shown in the previous leak). 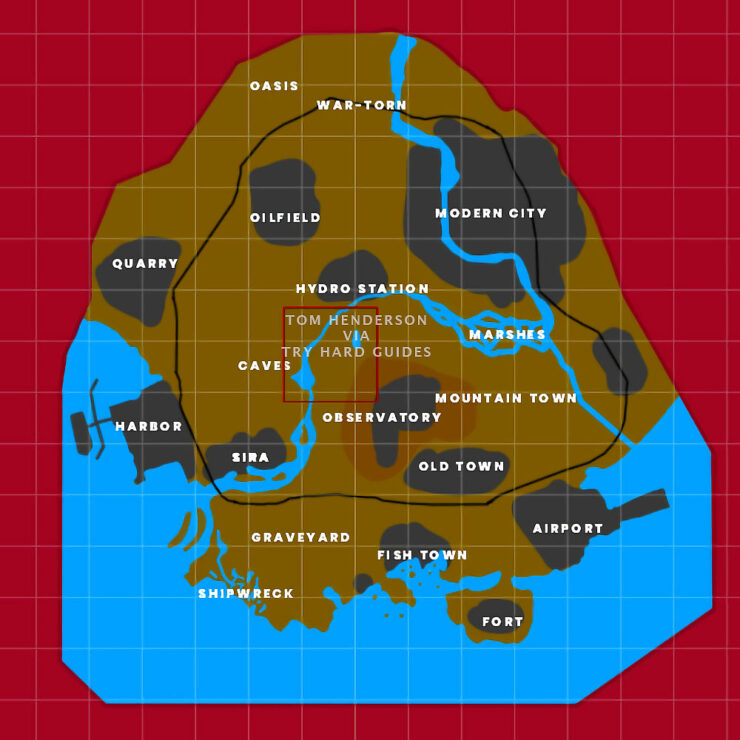 So yeah, quite a bit larger than what we saw before. While roads aren’t shown in this particular recreation, the black line around the map indicates a railway system. You’ll note there’s quite a bit of water featured on the map, with a large, branching river, and Henderson reports the reason for this is that Warzone 2 will include a new swimming mechanic. Beyond that, we see a number of points of interest, including a city, quarry, harbor, graveyard, shipwreck, and more. It was previously indicated that a number of these POIs will be lifted from past Call of Duty titles, with MP maps like  Highrise, Quarry, Terminal, and Afgan being represented.

As previously reported by Henderson, Warzone 2 and Call of Duty: Modern Warfare 2’s rumored new Tarkov-style “DMZ” mode will likely share the same map, although the latter probably won’t use the entire map at once. DMZ matches are said to take place on smaller pieces of the larger map, which is probably why the earlier map leak only showed the one section (the leaker identified it as a DMZ map, specifically). Of course, take all this with a grain of salt for now. This map may change before launch, although it's pretty clear Henderson has seen something.

Call of Duty: Modern Warfare 2 recently announced a release date of October 28 (you can get more details here). Platforms have yet to be specified. A release window for CoD: Warzone 2 has yet to be announced, but if it shares a map with MW2’s DMZ mode, it would make sense for the two games to launch around the same time.