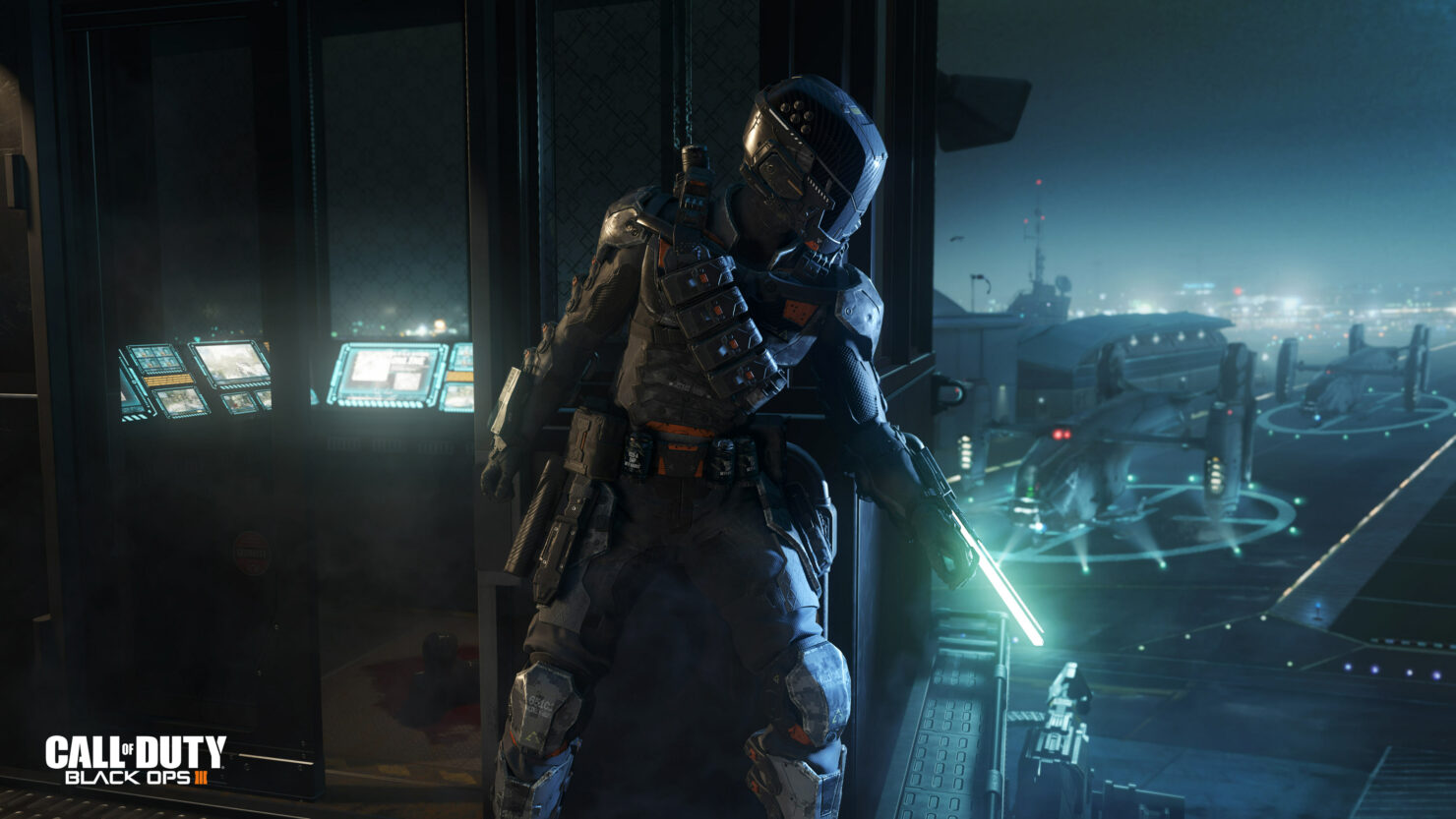 Invitations for the PC modding closed alpha began rolling out this April, and after “months of testing, teamwork, iteration, updates, and refinements, Treyarch is now ready to deploy the open beta.

"Preparing the tools for this kind of release takes an incredible amount of testing and iteration. We’re excited to have reached this milestone and to be able to provide the participants of our Closed Alpha this version of the Modding Tools to help us test them and lay the foundation for an Open Beta.  Once we are able to analyze the results of the Closed Alpha, it’s our intention to kick off the subsequent Open Beta stage of testing in the following months", ‎John Rafacz, Treyarch's Director of Communications & Social Media wrote back in April.

The modding open beta allows the developer “to more effectively address bugs, add polish, and move closer to a complete suite of PC features”, as Treyarch notes on their blog.

While these tools are most certainly for the community, they wouldn’t be possible without the community itself, which is why we’re grateful for your patience and participation.

In the coming months, we plan to continue to work on enhancing the user experience and the ability to create modded content. The Open Beta will include an Unranked Server Browser that will allow users running mods to connect to each other’s custom game lobbies.  The Unranked Dedicated Server files are still under development and their intended release is currently TBD. You can explore maps/mods created by the community in the Steam Workshop. There you can see some of the content developed during the Closed Alpha.

An official release date for the final version of the modding/mapping tools hasn’t been provided, but we’ll update when we learn more.