The Coalition Reckons Horde Mode 3.0 Is Deeper But Not Pay To Win, Despite Purchasable Cards 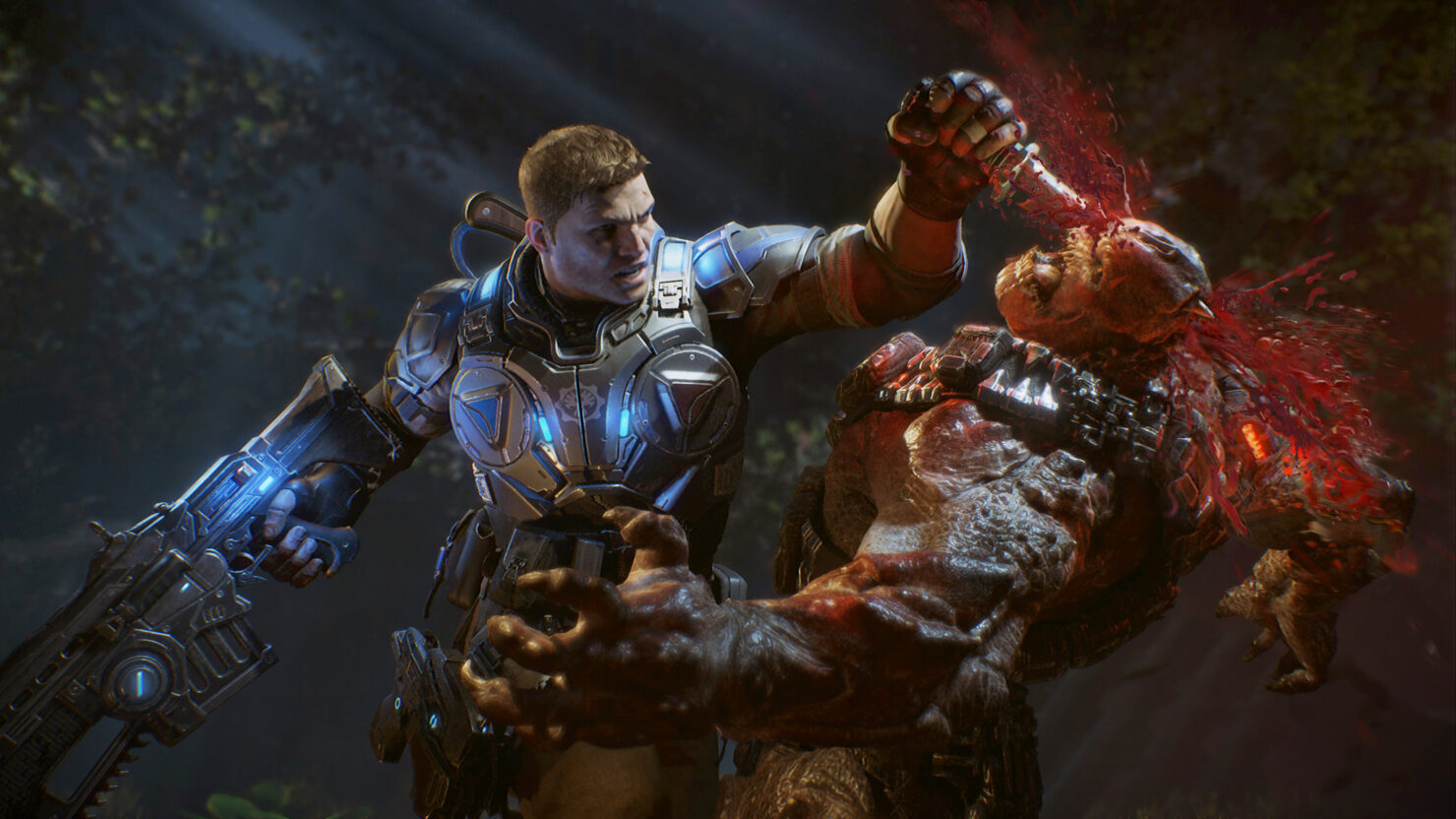 The Coalition just revealed Horde Mode 3.0, the popular cooperative mode set to debut in Gears of War 4 later this year.

The major additions are undoubtedly classes, fortifications and special abilities. Each class has their own 11 skill cards, and here's also a potentially controversial point: as clarified in an interview with VG247, these cards can also be bought with real money, though The Coalition's Multiplayer Lead Ryan Cleven is adamant that it won't be a Pay-to-Win scenario.

They can get more cards by using real money to purchase the packs, but we don’t force anybody to do that. You can use in-game currency to buy the packs as well, but if you want you can get more cards by spending real money. That being said, you still have to level up the classes. You can’t buy your way to being the most powerful class – you still have to play the game to unlock the capabilities of each class.

Later in the same interview, Cleven explains why the team believes Horde Mode 3.0 to be deeper than previous versions of the popular mode.

We’re really excited to see what people think – we think it’s definitely a different challenge and a deeper one than ever before.

Gears of War 4 is due for release on October 11 worldwide, for both Windows 10 PC and Xbox One. The game will support cross-play (with the exception of competitive multiplayer) as well as cross-platform progression; alongside Horde Mode 3.0, the story campaign is estimated to last around 10 hours of gameplay, and there'll also be several competitive multiplayer modes.