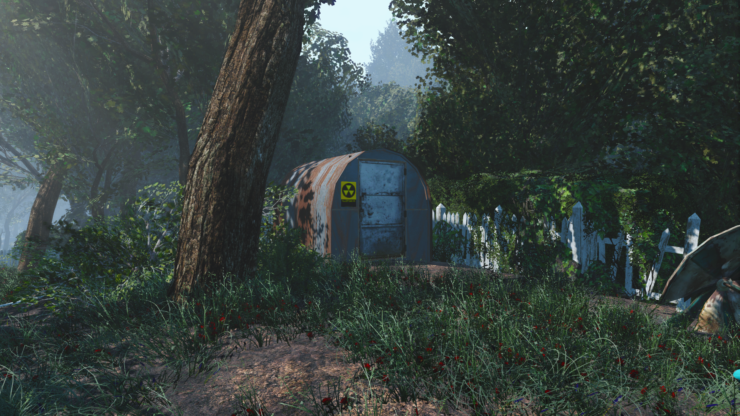 A new Fallout 4 mod has been released that adds a Cloververse inspired bunker to the game.

The mod comes with a chem station, armor and weapons workbenches, and more. We’ve included the mod’s features, alongside a video and some screenshots, down below:

- A new home located behind the SS's home in Sanctuary.

- Linked storage for all crafting stations.

- Custom meshes and textures for workbenches, furniture, clutter, and containers.

- Fun references to the movie.

- Unique storage containers throughout the shelter.

- Navmeshed. (That's a first for me, be thankful.)