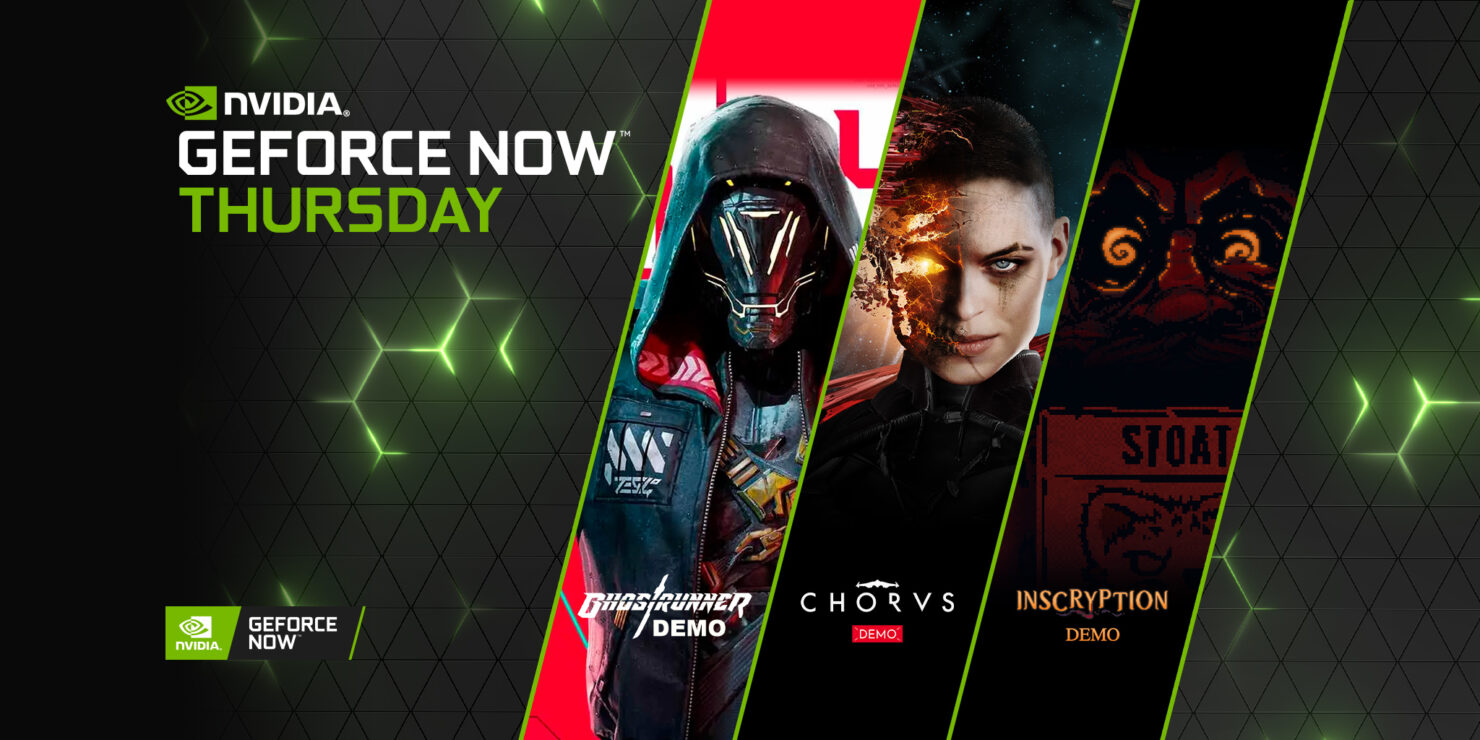 This week's GeForce NOW Thursday comes back to the addition of cool new features. This time, we have the addition of instant-play demos of games for users to try out. This service gives members instant click-to-play access to select demos found in the new “Instant Play Free Demos” row. Of course, the feature is currently in its infancy so a few select games will join this.

Of course, this GFN Thursday sees the inclusion of several new games. A total of 6 titles are going to join the service this week. The games added to GeForce NOW include:

Before we move on to describe Instant-Play demos coming to GeForce NOW. It's been clarified by NVIDIA that Star Control: Origins, the game announced last week to be joining the service, is now available for players. So, players eagerly awaiting this game can now start playing the game from the comfort of their mobile devices or smart TVs. 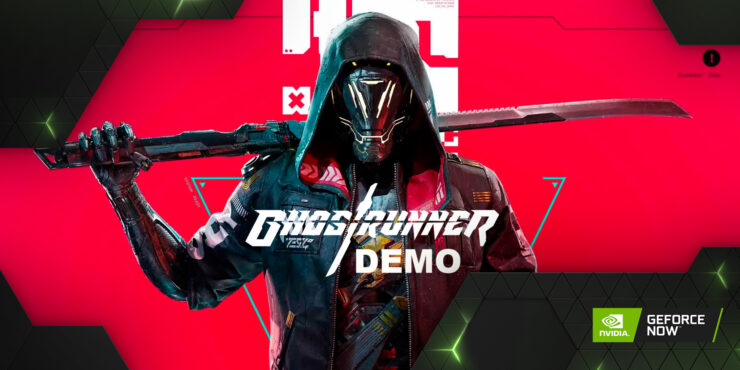 Now that the games added this week are out of the way, we can start talking about the latest feature to be introduced to NVIDIA's service. Members can now try out some of the hit games streaming on the service before purchasing the full PC version. Yes, this means that now you can try games out on NVIDIA GeForce NOW before purchasing them in their participating stores.

All of the games that can be tried out before purchase will be available on a row of games known as "Instant Play Free Demos". The demos are hosted on GeForce NOW, allowing members to check them out instantly. The first wave of game demos that are going to hit the service goes as follows:

Those games are going to be available to try out for GeForce NOW members. Of course, this also means that users with the RTX membership can try out features such as RTX in Ghostrunner and DLSS in Chorus. In addition, NVIDIA has also stated that several finalists from the 2021 Epic MegaJam will be brought straight from Unreal Engine to the cloud.