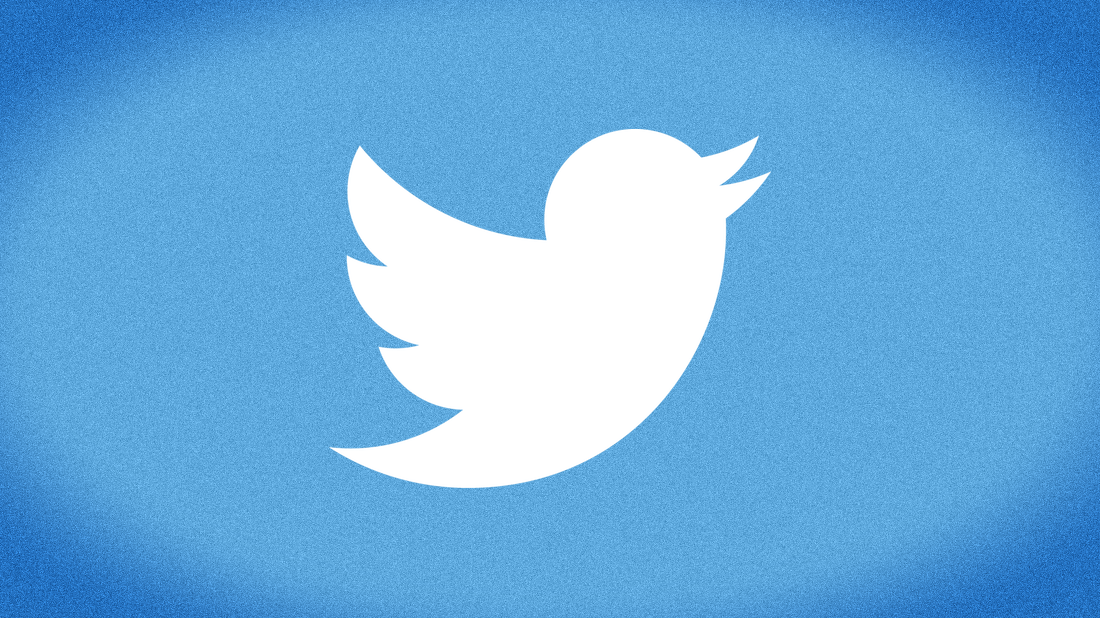 Here's a complete step by step guide on how to clear cache, media and Web storage files in Twitter for iPhone and iPad.

Yesterday, Twitter released a wonderful little update for iOS users, allowing them to free up space from their devices by deleting the app's cache. As minute the feature may sound, it's a godsend for those who are in the ownership of 16 or 32GB iPhones and iPads. In fact, having cleared up the cache on my own installation of Twitter, I managed to free up around 500MB of data. So you can imagine, how much handy it will turn out to be for certain users.

Without further ado, let's jump into action and clear up some cache!

1. Launch the Twitter for iPhone or iPad app. If you haven't downloaded it already, you can do so from here.

3. Tap on the settings cogwheel icon, and then select Settings from the list of available options. 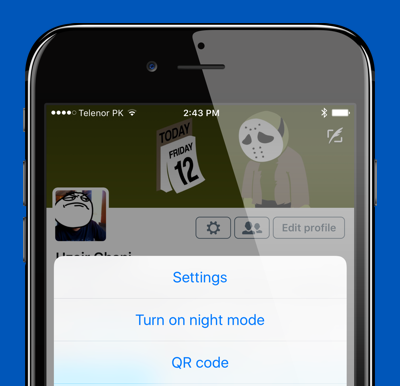 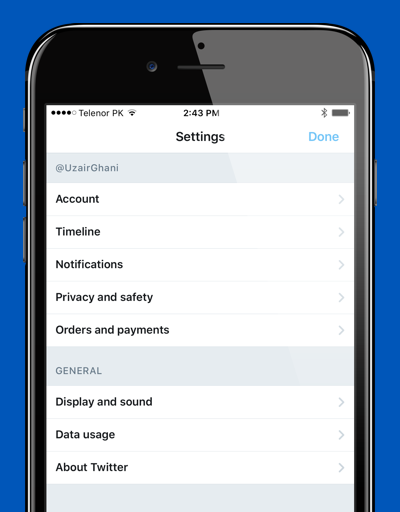 5. Under the Storage section, you will see two entries - Media storage and Web storage. Open each and clear them up. 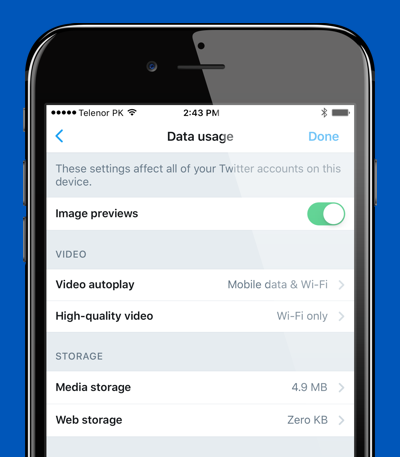 If you are lucky enough, you will end up freeing up a ton of space on your iPhone or iPad like I did. Still, every time you hit that 'Clear' button, you'll definitely gain something rather than losing.

Quite frankly, this little feature was long overdue if you are asking me. Having owned a few 16GB devices in the past, it's an extremely annoying feeling when you realize that your favorite app is gobbling up space like there's no tomorrow and you have zero power to do anything about it. Thankfully, all of that changes today.

Though the official Twitter app might not be packed with tons of great features, but it gets the job done in various ways. Also, if you are looking for power-user related features, then it's best to look elsewhere.

Before you head out, be sure to check out the following link: