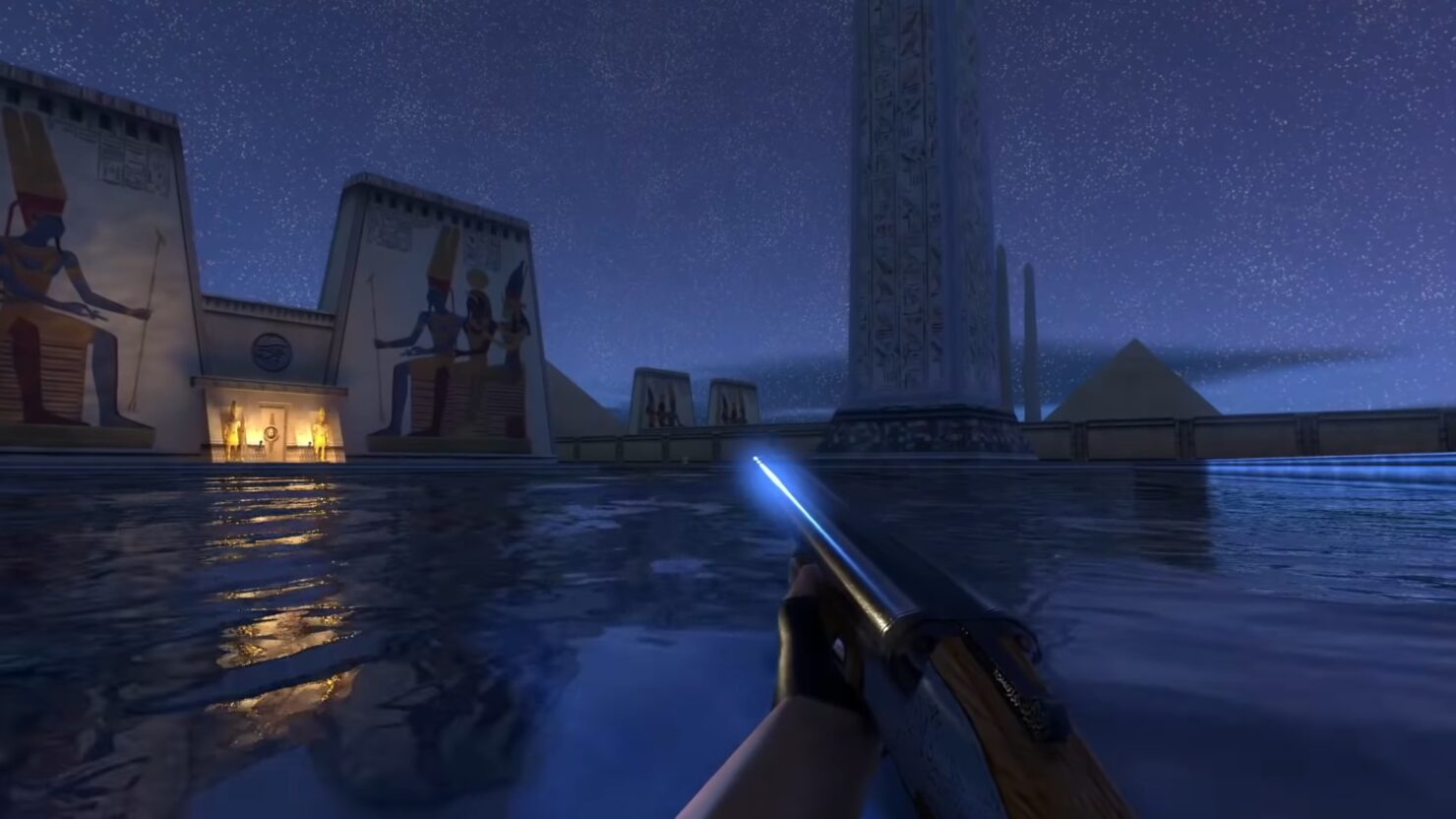 Serious Sam: The First Encounter is back and looking better than ever thanks to a new unofficial port that fully supports ray tracing features.

This port, developed by sultim_t, features a reworked graphics engine that enables ray tracing support. With compatible hardware, it is possible to calculate global illumination, reflections, and more in real-time, making the game look amazing. Check out the launch trailer below.

Serious Sam TFE: Ray Traced is a port of the classic Serious Sam: The First Encounter (2001), that includes a reworked graphics engine to enable ray tracing support. With the hardware accelerated ray tracing, it is possible to calculate global illumination, reflections, refractions, soft shadows and other visual effects completely in real-time.

Serious Sam: The First Encounter Ray Traced can be downloaded from GitHub.

Serious Sam: The First Encounter Ray Traced was released back in 2001, with an HD remake getting released in 2009. Both the original and the HD remake are now available on Steam.

Serious Sam is a high-adrenaline arcade-action shooter heavily focused on frantic arcade-style single player action. In a world where cyberpunk meets fantasy-fiction and advanced technology is mixed with black magic and psycho-powers, Sam travels through the beautiful world of ancient Egypt and several diverse planets, confronting countless Mental's minions on his way to the Mental's base.