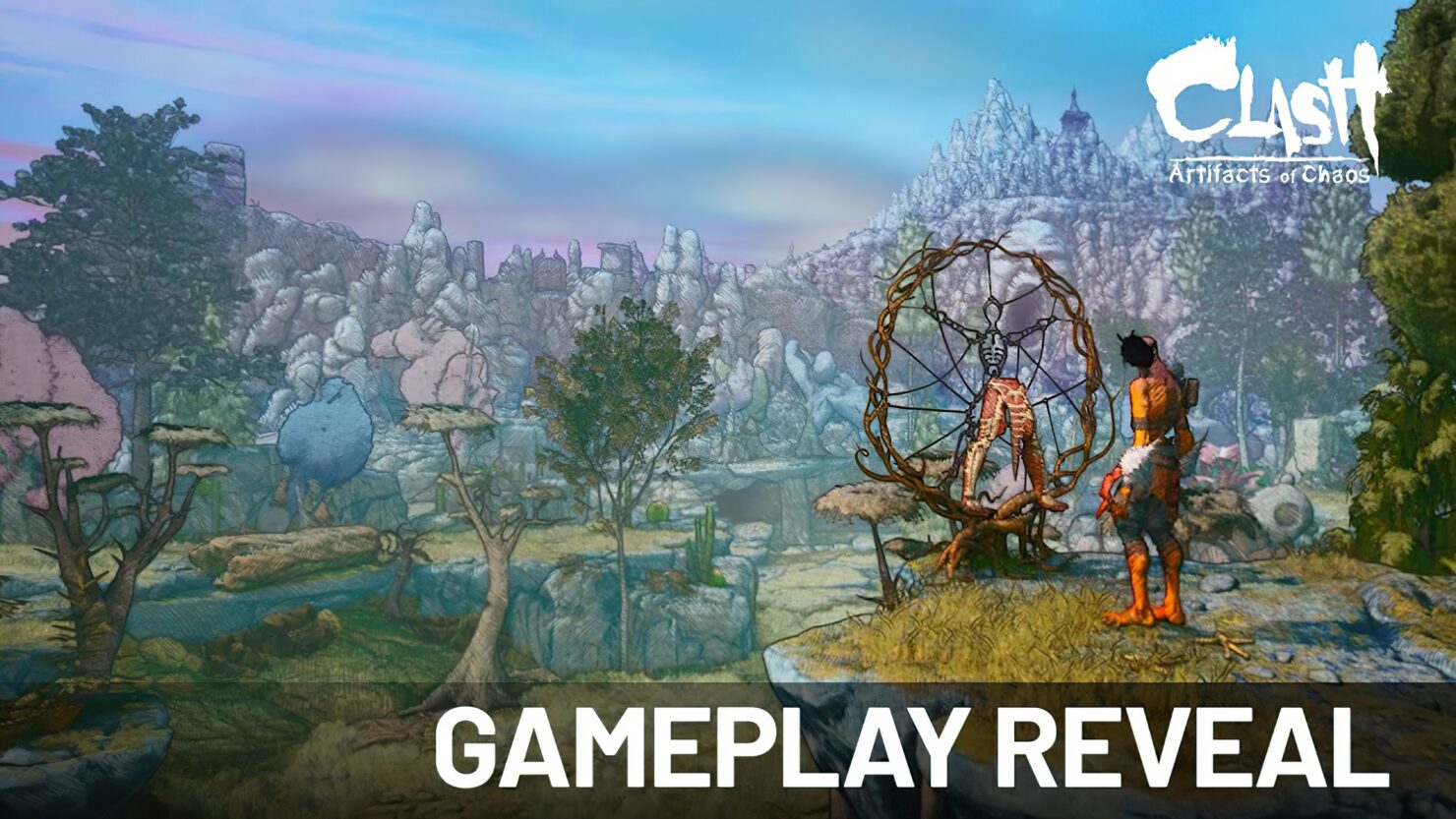 The title is set on Zenozoik, the same punk-fantasy world previously seen in Zeno Clash.

You play as Pseudo, an accomplished fighter who lives as a recluse. Your encounter with the Boy leads you to explore this surreal world to protect him against the Mistress of the Artefacts that covets the mysterious powers of this little creature.

Pseudo is confronted by strange enemies. The player is free to adapt to situations and the specific abilities of the opponents by alternating between various martial arts. Your fists and speed are your greatest weapons. Attack, dodge, stun, block, counter a parry to land a special attack, switch to first-person view to perform unique techniques: each time, it's up to you to seize the occasion to achieve victory and avoid mistakes that could quickly prove fatal.

Before fighting, you can challenge your opponent to a game of dice, with the winner defining the rules of the encounter – often to their advantage. Summoning a monster as an ally, covering the area in fog, having shackles limit movement… far from determining the outcome of the combat, the Ritual represents an opportunity to exploit if you win it or a challenge to cleverly overcome if you lose.

Clash: Artifacts of Chaos will also feature multiplayer elements. During the day, players can exchange messages and items through a system of pigeon carriers; during the night, co-op and PvP become available in a nightmarish version of the world.

Clash: Artifacts of Chaos will be released in November 2022 for  Xbox One, Xbox Series X|S, PlayStation 4, PlayStation 5, and PC (Steam and Epic Games Store).