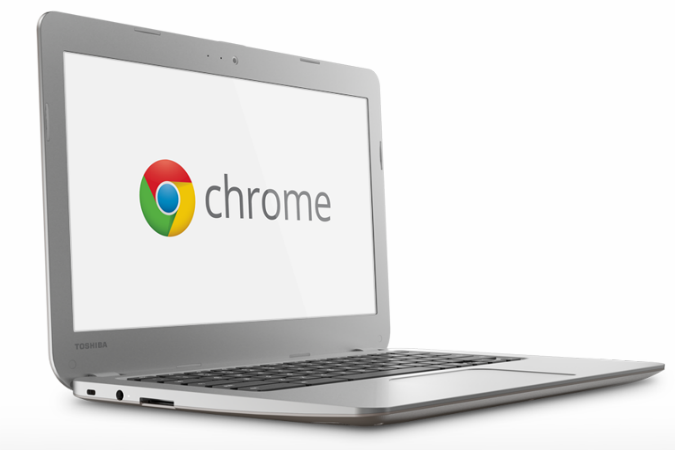 Remember when we said that Google’s widespread Chromebook family had finally surpassed the sales tally of Apple’s MacBook family? Well, turns out that the sales tally is going to get even better, according to the latest estimates.

Reports Suggest That Chromebook Numbers Are Going To Increase In The Foreseeable Future, Thanks To The Latest Compatibility Update

Cumulatively, Chromebooks garnered a sale tally of nearly 2 million for the first quarter of this year. Chromebooks have become extremely popular in US schools, and now that Android apps will be compatible with these affordable machines, it appears that this number is expected to increase in the next quarter.

Initially, Chromebooks were targeted to those who required more portability and less processing firepower, and that market comprised up of students. Now, Chromebooks are getting ever more powerful thanks to better hardware and they feature attractive pricing according to the components placed inside them.

As for which Chromebooks are going to receive compatibility for running Android apps, they have been listed below:

The first three Chromebooks that will support Android apps in mid-June 2016 are listed below: 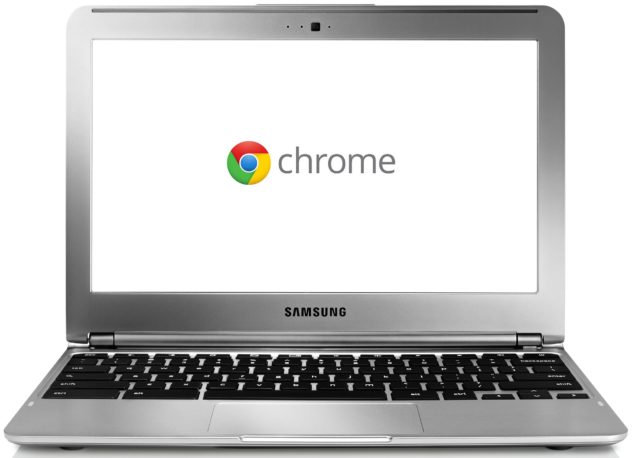 The ones that will gain compatibility in the foreseeable future have been listed below:

Do you guys finally see these Chromebook numbers increasing in the near future? Let us know your thoughts immediately.