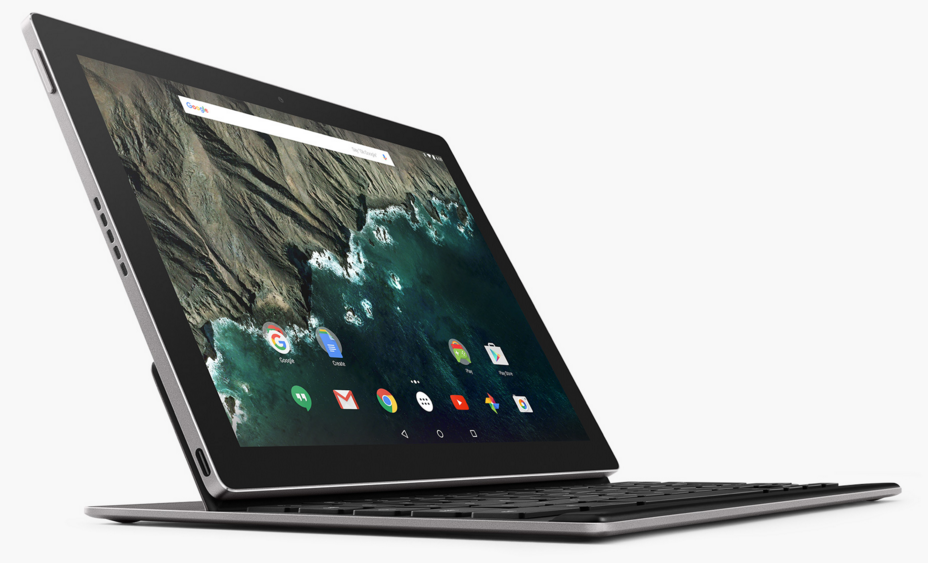 Chrome OS was initially marketed as the OS for low-end devices, giving them the much-needed support for seamless web browsing and office suite functionality. The OS has since become better and has got onto better devices like convertible Chromebooks. And it has in some way contributed to the Android tablet segment that was otherwise crumbling. However, even with all the goodness, it still has a long way to go. Today, we have learned that the Chrome OS is finally getting a simpler functionality that should have been added a long time back.

Earlier, an odd combination of buttons needed to be pressed simultaneously to take a full-screen screenshot. For example - two button combination, i.e., ctrl + switch window key for a full-screen snapshot while three button combination ctrl + shift + switch window key for selective screen shortcut. In tablet-mode there was no screenshot functionality, users needed third-party extension to get it.

Thankfully, the folks in the ChromeOS team have realised the difficulties faced by the users and are planning to bring a new screenshot method that will be intuitive in nature. According to a new post in the Chromium Gerrit, the new screenshot taking method would involve power button and volume down key so that Chrome OS users can take screenshots in tablet mode too.

ChromeOS is the future of Android tablets

If you look at the present Android tablet lineup, Samsung Galaxy Tab S2 was the only high-end tablet on the market until the launch of Tab S3. The Tab S2 lagged massively when it came to getting latest Android updates, the device received Android 6.0 update after more than eight months of the release, followed by Android 7.0 update that took more than 9 months. And it won't be a surprise if it never gets to Android 8.0 Oreo (two-year update warranty in action). Given the condition of update timeline for tablets, we think ChromeOS will at some point stand as a better alternative.

With this inclusion, ChromeOS is getting Android-like features that will help users getting more out of the OS. We think that more features like this should be added to the ChromeOS as it garners better user base. This new method will save users from installing third-party extensions.

The update is expected to roll out to the Chrome OS Dev channel soon, and it will then be moved to the stable channel.