Chrome Is Getting Multiple Windows Support Soon on iPad 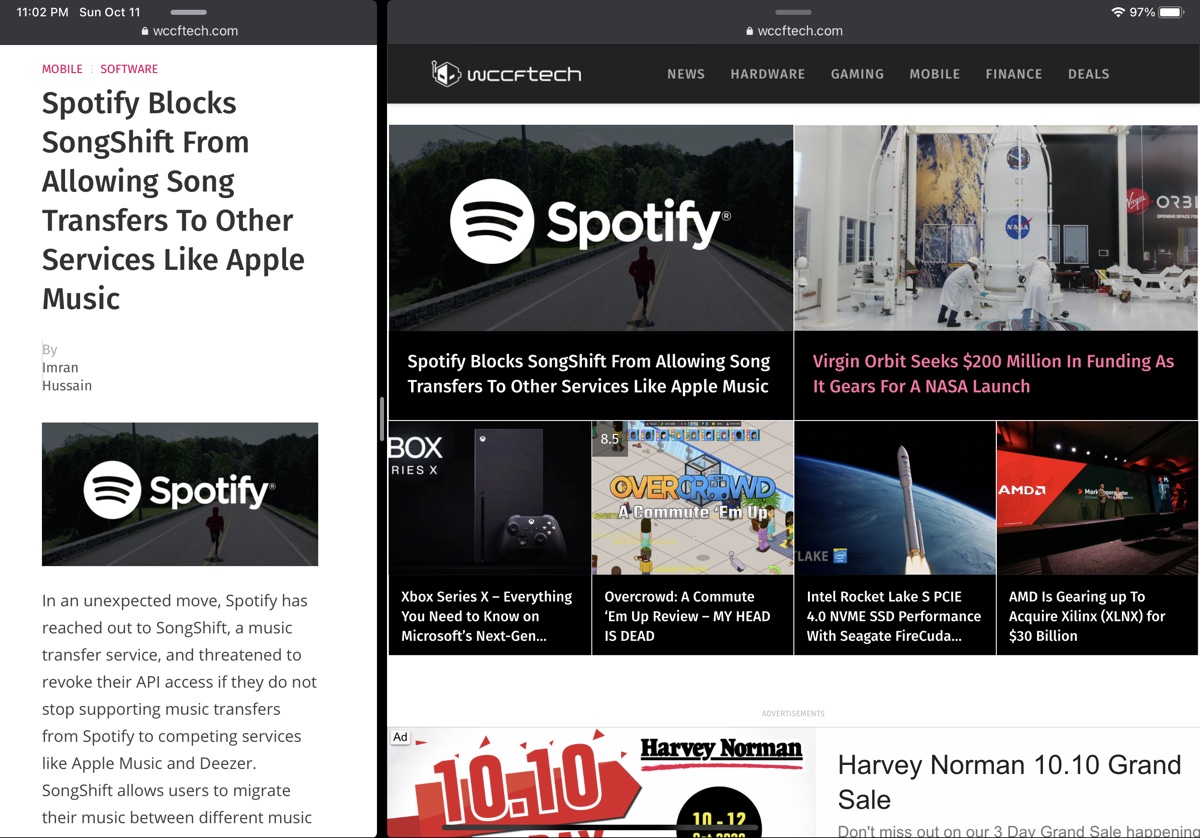 Google is finally working on adding multiple windows support to Chrome on iPad, more than a year after the feature was officially introduced to the public with iPadOS 13. The feature is currently available for testing for users via TestFlight, and should be available to all users in the new major release in a few weeks.

Multiple windows support in iPadOS allows apps to create multiple instances of the app. These multiple windows can then be paired with other apps for improved multitasking. The windows can also be resized in split view to allow them to be used side-by-side. While this system does not allow for floating windows like a desktop operating system, it allows two apps to be used at a time with support for dragging and dropping content between them.

Google has been notoriously slow in adapting new iOS features for its apps. Its dark mode roll-out for Gmail almost took half a year to complete, while its other apps like YouTube still do not support some iOS features, like picture-in-picture video playback, even for paid subscribers. While Chrome received dark mode and default browser support earlier than other apps, the company has taken its sweet time to implement multiple windows support.

In its latest TestFlight release, Chrome Beta includes support for multiple windows, along with other new features like Safety Check for safe browsing and compromised passwords check, screenshot support for full webpages, improves Files app support and more. Here are the complete release notes from the latest beta build:

Welcome to Chrome Beta for iOS!

Google has added a menu item to open new windows. 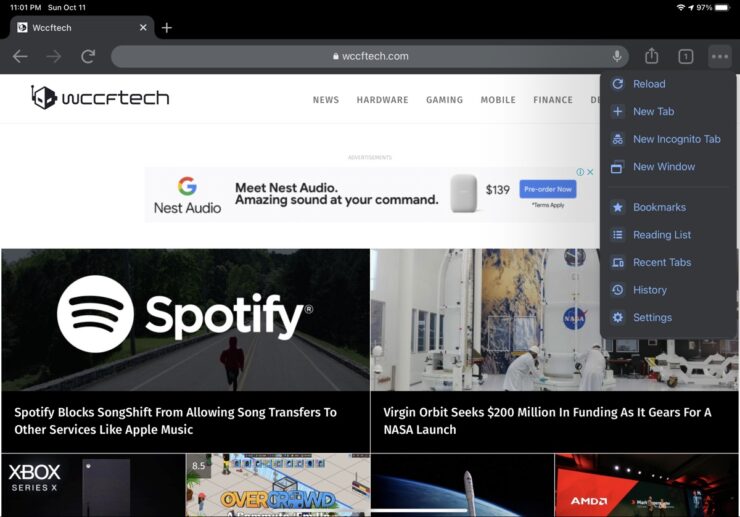 You can also long press on any link to open it in a new window. The window opens in split view but can be dragged to a full-screen view, or used with another app in split view. 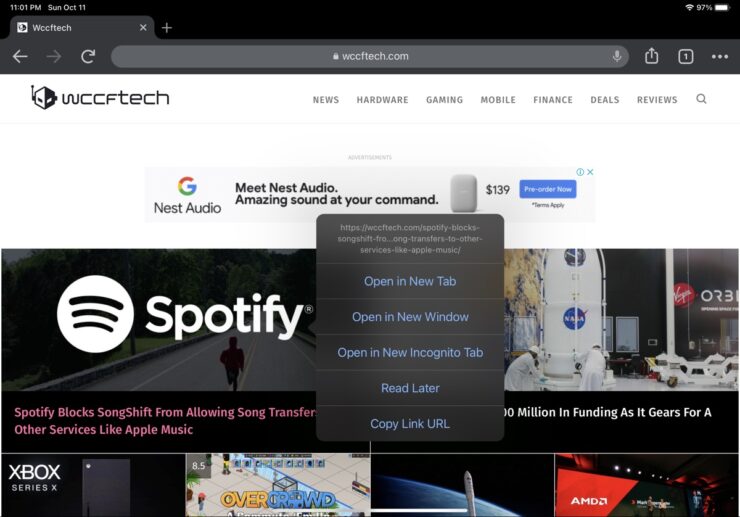 Strangely, Google still has not updated the menus in Chrome to match the ones in iOS 13 and later. Hopefully, it is next on their list.